The Western genre used to be the most beloved by audiences in Hollywood, and fans came to expect certain things in their Westerns, like desert towns with nice and neat store fronts, cowboys with their shirts tucked in divided into good and bad by the colors of their hats, gun duels in the street, and high-speed horse chases. But they get none of that in this film.

By the time 1971 rolled around, the heyday of Western films had ended, and many who remembered the old dime-a-dozen flicks probably wouldn’t have even considered ‘McCabe and Mrs. Miller’ a true Western, but it’s really just as true as you can get. It’s definitely Robert Altman’s best work, and one of the few films he ever made where he did not use a large, star-studded cast. In this film, he manages to keep the focus on two main characters, portrayed to perfection by Warren Beatty and Julie Christie. The Western town they inhabit isn’t in the hot, dusty desert, but rather high in the mountains where much of the film takes place during a cold, damp winter. The story still has a bit of the old Western flare to it, however, with men clashing over ownership of a bit of land and bullies being sent down after the owner who doesn’t want to give it up. 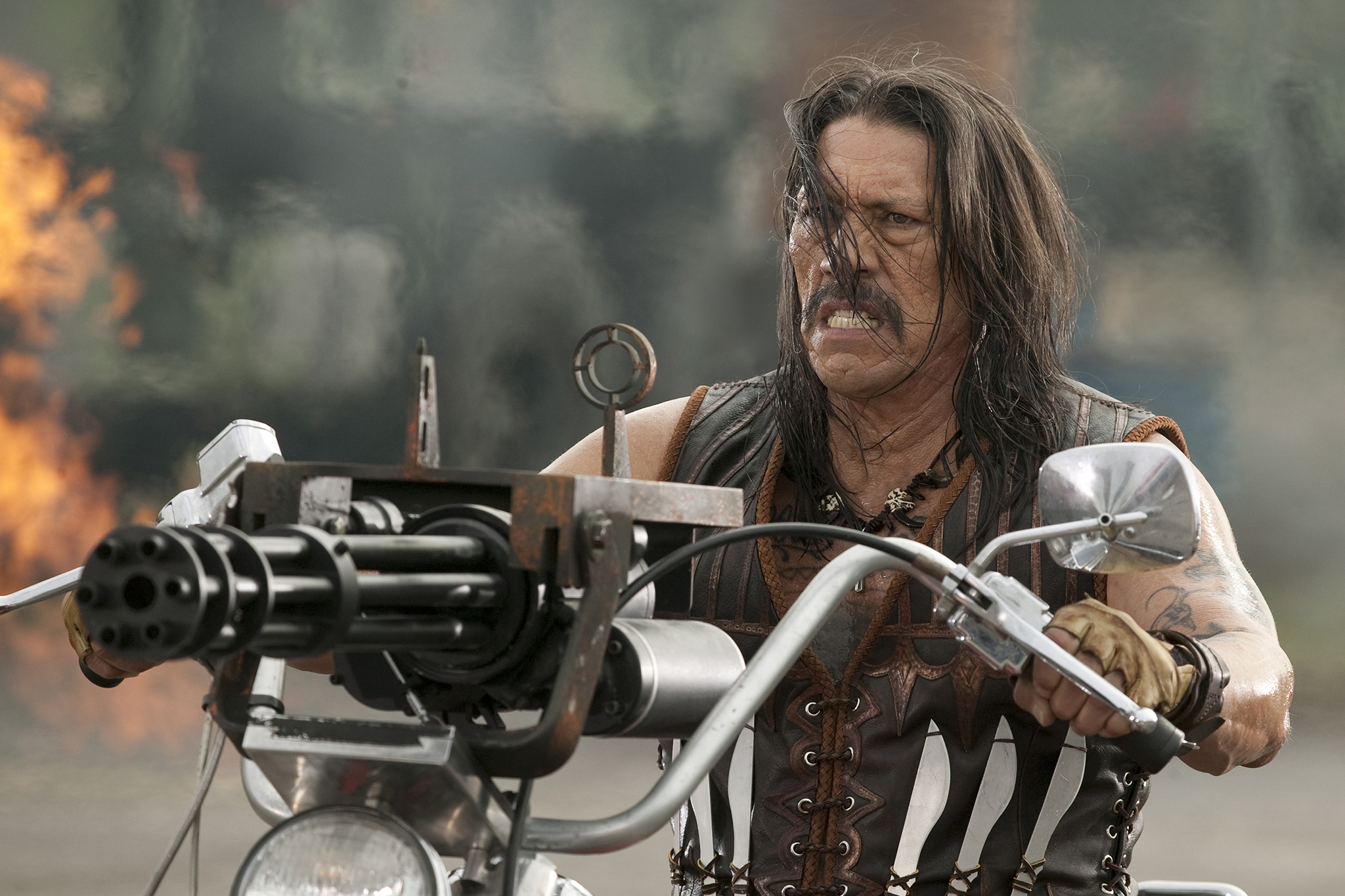 But it’s not the basic storyline that makes this film great; it’s all of the details. The prostitutes inhabiting the half-finished whorehouse look nothing like the shapely saloon girls that most Westerns portray, all made up and wearing colorful corset tops. These girls come in all shapes in sizes, with unkempt hair that shows how they spend most of their nights and faces that are probably as close to what the real thing was like as you can get. Even Julie Christie, who plays the madam, doesn’t wear makeup or do anything to tame her frizzy mane, and she’s not too proud to turn a trick herself, for a much higher price, of course.

The town itself is imperfect. Things are being used that aren’t quite finished; everything is dirty; and lumber is scattered about the streets. It makes a great setting for the characters that inhabit it, however, like that of Warren Beatty, a lucky man who gains a position of power. Instead of a cowboy hat and duster coat, he sports a big furry bearskin and bowler hat, likes to brag, and may or may not be a great gunman.

So if you want to see a real Western, you must see this film. It may not be the West that Hollywood dreamed of years before, but it’s the only film I’ve ever seen made that actually tries to get it right.

You can find this immortal classic on 123movies along with so many other masterpieces of different genres that recent movies and actors pale in comparison to their older counterparts. 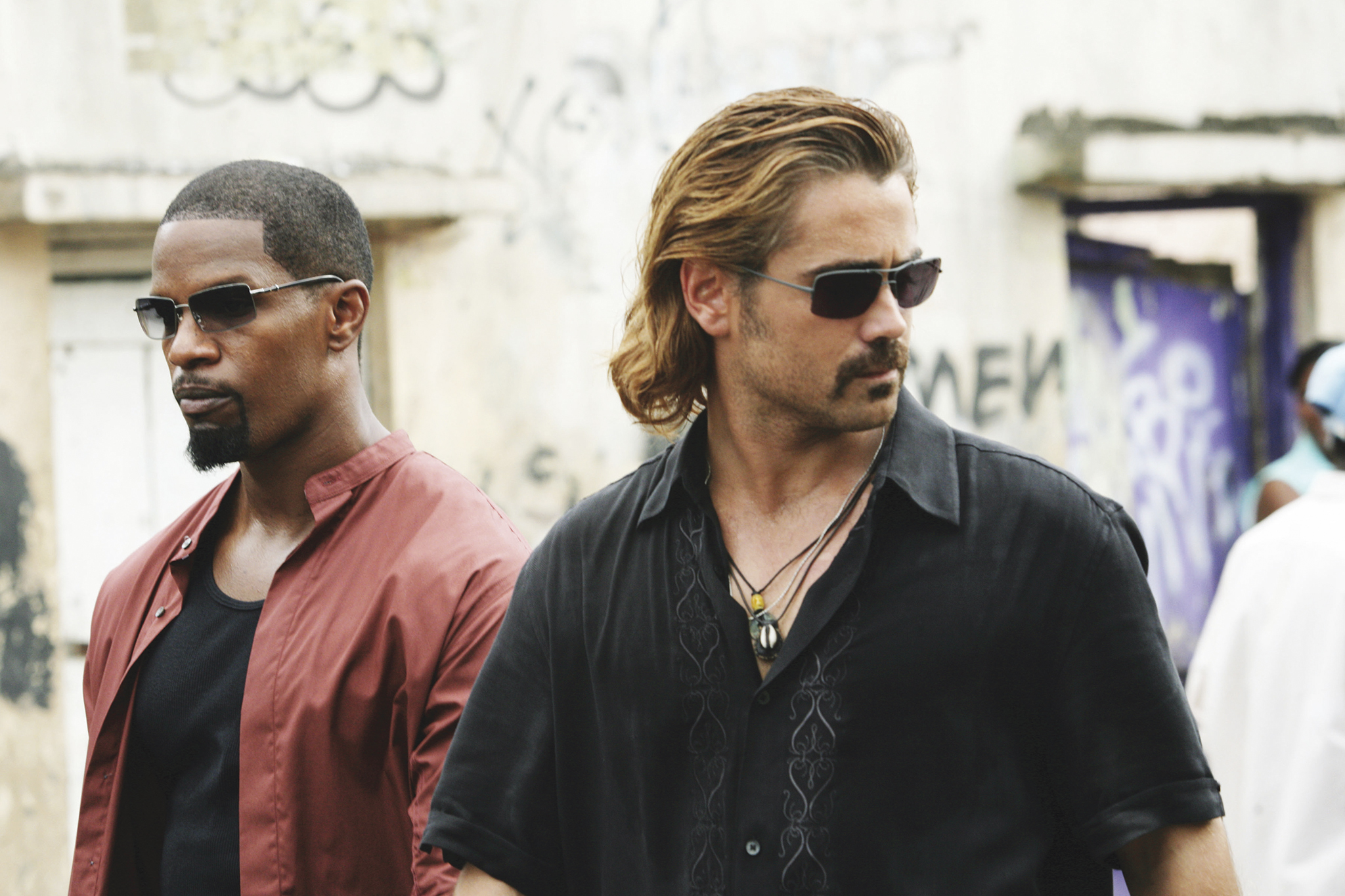