As a parent and grandparent, I am constantly reminded how much we do for our children – we will sacrifice getting a great haircut from an exclusive salon to get our children a cute sweater, take a vacation locally so we can give the kids a great birthday party – and the list goes on.

There are quite a few things to do in Mid Coast Maine that can make a birthday party or an outing with a group of kids lots of fun – from going to a local museum to visiting a playroom or children’s center.

However, the matter concerns kids and they are not exactly fascinated at the prospect of a visit to the museum and that too as a birthday party theme where they just have to look at relics of the bygone era and antique pieces involving war and inventions. Its not a bright idea but still will enjoy the kids’ section that concerns them and it will be no less for them than say a magician Singapore.

The Owls Head Transportation Museum in Rockland, Maine is just a few miles from downtown Rockland, and is located on Route 73 near the Owls Head Regional Airport. The museum is a treasure trove of historc vehicles – from old cars, to airplanes, motorcycles and even an old locomotove. Throuout the year, special events – air shows in old historic planes, a variety of building exercises fro children, open houses where new vehicles are brought in, and more

Upcoming events include an Antique Aeroplane and Foreign Auti Show, and a Fle Market and AUction. The Owls Head Transportation Museum boasts a world class collection, and gets visitors from all over the world. Auto auctions are held usually twice yearly, and are very well received. 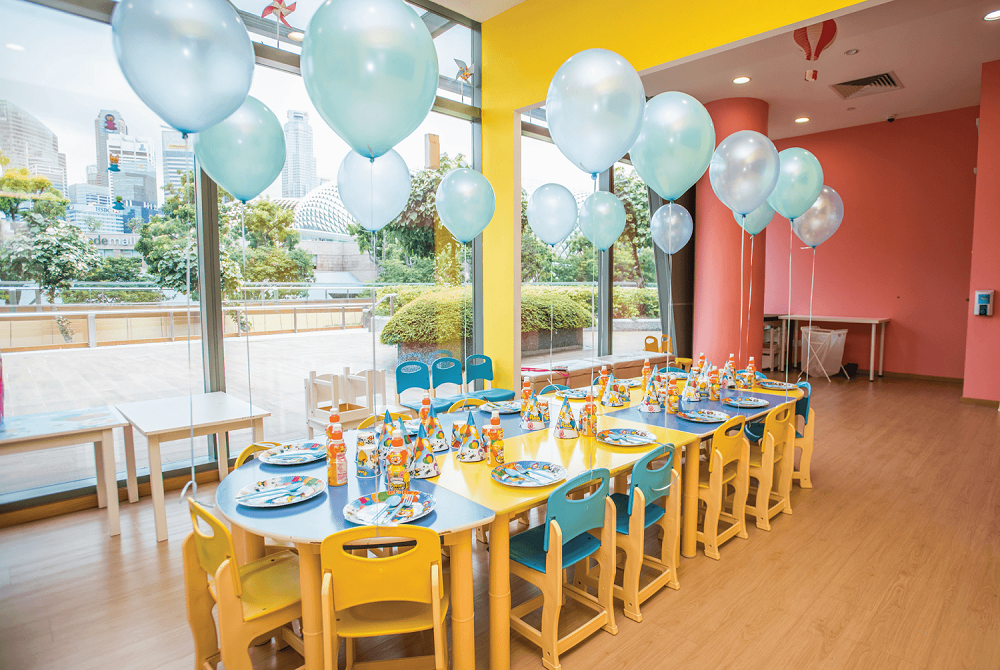 At $12.00 per adult and children 18 free, the admission charge is very reasonable for an exciting and educational day for the whole family.

The Playroom is centrally located on Route 90 in Midcoast Maine (Warren) and has reopened for the season – Yeh! Took my grandchildren was suitably impressed with the changes that have been made – new rooms have been opened up, the layout reorganized, with more spaces for adults to sit while the kids play and have fun.

Th new features includi a new Hair Salon for adults and kids – especially handy for care givers with small children. Also, there is a brightly lit new Studio space, where Rockport Dance Conservatory will be giving kids dance classes, music classes for small children. The Zumba dance exercise in the big room are so much fun – you hear the music and you want to jump up and move – and its great, cause not only are there young Moms, but also several grandmas who take the class (including me).

The Playroom offers its facilities for Indoor birthday parties, where you can rent the whole facility or have the party during open play.at reduced rates – great idea, as it could be more convenient for some families. Open play is only $8.00 per child – adults free, and you can stay as long as you want.

The Belfast and Moosehead Rail Road has a 1 hour and 10 minute train ride that kids will enjopy greatly. The winte season has diminished hours, but spring and summer has a much expanded schedule. Stop a local ice cream or pizza vendor at the end of the train ride and you will have an excited and energized group of kids, who will be sharing their experience with others for months to come. Again affordable at $12.00 per adult and $6.00 per child. 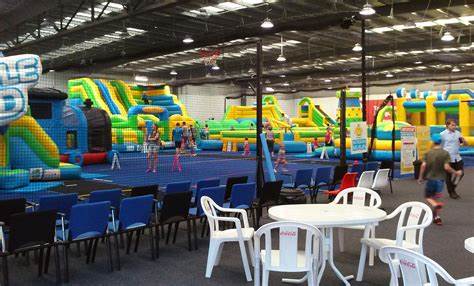