Recently, a friend asked me to borrow some money, which got me thinking about friends, family and money. This is a constant issue that has so much of a gray area, it’s not fair for the person lending the money. Is a friend who constantly asks for money to pay for things you know probably aren’t necessities really a friend?

So, how to deal with this problem? Most people have trouble asking for their own money back for fear of “ruining the relationship.” Why? It was your money in the first place, and besides, YOU are the one doing a favor. Why should you be so afraid to get what was rightfully yours back into your wallet? 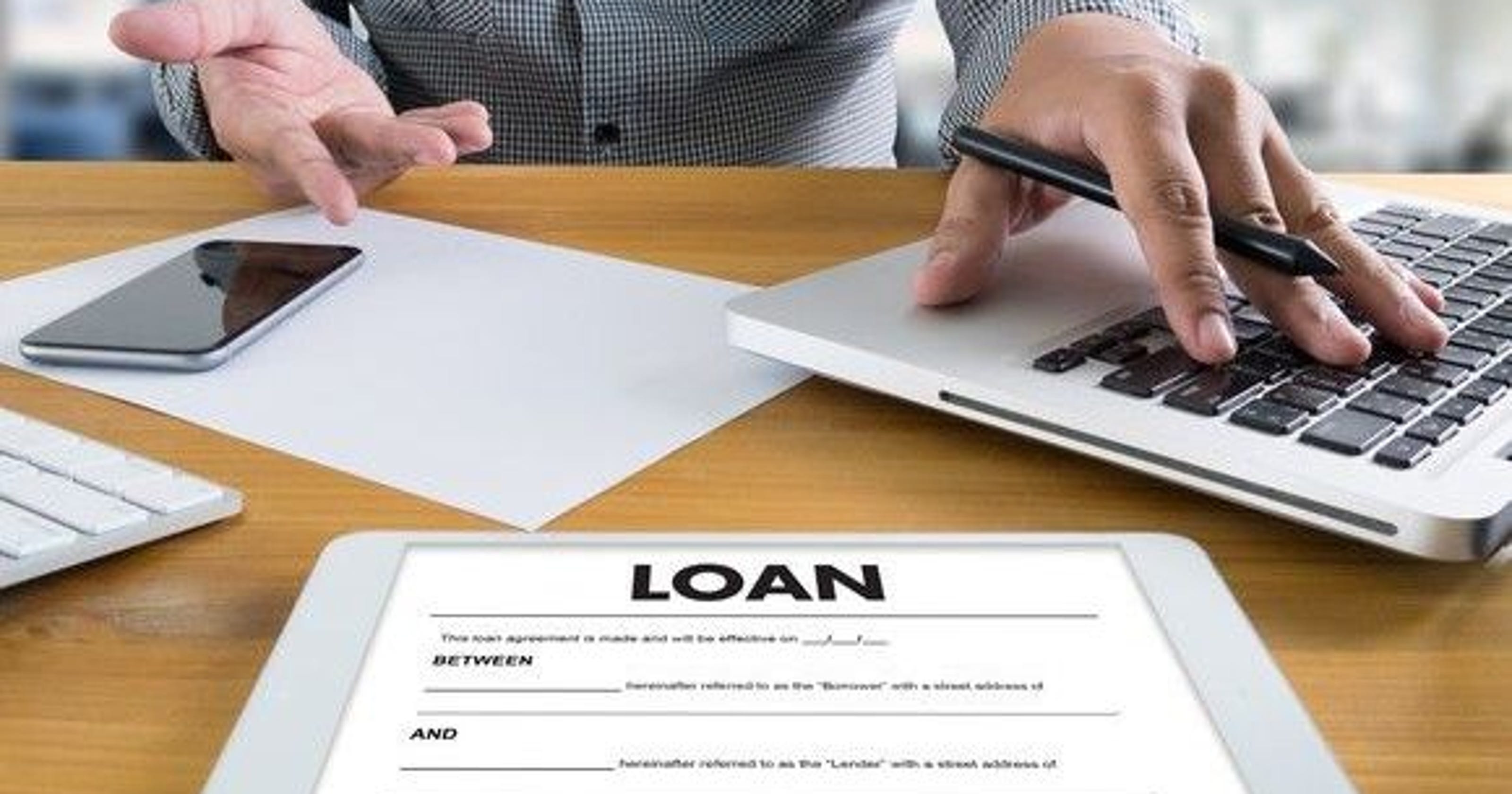 You have two choices of action to take when a friend asks you to borrow some money. 1) You can provide them with the money, or 2) You can deny them the favor. If you choose Option 2, you shouldn’t really feel guilty, as your money is hard earned, and for what reason should you lend it away? Even so, many people cherish the bond that they have with their friends so they will try to make every effort to help friends in a pinch. If you come across the situation in which you feel the need to lend out the money, one thing is certain. Ask for it back. Ask for it back in the firmest, politest way possible. No one is that dumb; he or she has either forgotten about it (in which case you did yourself a favor in reminding) or is trying to hide it for fear of having to pay you back.

If that person borrowing money has become a recurrent situation to the point of habitual asking, then it’s time to re-evaluate your friendship. Is this person really worth calling a friend, or are they in it just to get some free perks? It doesn’t really sound as if they care about your financial situation, let alone their own. Simply put, it’s extremely bad manners to borrow money and not repay.

Lending money is also a great way to alienate your family members and friends. Every time money comes into the situation, a strange aura permeates the relationship from then on. Remember, money and family members is a recipe for disaster. So if you feel that money is something that will potentially damage your relationship with someone, don’t hesitate to politely refuse and move on. If that person has negative feelings and lashes back or feels sour, know that you made the right decision in not letting him or her borrow the money from quick online loans instead of asking anyone else. You can see it as a test. Someone who doesn’t understand where you’re coming from shouldn’t be your friend. People understand that money is a limited resource, and that if you don’t want to lend it then you don’t have to. That is someone who you can truly consider a friend. 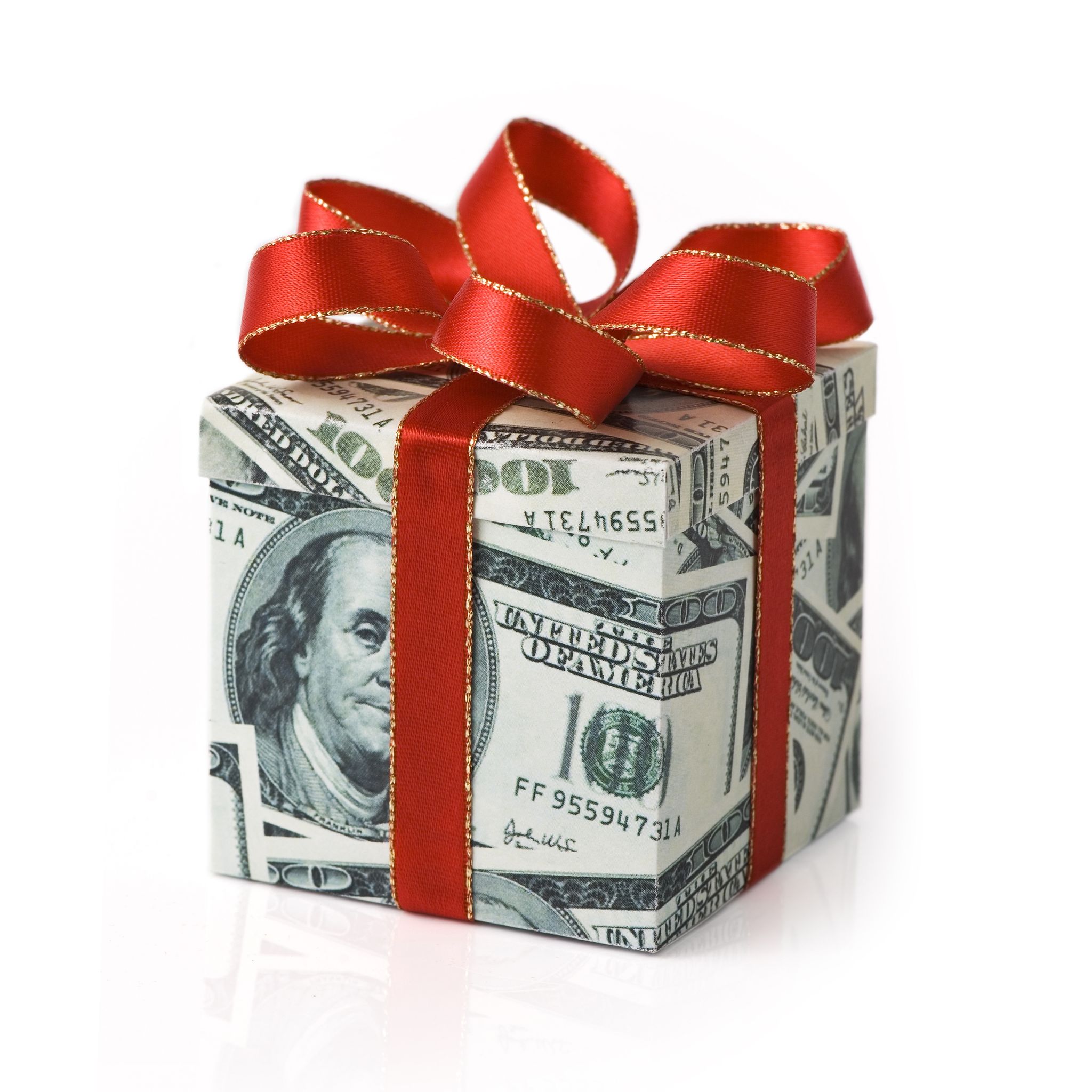 But if you must lend money, always remember to ask for it back. You not only are giving away your own hard earned money, you are opening up the door for even more requests that can quickly make you feel extremely sour.

One recent example really made an impression on me. A couple of friends and I were out eating, and someone forgot to bring his wallet. I ended up paying for his dinner, but he remembered the debt. The next time we ate out, he made it clear that he would be paying for my dinner in exchange. This is something that made me respect him just that much more. He understood that in order to keep our friendship alive, balance is imperative to the “money borrowing” aspect of our relationship. If I were to pay for his dinner and he decided to do something else in return (that wasn’t explicitly buying me dinner), then over time the magnitude of the exchanges would become unclear and in the end, someone would feel sour. With this defined, concrete exchange, we both realize that everything is accounted for and the money I spent on his dinner will eventually come back to me.

For bigger sums of money like starting up a business, some people decide on writing down contractual agreements. I think that this is THE very best course of action, as a contractual agreement is something that cannot be shoved into the gray area. With something cleared in writing, there will be no misunderstandings and friendship will very likely remain intact.

Remember that lending out money is different than giving it out as a gift. If I really intended my money to be considered as a gift, you wouldn’t have to really ask, would you?