This review is targeted at gamers who have never touched the DotA genre, or the MOBA genre as it’s starting to be called (Multiplayer Online Battle Arena).

There are currently 3 games in that genre. DotA (the longtime Warcraft 3 mod), League of Legends, and Heroes of Newerth.

Heroes of Newerth 2.0 was released at the end of 2010, and S2 Games decided to up the stakes with massive changes to quite about everything about the game without sacrificing the quality of game-play, and actually improving it.

Oh, and it was considered an expansion pack that S2 released free of charge. They’ve been keeping their promise of free updates and never a subscription fee.

But enough of that, let’s just get into the important part: Why this game is good and why it won an award for it. 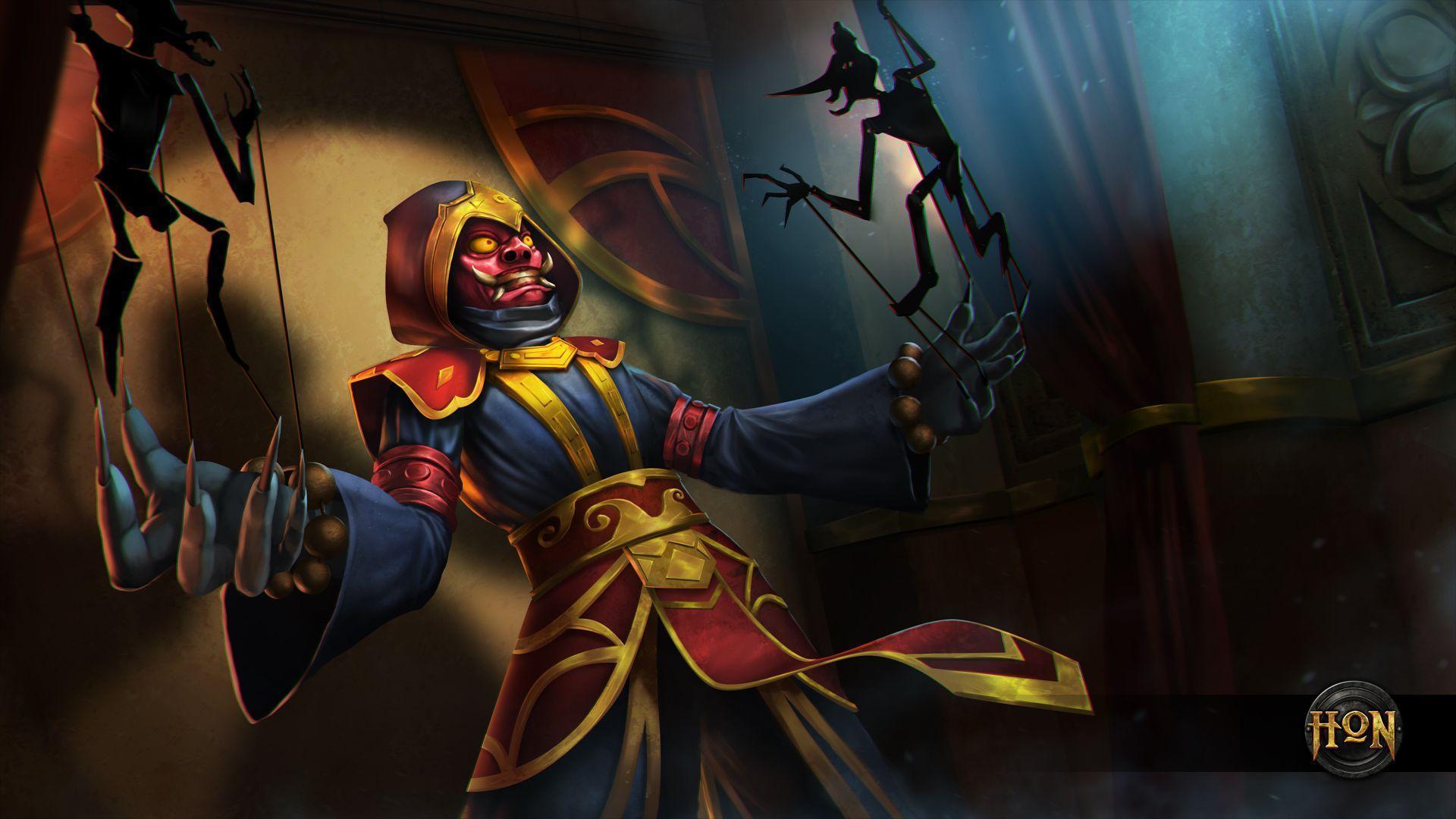 My score for its graphics and audio was 23, for obvious reasons: The engine and the graphics it supports are incredible. If you’ve never played DotA, let’s just say that DotA’s still stuck with Warcraft III graphics. The new graphics in HoN don’t even need to be this well done (compared to LoL, which looks like a kid’s playground), but S2 Games outright went with it and designed it based on their other game, Savage, and brought out HoN’s fantastic graphics. Sure, it’s not Chrysis, but it’s enough for a mediocre laptop to play, on normal specs. The audio is somewhat lacking in the 2.0 version (partly because S2 Games for some reason introduced a few annoying sounds that they are trying to fix), but each and every hero has its own voice actor that says many different things. Taunting your prey has never been so fun.

Gameplay got the highest score because HoN gives you the full joy of playing an mmorpg in generally 1 hour. You level up, you get items, you learn skills, you fight your enemy, you defend your faction (and destroy the other). Except, the DotA genre in general also incorporates the most deeply diverse game-play you will ever find in gaming, period. Strategy and thinking quick on your feet combined with a through knowledge of every single thing is the advantage, combined with quick decision making. And HoN has all of that. I won’t bother explaining it, it’s too much for people to handle most of the time.

For creativity, S2 quite literally took the skeleton of HoN from DotA (this is understandable). They don’t change a thing about the basic game-play, which was what attracted the majority of players to it anyways. But what got them a score of 20 from me (instead of a 15) was that they went on and became creative with the basic scheme and started making their own mark. They introduced S2 original heroes to the game, that are not from DotA, and created a general new game that still has the important ideas of DotA that made it such a great game. When you visit site of different games, you’ll observe that it is a good game to consider.

Fun is a word used lightly here. For the new player, they have never seen a competitive scene like the MOBA genre. Hardcore is a term used here, and HoN 2.0 literally introduced a mode called Casual mode for those who couldn’t take the heat. New players generally should stay away from Normal mode and frolic in Casual mode for a while to get a feel of the game; otherwise, they wouldn’t know heads from tails. 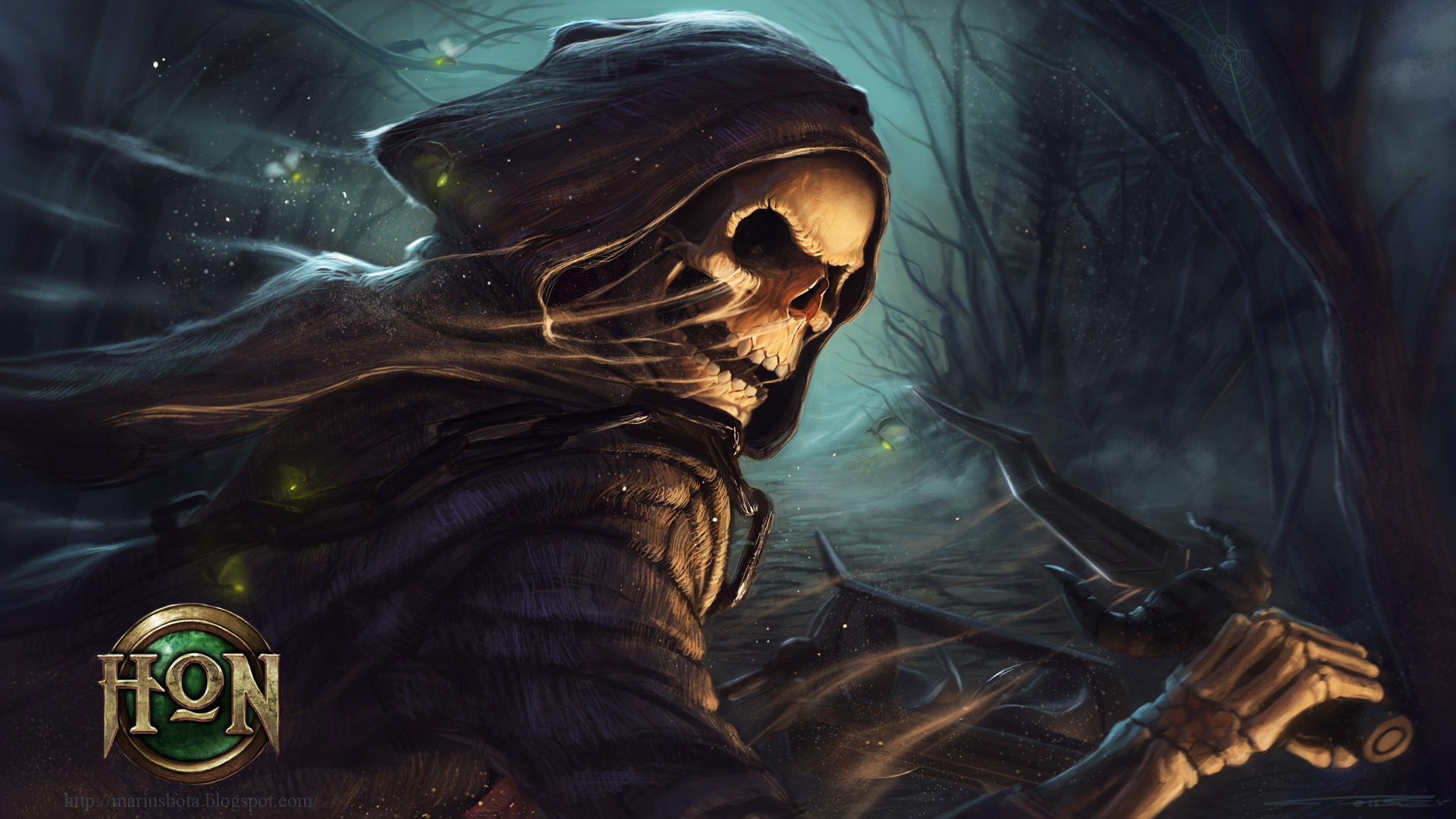 However, HoN is fun at all aspects of the game with similar level players. It’s difficult to explain the euphoria and massive amounts of endorphins released suddenly when you achieve a difficult kill streak and what-not, but it’s best for the player to experience for themselves.

The game is 30 dollars one time payment (but has micro-transactions for purely cosmetic items if the player so wishes, which will never affect game-play and provide advantages). S2 Games promised to never include a subscription fee, or even force us to pay money for updates. This is the best choice if you want something to play whenever you have the time, but don’t want to be confined to an online mmorpg that affects your life.