A lie detector test is possibly conducted when an investigator is confused about certain individuals as guilty of the case or not. A lie detector test is commonly known as a polygraph test and is carried out when there are some miscomprehensions related to the guilty person in the case. A lie detector test is generally conducted by the government authorities or with the permission of government officials. It is not always accurate in terms of results due to the fact that the health position of the suspect might be hampered while performing the polygraph test. This test solely depends on the certain diagnosis of the body conditions of the suspect because the polygraph test is highly dependable on the certain health factors such as blood pressure, breath rate, heart rate, skin response, sweat excretion, and many more.

How much it costs to carry out a polygraph test?

Basically, a lie detector test is carried out with an expense of $400-$1200, but along with it, it depends on the investigator too. If the test has been conducted by a certified professional, then it might consist of more expenses as compared to when it is carried out by a non-professional. However, one just needs proper machines and gadgets to perform a lie detector test such as breath recorder, heart rate recorder, blood pressure machine, etc. a moving paper is required to be attached with the electrodes that are connected to the body of the suspect with some wires. That blank paper records the fluctuations of high and low levels of each of the above-mentioned health tests.

What is the significance of sweat in the lie detector test?

The lie detector test is solely contingent on certain factors such as breath rate, heart rate, and sweat amount. Therefore, the quantity of sweat being secreted by the sweat glands of the body of the suspect describes a lot about the innocent or guilty percentage of the respected suspect. But it is suggested to the detectives as well as to the investigators to not fall in the trap of polygraph test at the early stages of their case-solving levels. Because sometimes, a person can get extreme sweat due to several other elements such as fear from the questions or anxiety from the environment and many other factors.

How does a polygraph test actually work?

Ten to eleven numbers of questions are allowed to be asked from a certain suspect. The investigator is permitted to ask a series of questions with a yes or no option, along with the one-word answer. The lie detector test, often called a polygraph, is a great way to find criminals. It is used by government authorities as well as by registered spies and detectives at a very narrow range. It is known to be the best technique to detect the guilty by conducting his polygraph test. But it is strongly advised to the conductors to not 100% rely on this test as the fluctuations in the health might be caused due to various other reasons such as fear from questions, fear from the environment of lie detection, anxiety regarding the results, etc. it is not said to be right to completely agree to the results of polygraph test because sometimes, it can show wrong readings of the health report.

In what cases can we use the procedure of lie detection test?

Any detective, either private or government, and the government authorities itself can avail of the benefits of using a lie detector test when they find a need to do so. The requirements for performing a polygraph test are not limited to any criteria. It can be used wherever they feel the need to conduct it, such as: 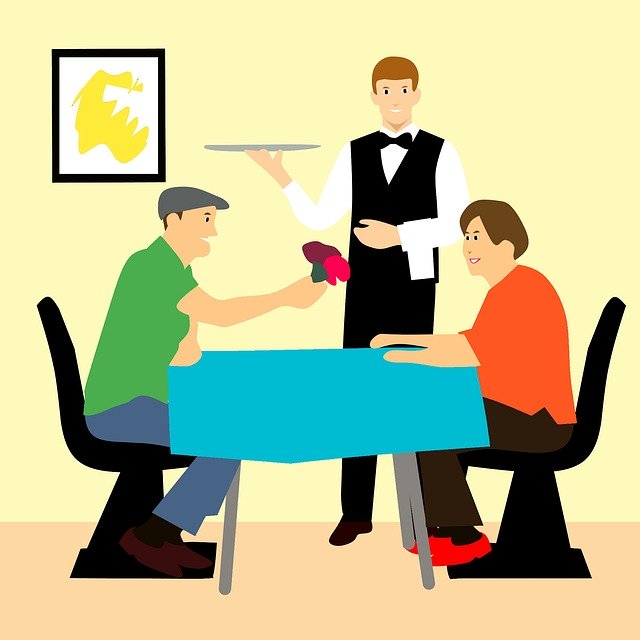