Last night it was announced on Facebook and the Neopets News that The Neopets Team would be rolling out a few surprises. That’s right. Neopets has become so popular that it has hit a trillion page views! To show a little love for the players they are putting up fun auctions and trade lots of uber-rare items throughout the rest of the week!

The auctions are set up on a staff account and run randomly throughout the day and night. The staff account is called TrillionFTW and so far has been spitting out some amazing items in one minute and hour-long auctions! Highlights include the ‘Malevolent Sentient Poogle Plushie (TCG)’ which sold in a one-minute fun auction for the whopping price of 123k. Also spotted were two ‘Plushie Draik Morphing Potions’, many “Spring Flowers Foregrounds’, ‘Grey Draik Morphing Potion’, three ‘Meowclops’, and even a ‘Super Attack Pea’ which sold for around 71k! I also spotted several drank eggs including Desert, Zombie, and Pirate going for dirt cheap. Krawks were represented as well with ‘Camouflage Krawk Morphing Potion’ and ‘Pirate Krawk Morphing Potion’ both worth obscene amounts of Neopoints. You can check out some screenies of the Fortnite shop here. 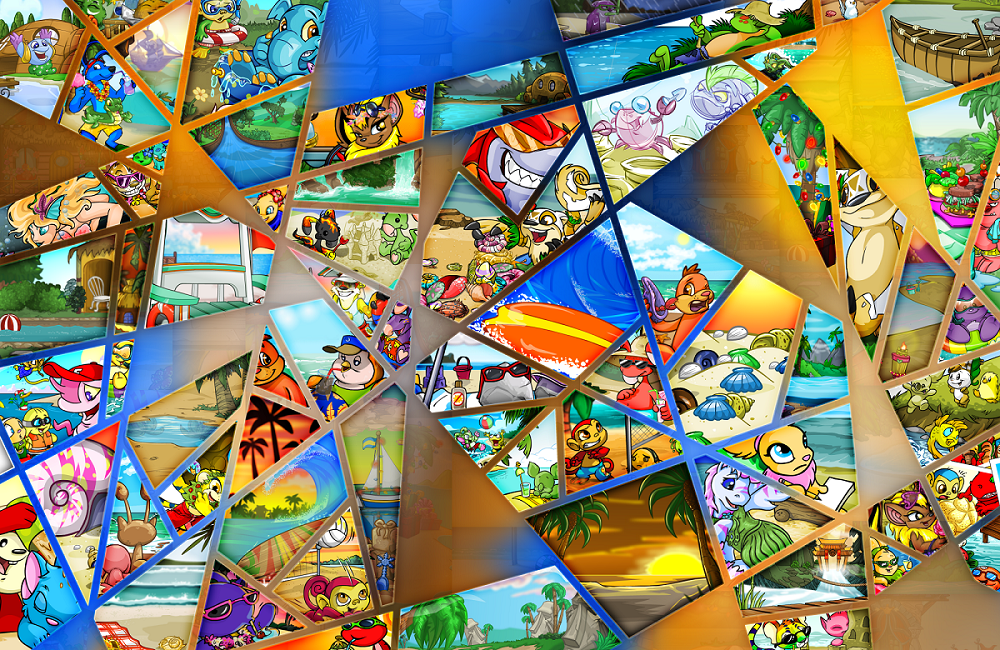 Because not everyone is a great auction sniper, The Neopets Team decided later to give poor and unskilled players a chance at great riches. They are randomly throughout today putting up trade lots on the same account. They ask that you bid no more than 5000 Neopoints but you can put add any item you wish. They will randomly select one offer that wins. This is a great opportunity to add a colorful item that is eye-catching in case it is manually done by a staff person instead of a computer program. This simple thing can make you stand out from all the omelets they are being offered. The items they have put up so far include ‘Wood Draik Morphing Potion’, “Faerie Draik Morphing Potion, ‘Meowclops’, and ‘Plushie Draik Morphing potion’.

A very rare occurrence is the release of Punchbag Sid in the Battledome. This event happens once every few years but it seems that the Neopets Team is finding ways to reward ALL players and not just auction snipers. If you don’t have the Punchbag Sid avatar today is the day. You simply challenge Punchbag Bob to a one player fight and his brother Sid will be there. Lose to Sid and you get his rare avatar. What a great way to celebrate one trillion page views!

The boards are on fire with talk of other possible things that the Neopets Team could do for its various types of players. Random rare items attached to junk items in regular shops is my suggestion to reward the restockers a bit. Other players suggested that staff monitors find helpful people on the boards and send them a rare item for being a good citizen. That sure would make everyone want to be nice to others! It would also be nice if the staff opened a shop on that account and sold rare items randomly for cheap so shop wizard snipers can enjoy the fun.

The Neopets Trillion page view celebration will run through the rest of the week so keep looking for more things being auctioned off and being given away for cheap! 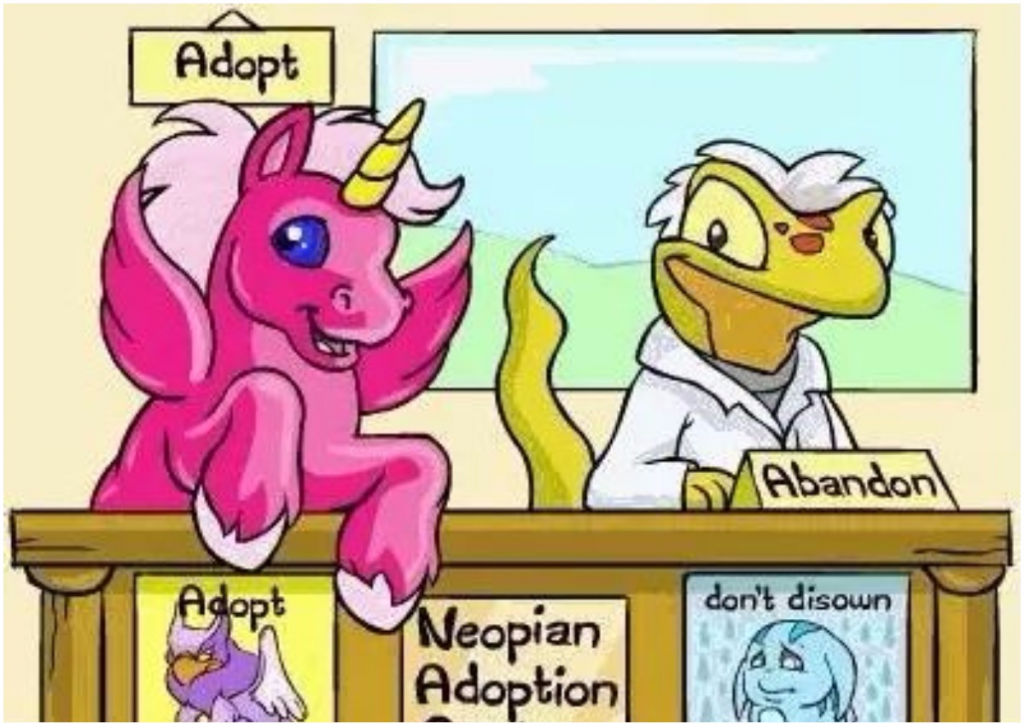