People involved in arts are notorious for being depressed, starved of life, and in turn, becoming suicidal. And I’m starting to see, or at least forming a conjecture as to why this is.

Their job is to capture the essence of a person, a scene. But to capture anything in all of its facets is a complicated thing to do. A person, they have a past, they have motives, they are affected by their environment. A scene, it too has a past; A scene was not always a scene. The largest tree in the world was once a twig. And from its beginning, it has been cut, trimmed, watered, pollinated, and fertilized. So when an artist paints the tree in its present form, he or she must think about its past. Such an admired tree now, he or she can’t just paint in brown and green. They must use different hues: a shade of gray in its limb from an encounter with an axe, a glimpse of yellow in its bush from the lack of sun exposure it had because of the building close by, a hole of black in the trunk, where the bark becomes an animals shelter. Many person are suffering with the suicidal thoughts, all of them can be overcome through the painting information available at https://www.paintingkits.net/. The paintings can be related to real life incident of the person. 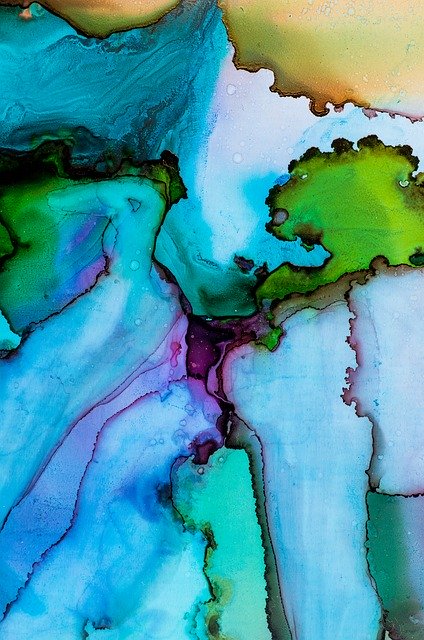 And it is just this attention to detail that makes an artist more susceptible to that plague of suicides. They don’t see in black and white, like the other 3/4 of the world. They strive to show what is, in its actually being. And everything, in its actual being, has an endless story. To show this story, they must think, they must anticipate, they must contemplate, they must over analyze. Like an artist shows what is with paints of endless color, a writer show the same with words of endless description.

But with both jobs, the over complacent mindset they require is not something an artist of whatever kind can leave behind when off the clock. They think. They think about every detail in their normal lives. They pick apart every action of a person, every detail in a setting, and try to make sense of it so they can decipher what really is, in their minds instead of on paper or canvas.

This process, they follow for everything they see, everything they observe. And soon, a manner meant to show truth is replaced with a persona of cynicism and paranoia. In a struggle for an artist to show what is, in all it’s complexity, they begin to create a false reality because of reasonable doubt. To them, everything once beautiful in life has an underlying shade of ugliness to them. Every person has in them a layer of evil. Every scene has shadow of darkness. 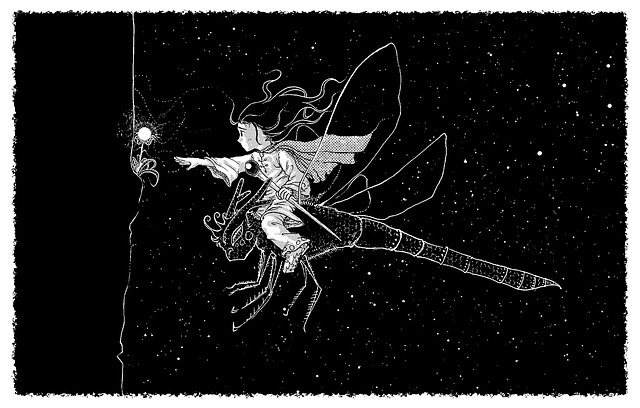 And with this mindset, an artist begins to doubt the world, wondering if it is worth living in, if in it exist such depravity. Finally, the artist takes his or her last bat; They over analyze themselves. The time spent between an artist and them self is the greatest length of time he or she has spent with any object in the world. Their analysis of themself is more in depth than any tree they have ever painted or any person they have ever sketched. And, for this reason, they are able to find flaws. They doubt themselves. Reconsider the motives of their actions.

Finally they think, I am just another wicked thing, in an even eviler world. I am nothing. And with that, their life is invaluable.