It’s still a bit shocking, this may be one of the more interesting announcements as of late for cryptocurrency Bitcoin (BTC). Facebook founder Mark Zuckerburg posted his support for decentralization of the internet, specifically naming cryptocurrencies as a powerful tool to give the power back to the people. 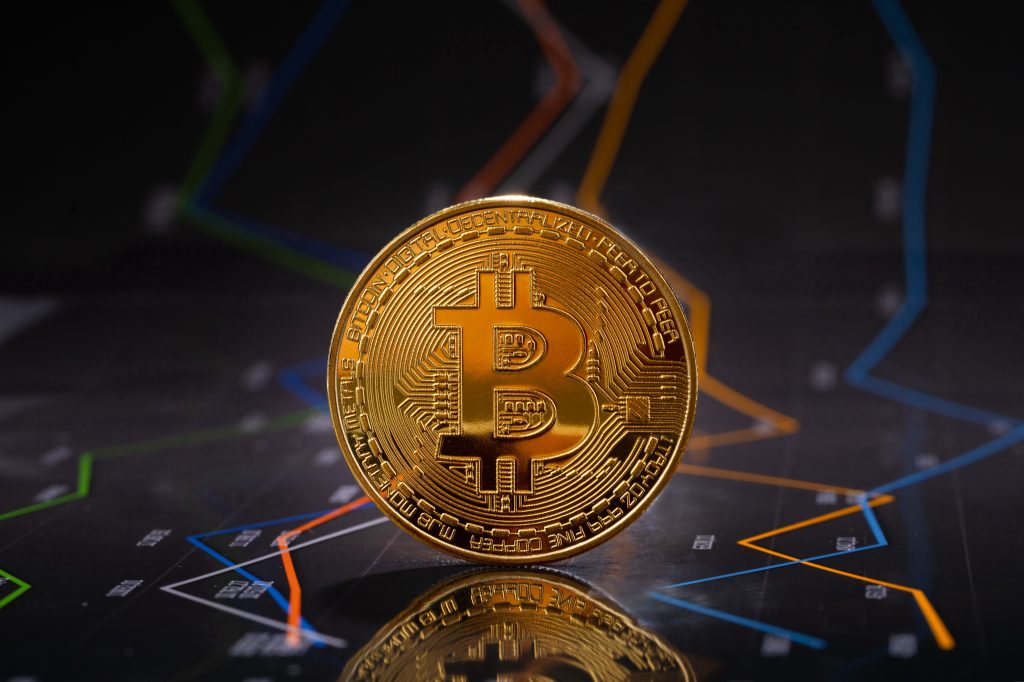 As part of a commitment to help fix the site over 2018, Zuckerberg said that he would look into the use of new technology like Bitcoin to help increase decentralization. He states:

It’s good to know Mark still has a little vision and rebellion in him. His quick-found success has pretty much made him the big company corporate figurehead of the tech industry. Facebook has seen decline in popularity with the new emergence of social app fever. Twitter, Instagram, Snapchat are the new trendy social media platforms that the youth are flocking too. That being said, Facebook is still the top social networking platform used amongst all demographics internationally. Like the rest millennials, I noped out when my older, very Asian mom and her posse all joined.

Facebook and other traditional internet companies are finally waking up to the blockchain space and slowly adding blockchain and crypto to their infrastructure. Mark Zuckerberg plans to improved and increase Facebook’s market share is by seeing how he can implement crypto technology and researching the negative and positive aspects if applied to their site. 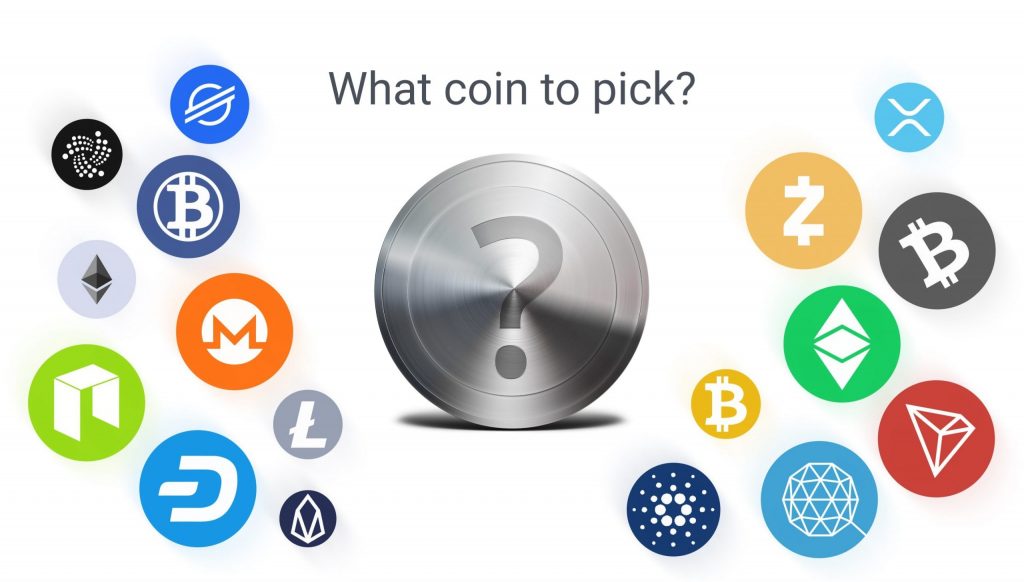 It’s not very clear how much or what kind of crypto technology Mark is insinuating he’ll implement to Facebook, he still has to answer to shareholders who may be more keen on traditional banking systems. It could just be PR hype, crypto is hot right now. Or possibly he wants to do the right thing and use his position to help crypto be accepted mainstream. Facebook is such a house-hold name brand that users would be quicker to believe the legitimacy of Bitcoin if FB incorporated the coin onto their site, sadly. We’ll also be able to see the implications of crypto working on such a corporate working with regulations.

This is will be a big year for cryptocurrency mainstream education and adaption. Even now, I have the most random people who you’d never think would have any interest, ask me to tell them more about this Bitcoin Blockchain stuff. We will be seeing new heights and growth as well as regulation and resistants. Kinda scary and exciting at the same time.