Dengue, malaria are increasing epidemic. Thousands of people die every year in these diseases. Lack of precaution, unhealthy lifestyle and lack of awareness are responsible for it, but sometimes, even after taking all safety measures also; people are diagnosed with these diseases. Though with the intense research, medical science is now capable of treating these diseases and reducing the fatality, still the effects of these diseases in our immune system, energy, blood corpuscles and digestive system is extremely bad. 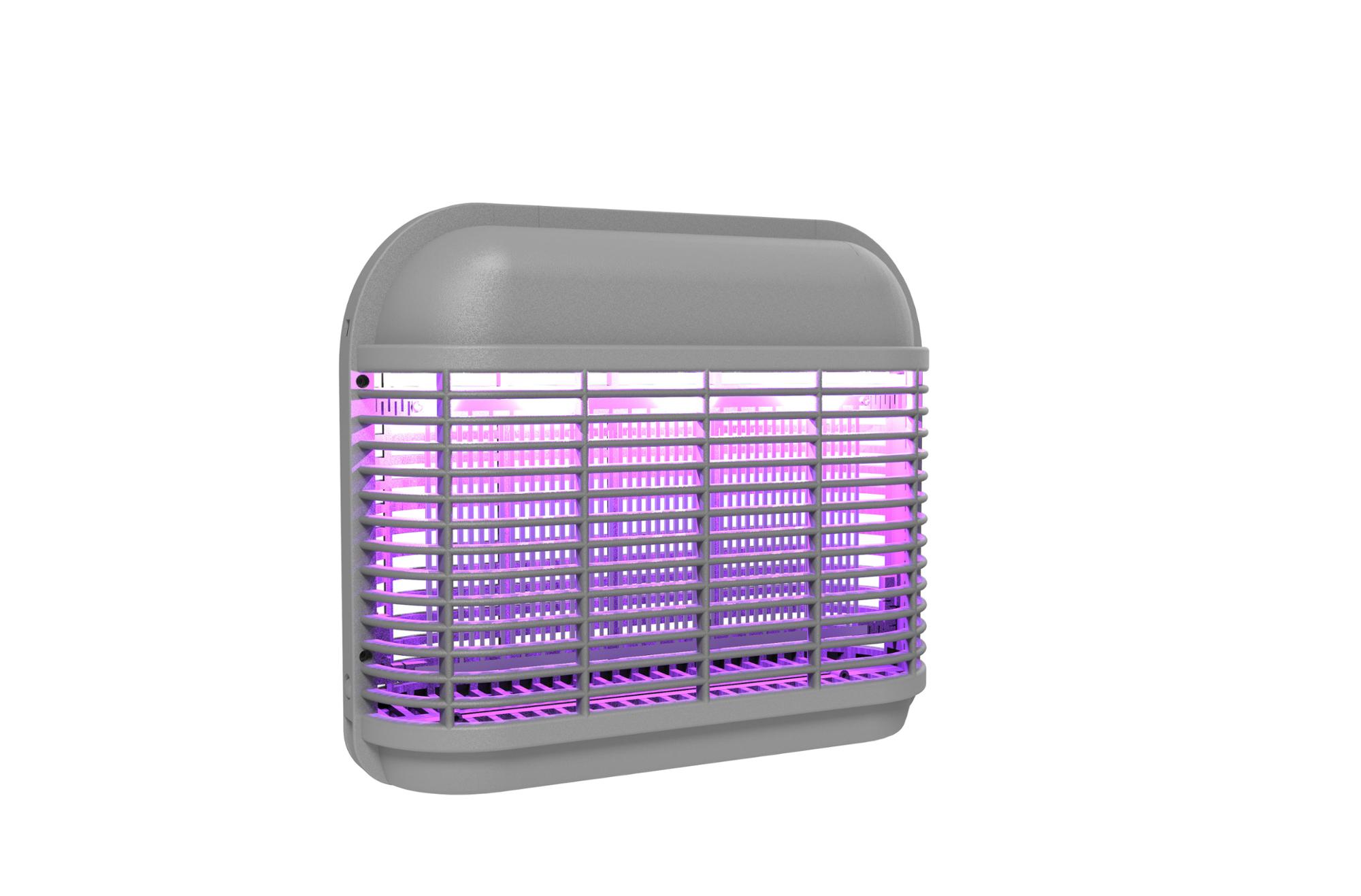 The only way out is the prevention to address these problems. There are many preventive methods which people opt for to avoid mosquito-carried diseases and mosquito killer machines are one of them. There are two types of mosquito killers available in the market: one is non-electrical and another is electrical.

Studies have shown that the non-electric mosquito killers are more harmful for our health. The smoke is so strong that it can affect human lungs as well. There is no such complaint for electrical mosquito killers as the companies claim that the formula they use is eco-friendly and harmful for the insects, especially the mosquito. 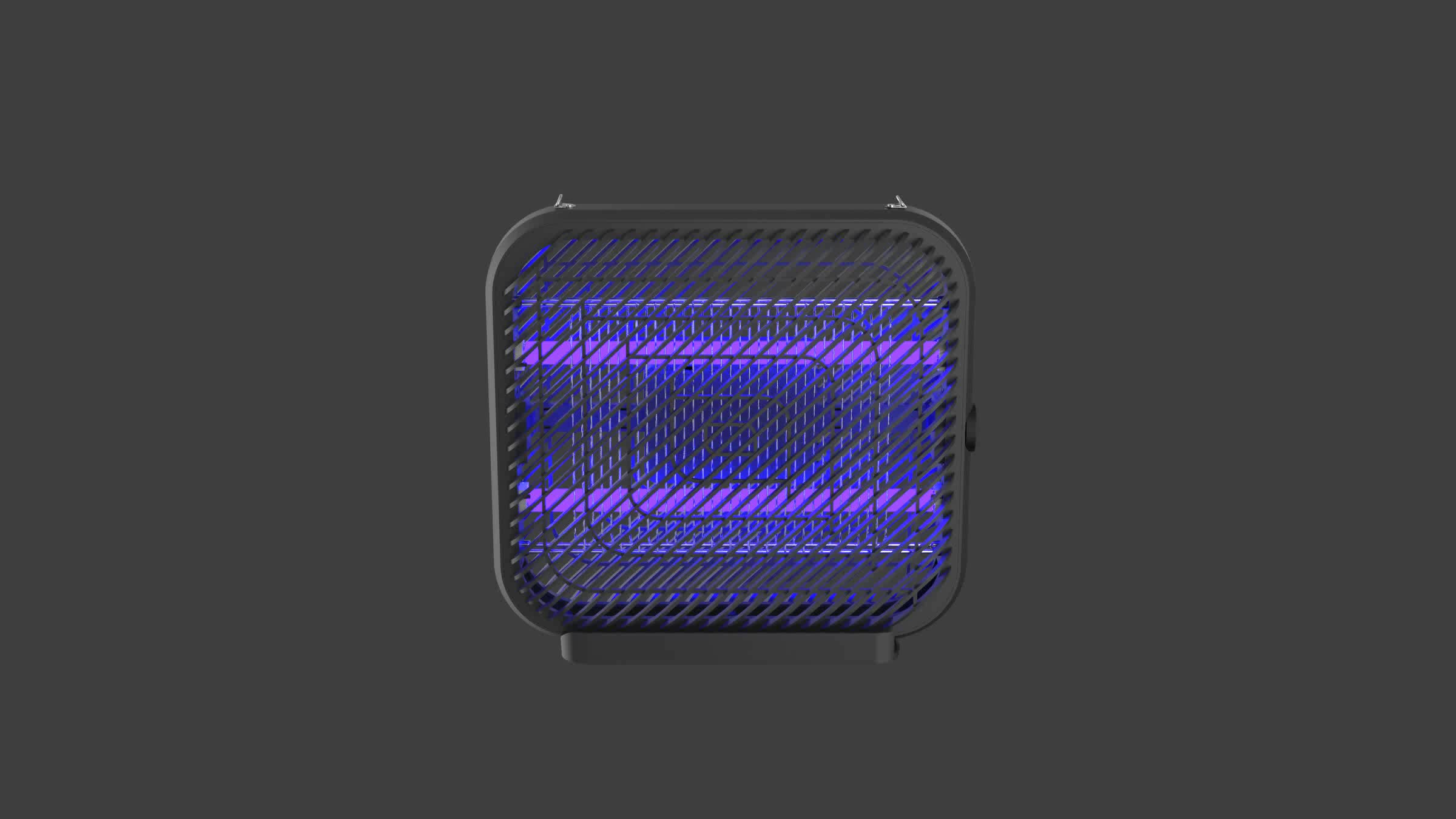 The mosquito-carried diseases are more common than ever. Hence, follow the instructions and keep your family safe from these tiny monsters. 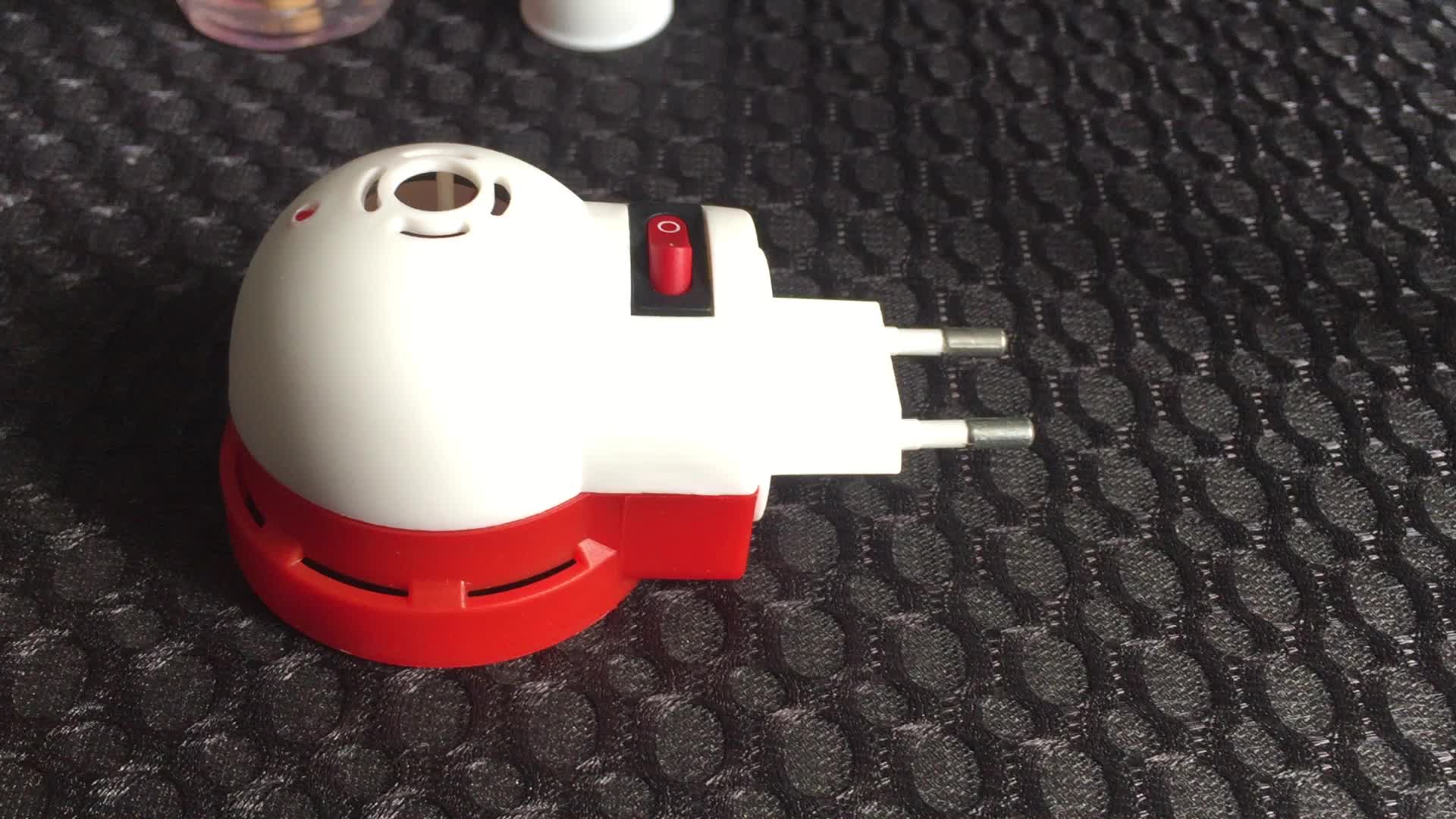