Summer is here and we all know what that means: Spending time at the beach or by the pool, showing off those bodies we worked so hard for. Or rather, trying to hide what we promised ourselves we’d lose ever since the Christmas holidays. CoolSculpting is the diet help in reducing the weight of the person. Now, the question comes – how much CoolSculpting costs? It depends on the consumption of the diet everyday.

If you haven’t done so already, you are probably thinking about going on a diet right now. Which diet should you go on? Atkins? South Beach? Weight Watchers? Maybe something that only lets you eat soups, or salads? The options are endless. But which one really works?

Here is something new: Don’t go on a diet! 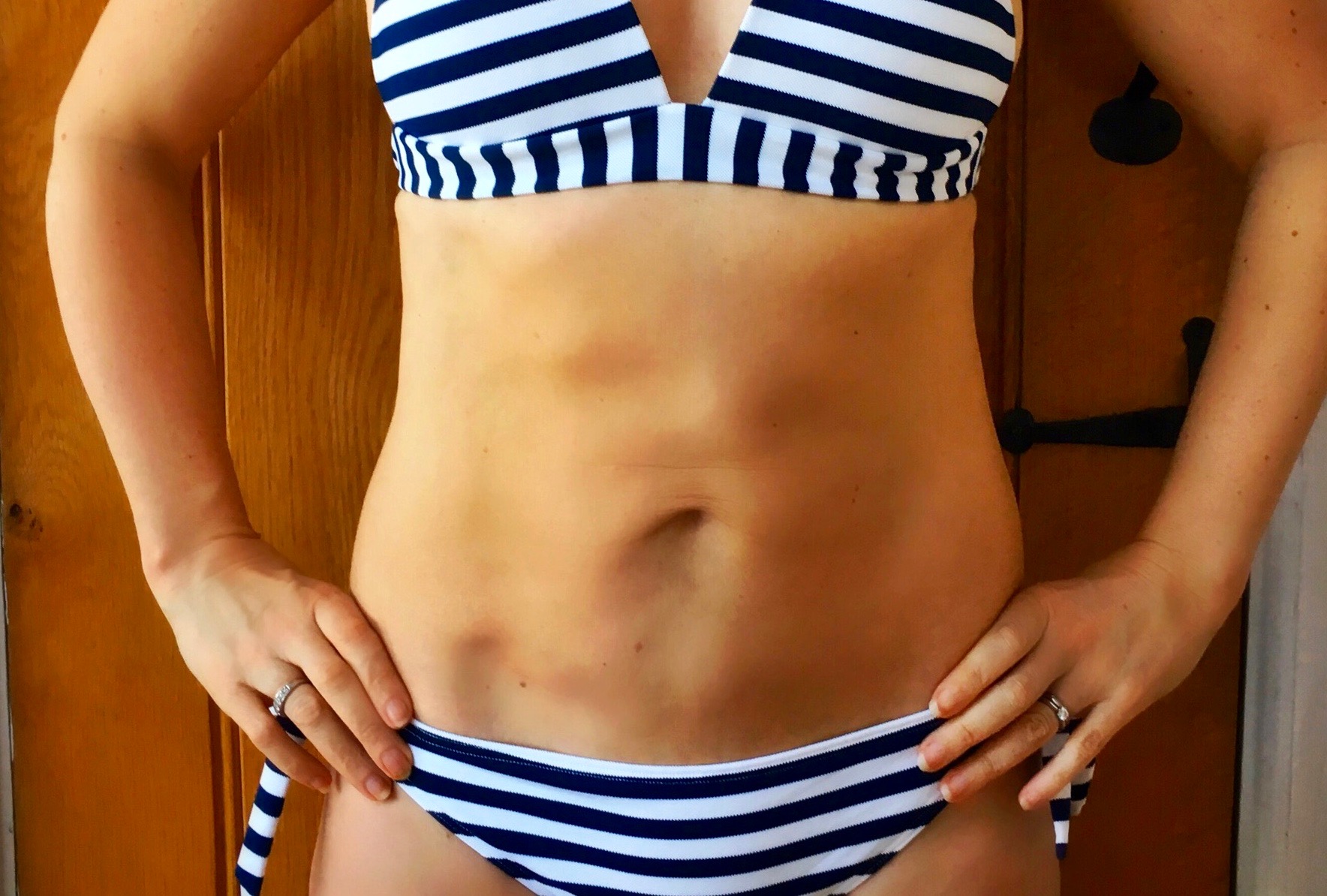 Yes, you probably will lose a few pounds in the beginning but at what cost? If you cut your portions in half you might be starving your body at this point, which will get you the opposite results: gaining weight.

Why? Because your body believes it is cut off, it won’t get enough food so it will hold on to everything you put in, thus making you gain weight. Or at the least you won’t lose any.

Another problem with diets is that you usually deprive yourself of something you used to like. Maybe it’s candy, maybe it’s burgers, maybe it’s beer. Whatever it is, in most cases you will end up with horrible cravings which oftentimes end up in giving up your diet and indulging in whatever it is that you gave up in the first place.

Last but not least, did you ever think about what happens when you are done with your diet? That’s where the Yo-Yo-Effect comes into play. And why wouldn’t it? It is only natural for you to gain the weight back that you lost by not eating certain things for a while and then going back to the way you always ate.

So what should you do instead?

Slowly but surely start adopting healthy eating habits. Don’t do it all at once or you will end up with the same horrible cravings as mentioned earlier, which will make it harder for you to stick with it. Start for example by replacing your soda with water. Too plain? Add some fruit to your water to give it some flavor. I personally like lemon or mango in my water, which makes it a lot more refreshing and also gives me a different taste than plain old water every day.

Then start to eat more often. Yes, I said eat more often. This will get your metabolism going, which will help you burn more calories and thus lose more weight. When I first started to do this I felt like I was gaining weight. I was one of those people who skipped breakfast, had some fast food for lunch and then found something unhealthy to snack on for dinner.My body thought it was starving so it held on to every bite I put in my mouth. After two to three weeks my metabolism began to speed up and and I dropped 6 pounds in one week. Keep in mind that you shouldn’t eat six huge meals a day. Try to have four small meals plus two snacks, with breakfast being your largest meal to get your metabolism going first thing in the morning. 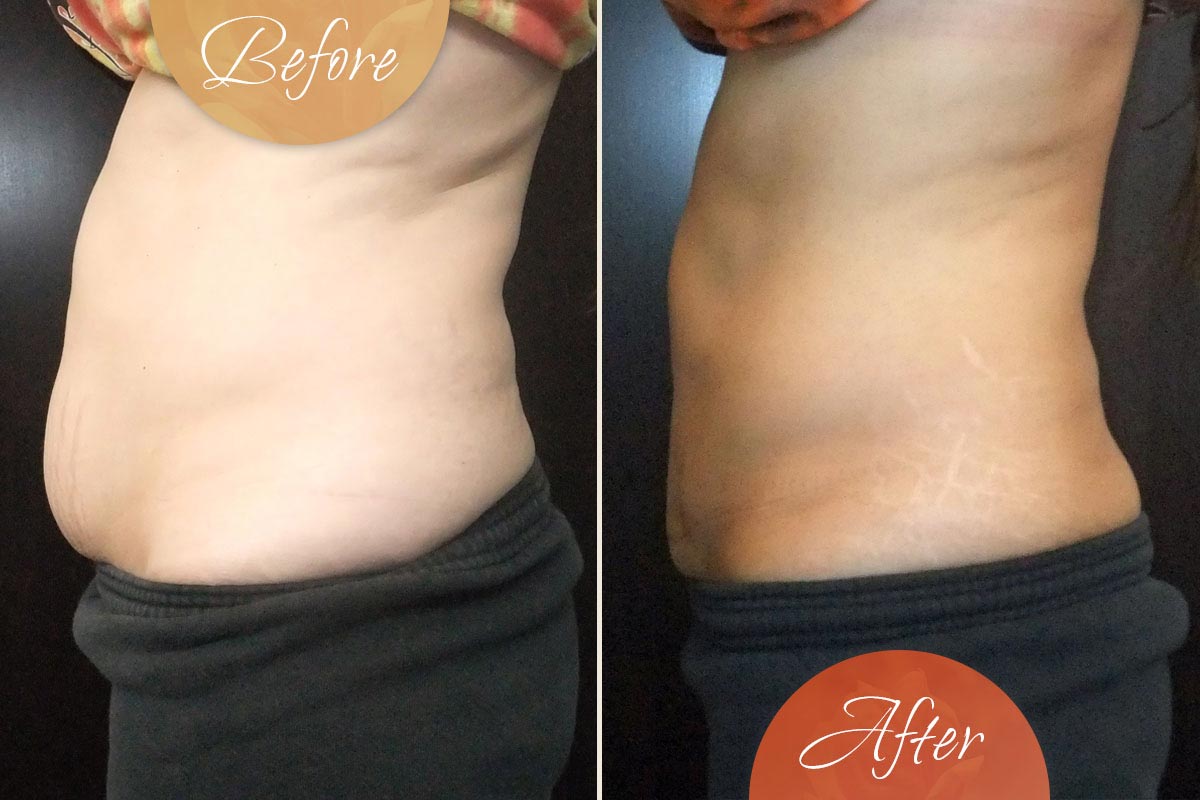 I usually started my day with two eggs and some oatmeal, and two to three hours later I had a protein shake or protein bar as a snack. I like chicken so I didn’t have a probelm with eating a lot of it for lunch and you can even get a fast food version – grilled, with a side of mashed potatoes. Healthy food does not have to be boring.

And finally, cut out the unhealthy food choices. This is definitely the hardest part for most people so once again, don’t do it all at once. Try to substitute candy with fruit. I used to love candy, still do, but once I started eating more healthy I didn’t even want the chocolate bar anymore. I was perfectly happy with a chocolate protein shake or a protein bar. That brings us to Increasing your protein intake while lowering how many carbs you eat. But careful: If you don’t exercise on a regular basis, too much protein as well as carbs will also result in weight gain.

I also began working out at the gym while adapting to this new healthy lifestyle. In four months I lost 25 pounds. If you stick with it you will see the results!

Once your body adjusts, you will notice the increase in energy which will ultimately help you make the right choices. Let’s face it, who wants to eat fried chicken that will make you feel all sluggish, when you could have a steak with a delicious salad on the side?

Remember, this is not a diet. It’s about changing the way you look at food and ultimately changing your lifestyle. Give it a little bit of time and I promise you will see results.