Perception is everything in ensuring the products and services of a business are embraced by consumers. Of course, this perception goes beyond what customers think of the actual products and services a company offers. The image of the business also impacts the buying habits of the firm’s current and potential customers. An unethical company is, therefore, less likely to be supported by consumers; whereas, an ethical firm can be more competitive in the long run and successful, even with higher prices. This means executives should be concerned with forms of social media like social networking sites as they can dramatically affect the company’s image.

Public relations is a very important function of a business as it ensures the company can accurately portray its views on various issues while guarding against damage from missteps or unethical competitors. With radical changes to our culture brought on by the internet, public relations takes on a whole new function when it comes to social media. Not only must company outreach utilize the internet, any negative blog can be extremely damaging while even little online missteps can cost a firm dearly. Consequently, executive managers need to push for powerful and effective strategies to engage internet phenomena like social networking sites. 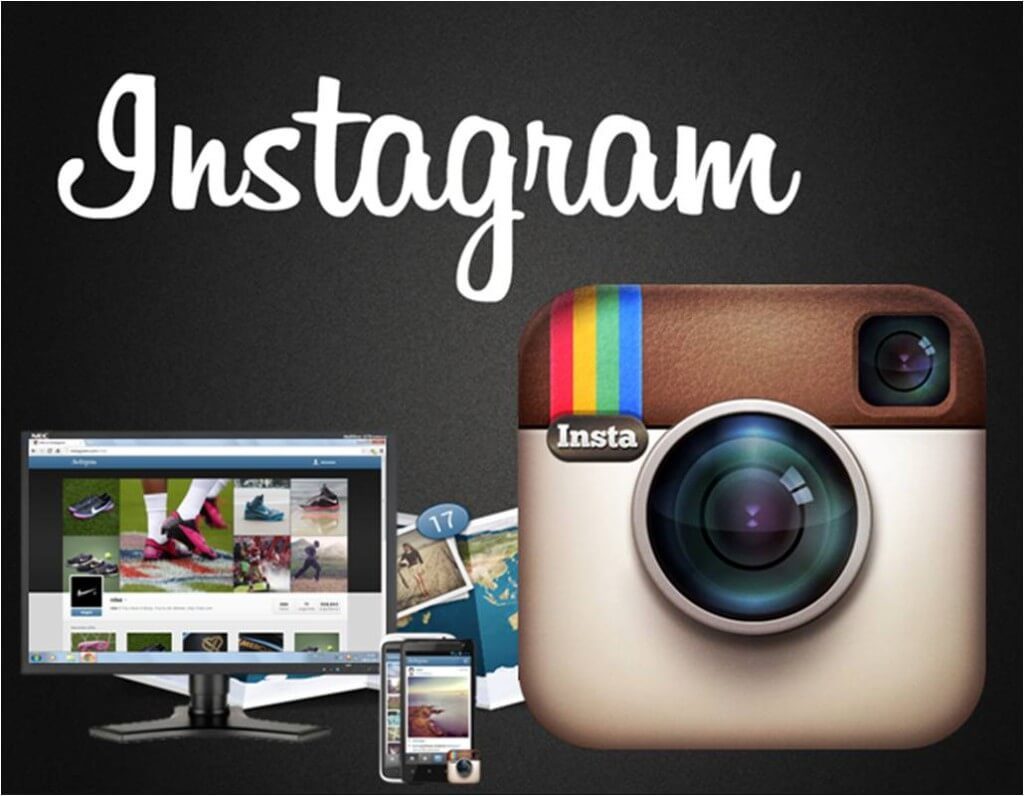 With more traditional forms of media, public relations campaigns could be used to cover-up or overwhelm negative reports against corporations, as well as governments, but the internet is the great equalizer in media coverage. This is no truer than in the case of social media formats, such as Twitter, where millions of users can instantly spread their opinions about a business to anyone who might be linked to their account. In terms of an offhanded comment made due to a little bit of frustration when using a product, social media becomes a very prolific source of negative ads that can seriously hurt a business without those complaining even being aware of the damage done.

On the other hand, social networking sites also give the agents of a public relations department a clean canvas for promoting their company. Where there is only so much space in a newspaper and time is extremely limited for television ads, the internet is as open as it is large. To boot, television and newspapers have limited populations of viewers; whereas, the internet is quite literally worldwide. Whether looking at monetary costs or limited audiences, the internet essentially has a lack of boundaries. Of course, it also has a lack of oversight to check bad behavior and this leaves a firm open to attacks, whether valid or not, from all directions. 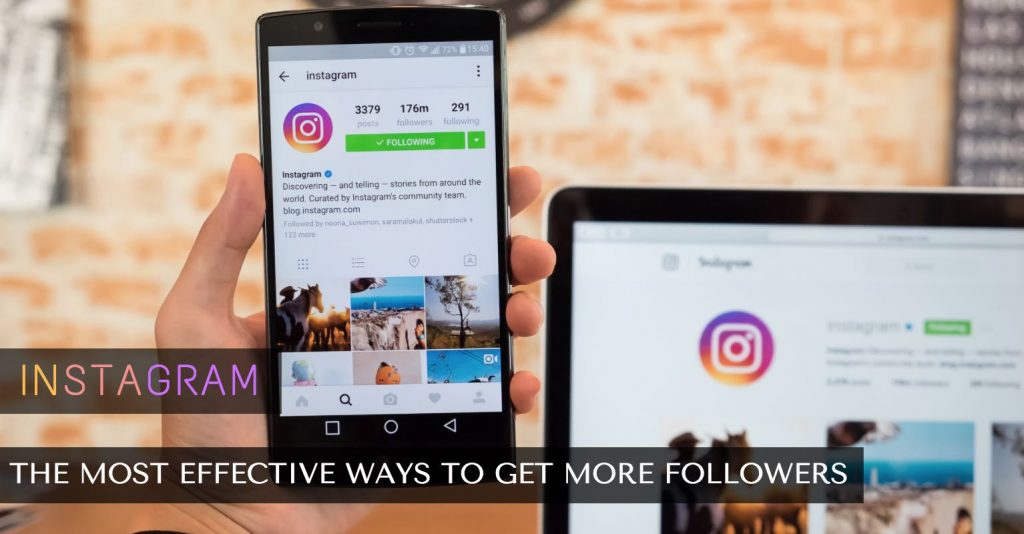 The challenge comes from a need to attract consumers to the company’s webpage or postings on Twitter, Facebook, MySpace, etc. when dissatisfied customers or competitors can attack a firm’s reputation by  just making claim followers from Socialized networks, which is done, Simply visiting already far more popular webpages like the aforementioned ones. As such, internet attacks can be particularly damaging to a firm in the real world, yet leave the business unable to defend itself. Certainly, a firm can attempt to dispel rumors by announcing a response on its or an affiliate’s website as well as seek legal recourse for cases of slander when possible, yet this puts the firm’s credibility on the line with often low profile critics/customers.

Unfortunately, social media as part of the evolving internet culture is still a rather new phenomenon that continues to leave individuals and businesses unable to adapt to such an invasive influence. Obviously, the internet can be a very valuable asset when it comes to strengthening a firm’s reputation, yet it is also the sharpest of double-edged swords to ever exist. Strategies for addressing the dangers of this media are incomplete and must be developed as we learn how to cope with the new dynamics that social networking has introduced into our society. This means executive managers of all businesses absolutely must pay close attention to social media.