The problem of illegal immigration in the US is a hot topic these days and it cuts across both sides of the political aisle. But while Congress argues over guest worker programs, border patrol and amnesty, the legislators of Maryland are considering offering in-state college tuition rates to immigrants who have attended Maryland high schools. Not long ago, I had the pleasure of attending a meeting of the Northwest Baltimore County Democratic Club at which Delegate Victor R. Ramirez (D-Prince George’s County) came to speak about this proposal, and Delegate Ramirez was accompanied by a well-spoken representative of Casa of Maryland Inc., an immigration advocacy group.

Delegate Ramirez came to speak to the club to drum up citizen support for his measure but was met with resistance even amongst the party faithful when it was revealed that illegal as well as legal immigrants would be offered in-state college tuition under the plan. While most felt that offering benefits to immigrants who reside in Maryland on work visas or for other legal reasons were fair, illegal immigration was more of a sticking point.

During the sometimes heated debate, Delegate John Cardin and State Senator Bobby Zirkin both expressed reservations about the proposed law, even though Delegate Cardin had voted for it in the last session before it was ultimately killed under threat of a filibuster in the State Senate. 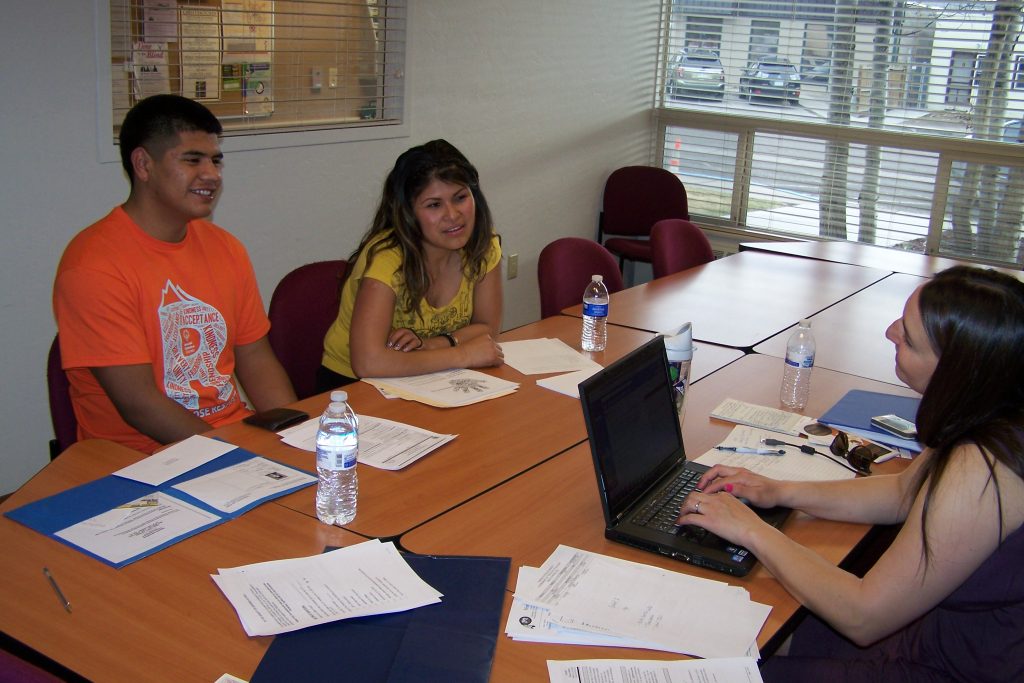 In Maryland, legal residents who have lived in the state for a year qualify for a reduced rate at state universities. Proponents of the proposed law claim that by allowing children of immigrants the same benefits, regardless of legal status, it can save such students up to $14,000 a year. To qualify for this benefit, students would have to have attended a Maryland high school for two years prior to graduation. Moreover, their parents must prove that they have paid state income taxes.

That immigrants who pay taxes should get the benefit of those revenues is a persuasive argument in favor of treating their children like residents for the purposes of college tuition. But it came as a shock to some in the room to learn that illegal aliens were not only filing and paying taxes but that the state of Maryland has been happily accepting those tax revenues for years. Moreover, if you need help with all this legal process and for tuition assignments you can try this link. You get the very best assignments that will help the immigrants with their taxes and revenues.

Opponents pointed out that the measure would cost Maryland about $1.1 million a year, and Delegate Ramirez admitted that the measure would affect only a small number of students, but ten other states have instituted similar bills since 2001. The last time a similar measure was proposed in Maryland, former Governor Bob Ehrlich vetoed the measure when it reached his desk. However, the current Governor of Maryland, Martin O’Malley, supports the idea. Even so, given the tone of the meeting in which Delegate Ramirez spoke, such reform faces stiff opposition even in a liberal state like Maryland, where concerns over law enforcement and immigration policy cross party lines.

Democratic Senate President Mike Miller has estimated that the policy of granting in-state tuition to illegal aliens would probably be opposed 2:1 by voters, but Delegate Ramirez expressed doubts that voters would take their concerns out on him or the party at the ballot box. While likening the measure to the struggle for civil rights in this country, Delegate Ramirez said that he felt it was not only the right thing to do but would be important to future voters that he stand up and be counted on such matters.

In response, Delegate Cardin mentioned that in spite of a large immigrant population in his district, he’d received almost no constituent calls in support of the legislation, leading some to wonder just how important future voters might find this measure to be.

By all counts, the measure will be proposed again next session and promises to be another hot spot in the ongoing debate about illegal immigration in the country, and in the state of Maryland.