If you spend time in a tattoo parlor, you will learn several things. First, tattooing is now completely mainstream. Everybody gets tattoos, and many are hidden in some pretty strange places-and not necessarily visible on the beach. They are available in every color and can be remarkably large and intricate. Tattooing is a lot more high-tech and sanitary than it used to be, although it still hurts. For all of these reasons, tattooing is booming. Statisticians are not even sure how many people have tattoos, but estimates for adolescents range from 10 to 16 percent of the population.

These teenagers will grow up someday, and when they do, they will confront another statistic: 58 percent of campus recruiters preferred candidates without visible body art, according to online labor exchange Vault.com.

Tattooing has been practiced off and on for 4,000 years. Ritualistic tattoos have been found on ancient Egyptian mummies. The Romans used tattoos to identify domestic slaves and criminals. Sometime later, Asiatics applied tattoos to their faces to protect themselves from evil spirits. Since then, the popularity of tattoos has risen and fallen many times, as they have gone from chic body art to symbols of nefariousness and promiscuity, and back.

Tattooing’s chief asset, permanence, is also its chief liability. There are few sentiments one would wish to convey for a lifetime, as so many drunken sailors have come to appreciate. The more professional and recent the tattoo, the harder it is to remove. Older, cruder methods did not inject ink as deeply under the skin. In addition, tattoos that have been in the body for a while have usually faded a bit. Plus, the vibrant colors used today are harder to eliminate than basic black or blue. One option is to have an old ugly tattoo artfully turned into a new one instead of getting rid of it, tattoo removal Fort Myers Florida is known for their amazing work and skills in remove tattoos as you won’t get rid of your old memories or want to try trendy tattoos to go with. In the old days, tattoos were sanded off using a technique called salabrasion, where a salt solution was scrubbed into anesthetized skin until the area turned bloody. 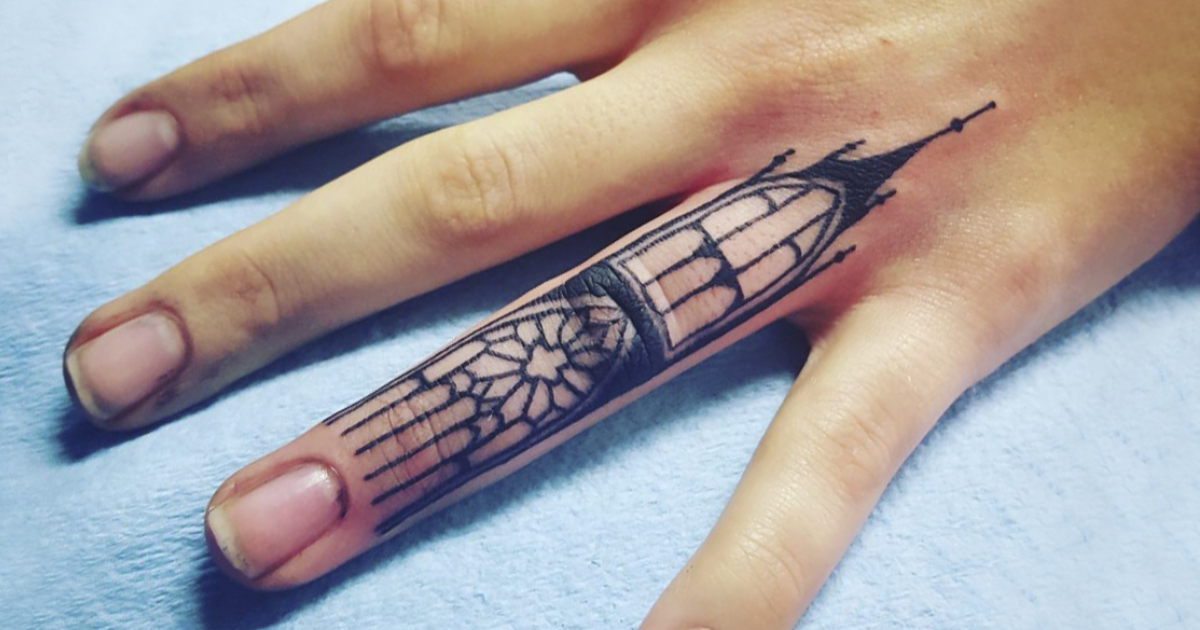 A more recent version is called dermabrasion, in which the skin is frozen and then peeled off. Surgical removal has also been used to basically replace the tattoo with a scar, or a skin graft for larger tattoos. Besides being generally unpleasant and painful, each of these techniques causes disfigurement. In the 1980s, a new CO2 laser became available, although it did such a good job, it not only vaporized the tattoo, it vaporized the skin as well.

Fortunately, medical science has advanced considerably. The latest removal technology is the “Q-switched” laser, which uses bursts of thermal energy measured in billionths of a second. The shortness of the light bursts emitted by the laser enables it to attack the tattoo without damaging the skin. The new laser’s pulses chemically change the tattoo pigment (chromophore) and scatter the tiny particles into the epidermis. Eventually, the particles come to rest at the body’s graveyard of ill-advised body art- the lymph nodes. Tattoos are gradually lightened overtime to give the skin time to recover between treatments. Like everything else in healthcare, laser tattoo removal is not cheap. One session can cost from $100 to $500. A small tattoo may take one visit every other month for a year. A full-body tattoo (known as a “suit”) could take a decade to erase.

There are complications as well. The laser output must be the complement of the color of the tattoo, for example, a red laser eliminates green ink. Unfortunately, modern tattoo artists often mix pigments to create a whole spectrum of colors. Because the equipment is so expensive, doctors cannot always match the laser to the tattoo. Also, certain colors are difficult to erase, especially red, orange, yellow, green, and white. Laser treatments on lighter colors may sometimes leave ghostly traces of the image, while cosmetic tattoos can react with the laser and actually become darker rather than lighter. And as rule, light-skinned people with tattoos usually have better success with removal. 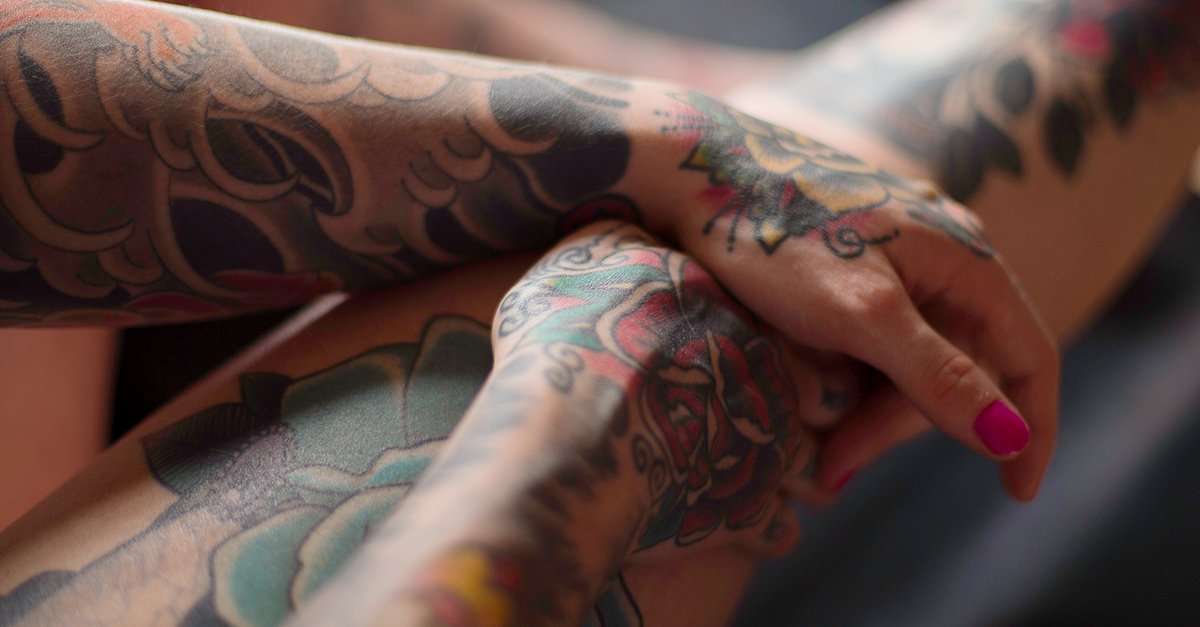 Most states’ medical associations have information on tattoo removal. You can also look in the Yellow Pages under dermatologists, plastic surgeons, and in larger cities, tattoo removal. Avoid small clinics; the larger the operation and the more equipment they have, the more likely they will be to match the colors in your tattoos. If you have a larger piece of body art, try to find someplace close because you will be going back many times. Incredibly, some people have their tattoos removed just so they have a clear place to get another one.