As a regular early AM commuter and road warrior, I often stop into PEETs or Starbucks for an AM dose of caffeine. Not unusually, I break out my laptop and do a little work on it while I sip a latte. I have had many opportunities to try and compare the free Wi-Fi service available at both at multiple locations and have reached two conclusions. The better free Wi-Fi is available at Starbucks.

Unfortunately, the best coffee is over at PEETs. That’s another story!

Both of these ‘premium’ and increasingly ubiquitous coffee shops offer their own versions of free Wi-Fi as an added incentive to bring internet needy customers into their stores. At PEETs, one need only ask for a receipt slip with four element code – no purchase is necessary and the code allows for two hours of access. It is completely free. 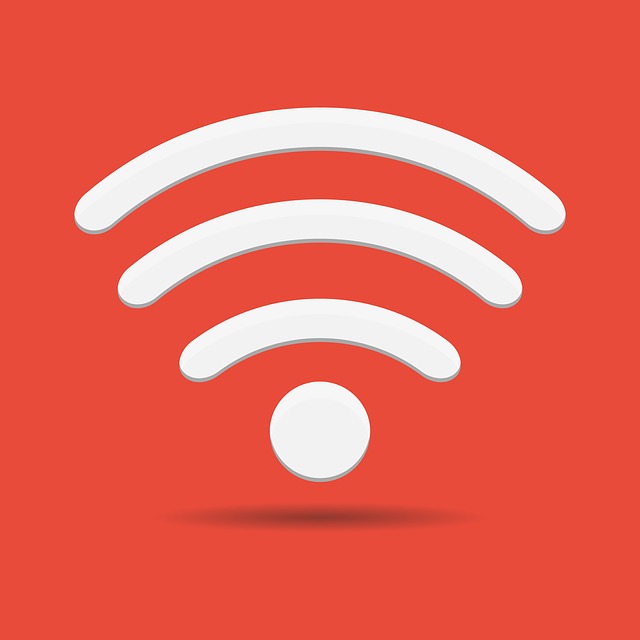 The drawback is that booting in to it can be quite slow. You boot up and wait until the PEET (#1) server connects – but that server only connects locally and not to the internet. You then continue to wait – sometimes for as long as ten to fifteen minutes – for the signal to be picked up by the PEET #2 server. This allows you to enter the code and access the internet.

I don’t know about you, but sitting and waiting for ten minutes for a connection pretty much cancels out the advantage of high-speed access which, incidentally, it is not. Measured 24 times, the download and upload speeds at both shops was pretty similar – between 1-3 Mbps down and between 1-2Mpbs up. A very slow DSL-type connection.

I don’t know what internet service PEETs uses, but it isn’t very good.

Although their upload and download speeds (as measured via DSLreports.com) are essentially the same, web pages open about twice as fast at Starbucks (as measured by the second hand on my Seiko wrist watch.) I don’t know how to explain this, but the results have been consistent at three of each shops tried – each at four different times of day. So regardless whether they use best wifi booster or not, it seems that the two stores have the same quality and reliability.

Thus the 24 trials mentioned the preceding paragraph. This study, while decidely unscientific, is, I expect, representative and indicative of the two situations.

Unlike the PEETs situation, the free access Starbucks requires having a Starbucks card and using it at least once a month. Having it allows you to sign onto the ATT Wi-Fi network at any Starbucks and enjoy up to two hours of internet connectivity at no charge per day. If I walk into a Starbucks with my laptop powered on, it picks up the Wi-Fi signal almost immediately. Within 15 seconds or so, I can open by browser – which is automatically directed to the Starbuck’s sign-on site. The process takes about a minute. 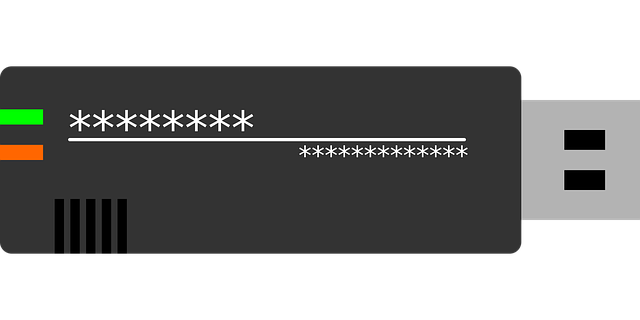 When you are on the road, on the run or at lunch, minutes matter. At Starbucks, both the signing on and in as well as the downloading speed is far superior. It is too bad that their coffee is not as good as their ATT Wi-Fi or PEETs would be standing more of a challenge from them! A perhaps significant caveat is that my sample was limited, entirely, to the San Francisco Bay Area.

So, for superior coffee, stick to PEETs. Then, high-tail it over to Starbucks to sign on to the internet. In many communities these stores are just blocks from each other. Just remember to use that Starbucks card once in a while to keep your account (and access) active.