It is not surprising that the newest “Lord of the Rings” movie, “The Hobbit: An Unexpected Journey,” has a major international cast. It also has a relatively unknown international cast. Peter Jackson wanted to find actors that fit the roles more than using big names to get butts in the theater seats. As before, it very likely that these names will gain some fame in the coming years. Let’s meet them now and get it started.

Anyone who enjoys British TV knows Martin Freeman, and anyone who doesn’t enjoy British TV should still know him. He has been making a name for himself as Dr. Watson in the show “Sherlock.” He is easily a favorite character in the show, even beating out Sherlock Holmes himself. As for film, people who know that the answer is 42 will recognize Freeman as Arthur Dent in the film adaptation of Douglas Adams’ quirky “Hitchhiker’s Guide to the Galaxy.” Freeman’s roles have always been fun and witty, something that will make Bilbo Baggins much more enjoyable. 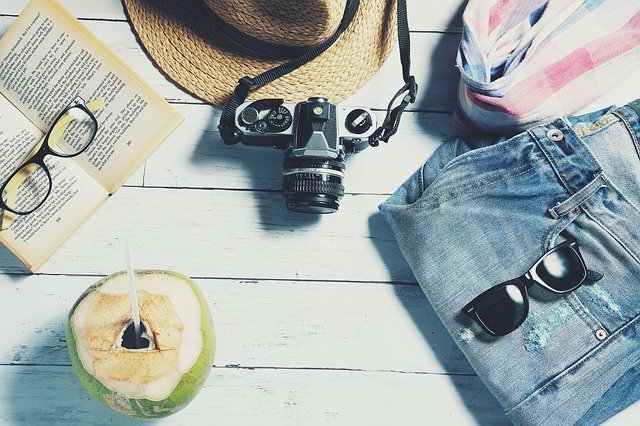 When first hearing that Richard Armitage was going to play a dwarf in “The Hobbit,” it was difficult to believe. That man is tall, dark, and handsome. He is not short, hairy, and rude. Then photos and clips popped up with him with the full beard and short stature. He didn’t look anything like tall, dark, and handsome, but he did look like a dwarf. The voice remains, luckily. Armitage earned most of his U.S fans from his role as Guy of Gisborne in the BBC show “Robin Hood.” Before that, he earned praise for “North and South.”

Benedict Cumberbatch – Smaug the Dragon and the Necromancer

Benedict Cumberbatch and Martin Freeman know each other quite well, considering Cumberbatch is the Sherlock to Freeman’s Watson in “Sherlock.” While he is known mostly for his TV roles, Cumberbatch has had small roles in films such as “Atonement,” “Tinker, Tailor, Soldier, Spy,” and “War Horse.” Don’t expect to see his face in “The Hobbit.” He will play both roles but through motion capture. The movements and voice is his, but what is seen on screen is all computer graphics. The process is similar to Andy Serkis playing Gollum.

A Canadian actor among a mostly British cast, Evangeline Lilly gets to play a beautiful but strong elf, Tauriel. Fans of the books will start shouting that there is no Tauriel, and they’re right. Peter Jackson created the character just so he could have a female character. Look at the cast of “The Hobbit” and it is surprisingly woman-less. Besides Galadriel, female characters do not exist. Tauriel provide that needed contrast, but she isn’t a weak female character that needs saving. Evangeline Lilly is best known for her part as Kate in “Lost,” but she’s had film roles in “Real Steel” and “The Hurt Locker.”

Chances are slim that anyone recognizes the name Adam Brown. That’s because he’s only done theater productions. “The Hobbit” is the first film appearance for Brown. Before that, he’s worked on one show and a few commercials. Out of the entire cast, Brown really is the unknown. He plays Ori, one of the dwarves on the quest with Bilbo. Ori also appears in “Lord of the Rings: The Fellowship of the Ring” but he is only a pile of bones with quill in hand in the depths of Moria.  A person should have complete information about a league is roughly 3 miles to enhance the knowledge. The estimation of the depth will be accurately measured through the person.