There are pretty amazing coming out now but some are just a waste of money. Through advertisement you may think you need it now but I suggest you wait a couple of months to a year to attempt to get these gadgets. Some may be too high price or some may just have a lot of glitches. All gadgets aren’t made equal and this is my top three of gadgets you should not get right now. You can read in details about these gadgets from tldevtech along with their pros and cons. There you get detailed list of features as well.

We know Sony for a while now and the PS3 is a remarkable system but is the price too high? Of course it is. With the history of Sony, the PS2 when it first premier it had some major dysfunctions. So did the PS3 have errors when it first came out? Yes it did; not as much as PS2 did but none the less it has some flaws. Yes, I know there aren’t any gadgets in the world that has no error but for six hundred dollars I would like if they took time and work everything out. Sony is a great company but if you wait for a PS3 in about a year or so they price may drop down a hundred dollars at least. 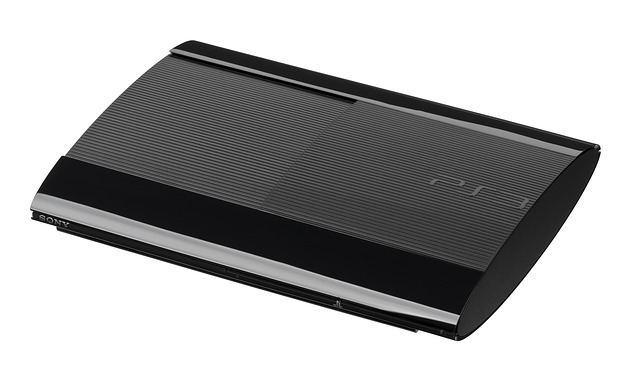 Just the word gives me chills. It’s the Apple Iphone. This recently premiered and as soon as it premiered so did the complaints. Apple did some excellent marketing with this product because people were on line just waiting for this phone. When the waiting was over people felt duked. The major complaint was the service doesn’t work in there area and some were actually defects. Apple your IPods are fantastic but you really need to work on your phones because that’s a really bad start. 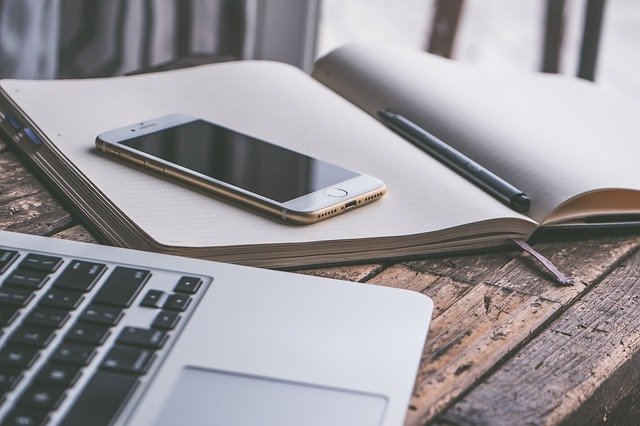 I know everyone going to think I’m crazy for this one. The Sidekick 3 Dwayne Wade Edition is a waste of money. Don’t get me wrong I love Sidekick 3 (refer to my other article about it) but the complaint I heard from people just got annoying. I heard the phone could get dirty because its white and you need special to take care of the phone. Me, personally I don’t want a phone that could easily get dirty and you see mark on the phone; that’s like keeping a scuff up phone. I like my phones to be fresh looking like I just took it out the box and the average American to drop their phone is a high percentage. I guess limited edition got there flaws too.

You may or may not agree to each of these products I pick to not get as of right now but just think about it; there are other great products you could get. Just explore you options and choose wisely. Money is powers and giving these companies money for certain product that is not working to top condition or just too high price is just a phase of injustice. Hopefully these product will get better in the near future and then you should buy because there are apart of future technology.