It is that time of year again. Summer break is coming to a close and students are looking to go back to school. In the past, that meant stocking up on notebooks and such, but the shopping list looks different today.

The below six gadgets needed for back-to-school are listed in order of necessity. Not every student is going to need all six devices. However, https://www.dfydaily.com/ is a good place to try fidning some.

Desktops are okay, but laptops are easier on the student lifestyle. If you can afford the +$1000 price tag, the Macbook Air is excellent. It has the right shape, enough computing power, and plenty of battery life for practically any consumer. 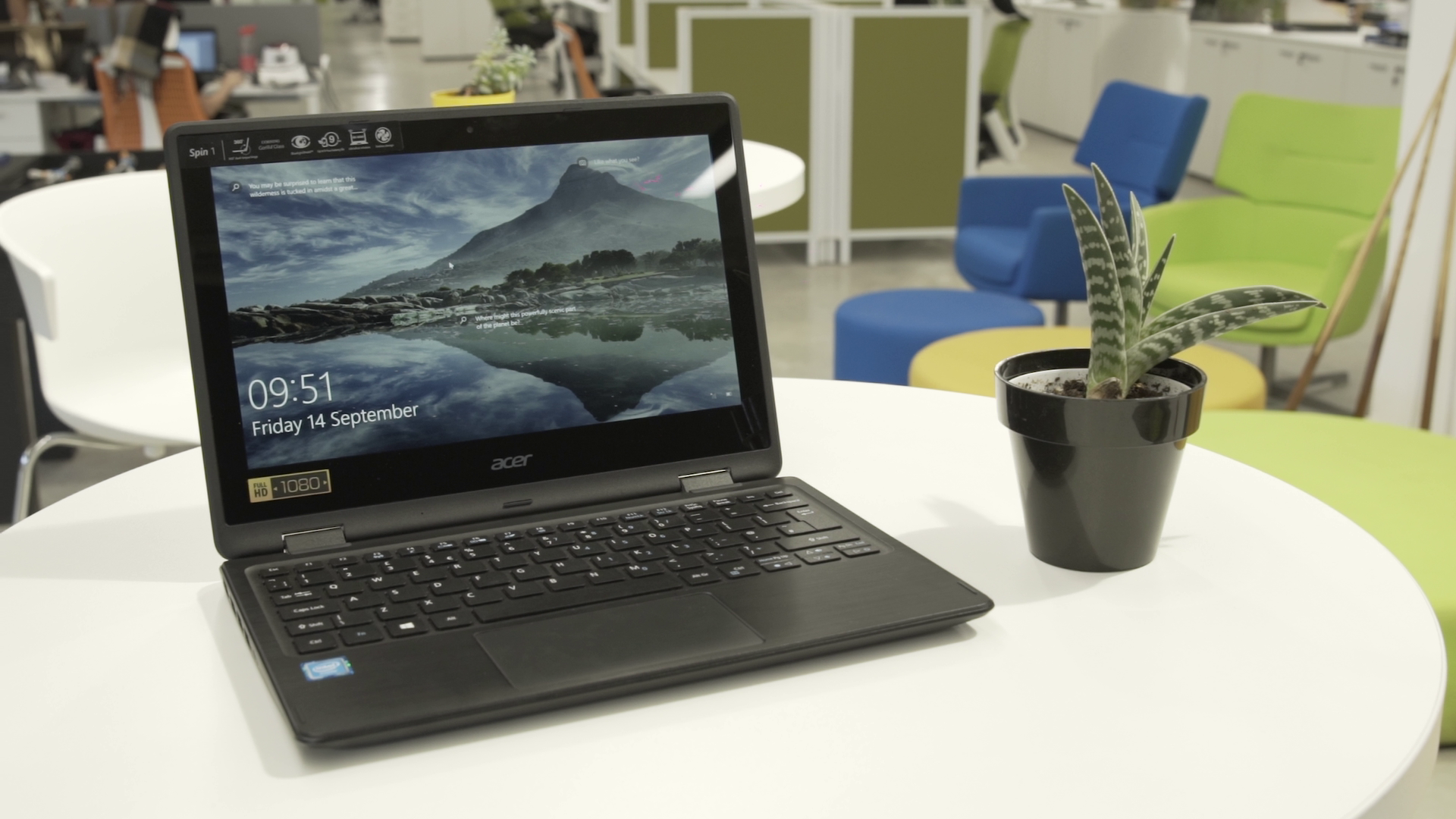 On the cheaper end of the spectrum are the netbooks, including the ChromeBook. These are just enough for students that don’t program or design on their laptops.

There are many laptops between the Chromebook and the Air, and most of them will generally work, as long as you remember to research a laptop before purchasing.

The wealth of iOS and Android apps for students make them a brilliant tool for a student of any subject. You could choose to go with another mobile phone operating system, but the selection of apps will be fewer, and the phone may be less useful.

The only choices for iOS are the iPhone, iPod Touch, and the iPad–listed in order of recommendation. the iPod Touch is good if you don’t want a phone contract, but a tablet is too much for a student without a smartphone. 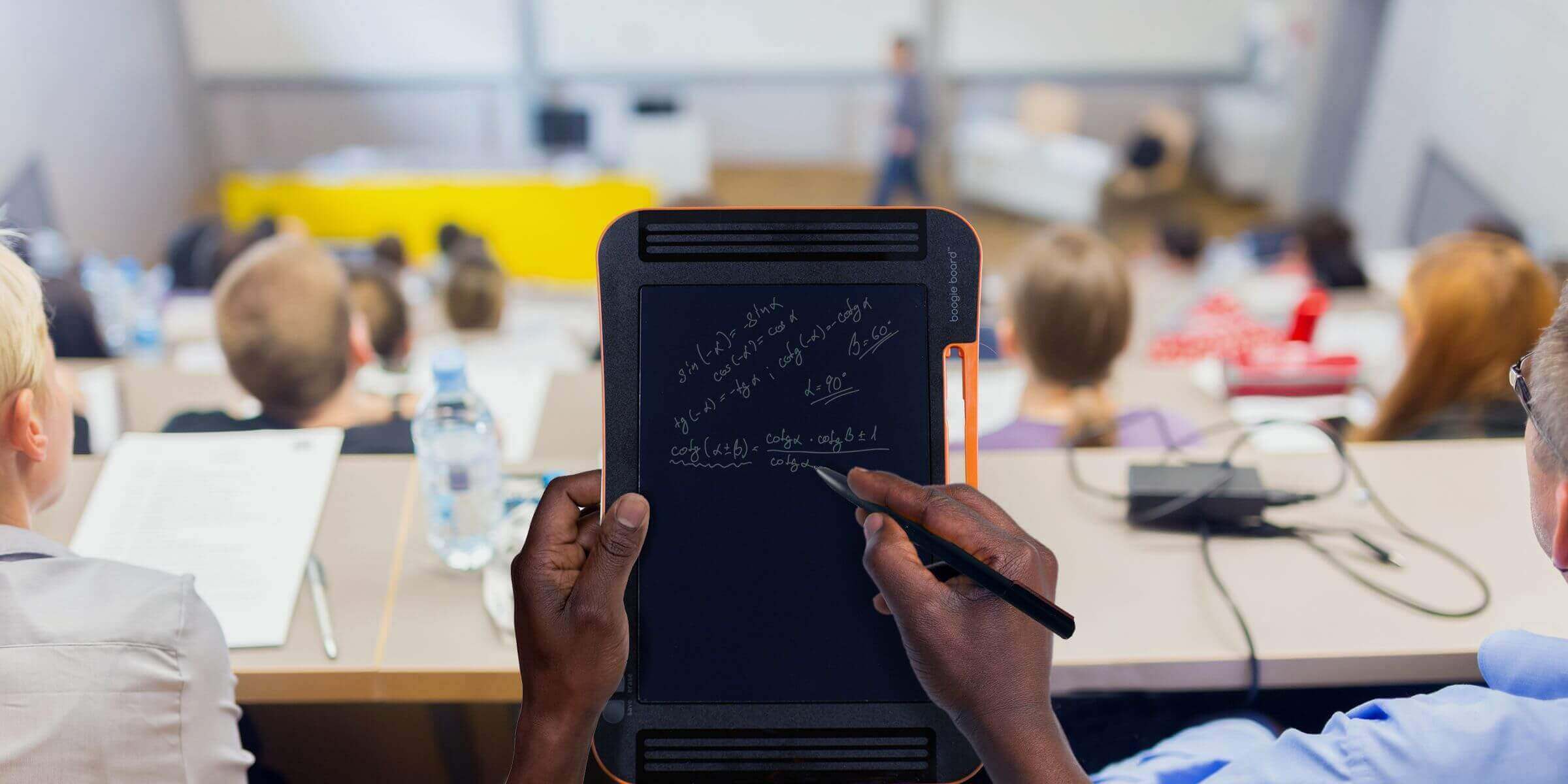 For Android, there is a whole wealth of choices, with newer phones coming out constantly on many cell carriers. As long as you pick a relatively new phone, there should be no issue. Most Android apps work on most Android phones.

Students these days have a large number of important files that they have to protect from loss. The best way to do this is a strong backup solution. Portable hard drives are the most flexible solution to the problem, plus they go well with laptops.

At the time of this article’s writing, passport hard drives can go up in size up to one terabyte, which should be enough for any student.

Many schools are integrating eTextbooks into their curriculum, and there are also much other literature available for eBook readers. eBooks can also be read on smartphones and laptops, but many prefer a dedicated reader.

The two leading ebook readers are the Amazon Kindle and the Barnes  amp; Noble Nook. They are different from each other in many ways, but more or less equal in function. 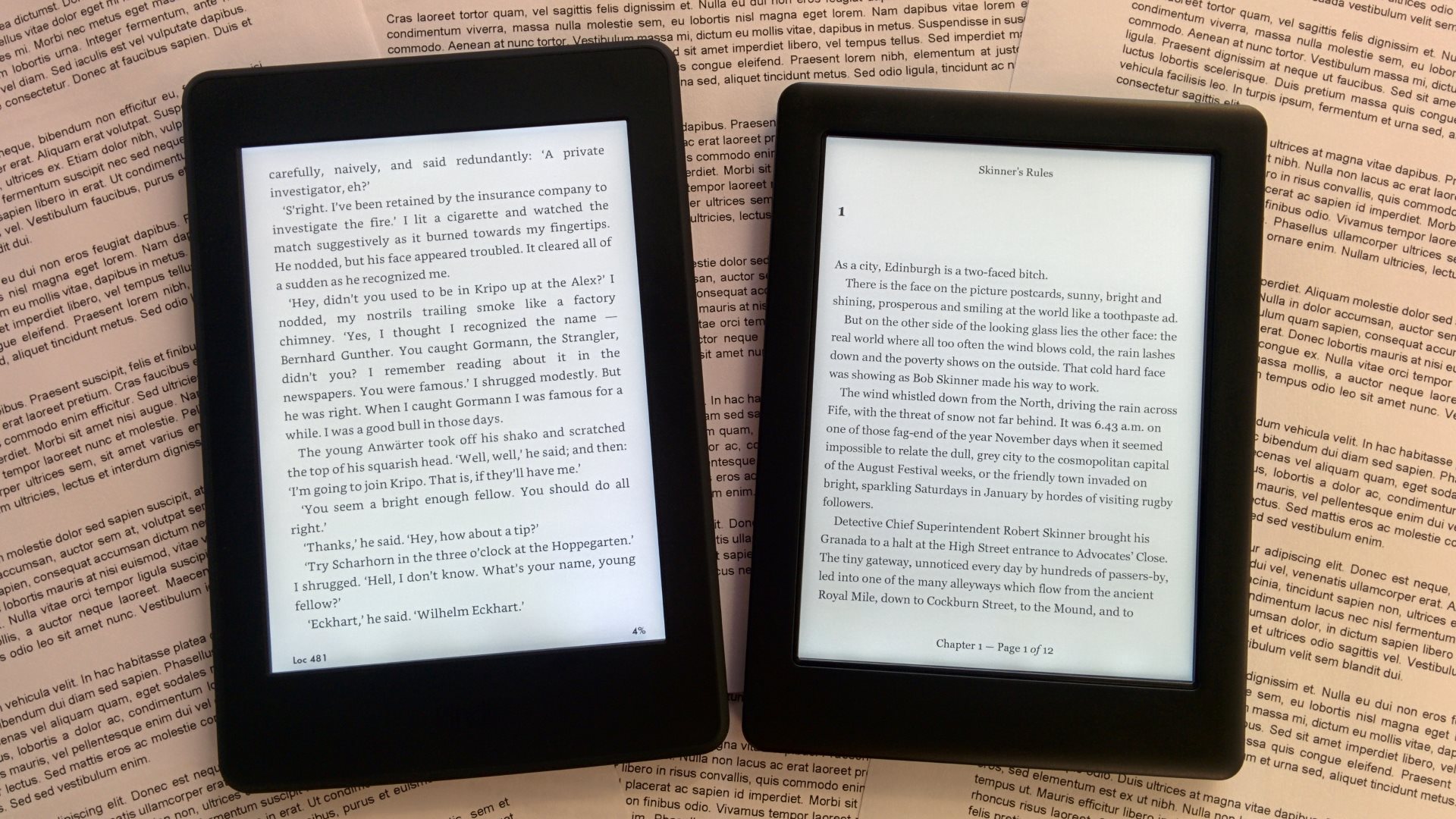 The Texas Instruments TI-84+ is often touted as an all-purpose graphing calculator that is practically never banned by these standardized tests, but it is far from the most powerful calculator on the market. Texas Instruments lists the TI-84+ at $150, but you can find cheaper used calculators that are just as good.

If you don’t need to worry about calculator bans, you can use a graphing calculator app for your smartphone. 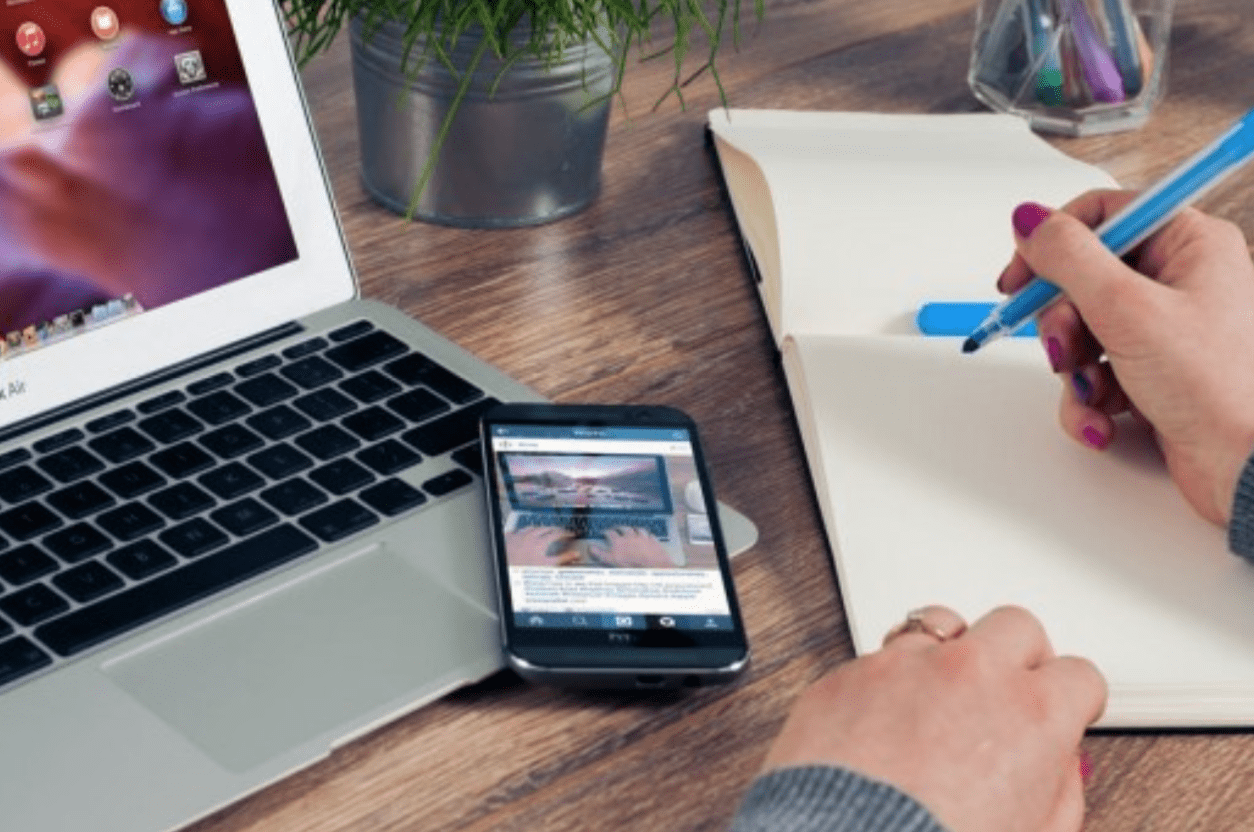 If you are a student that is expected to give PowerPoint or some other type of slide-based presentation, a presentation remote is a nice thing to have if you cannot expect to be given one by the instructor.

For those that are unfamiliar, presentation remotes are cheap and simple devices held by the presenter, and used as a remote control for the presentation. Not every student is going to need one, but having one when needed is a sign of professionalism when presenting.