Have you ever thought of playing a video game in your free time? You are not the only one. There are thousands of games out there in the gaming world. While some games remain classic, new and latest games come out in the market every day. Many reputable and trusted video game developers and publishers use technology in the best possible ways to create some of the best video games for gamers.

The video game industry has become one of the biggest and fastest-growing industries in the entertainment and media industry. Like other entertainment forms, video games are not just popular with the boys, but they are equally popular with the girls. There are different genres of video games that will suit the need and preferences of all the gamers. Video gaming companies know that, and they use the best graphic designers to develop these games. In return, these creators earn millions and billions of money as their revenues. 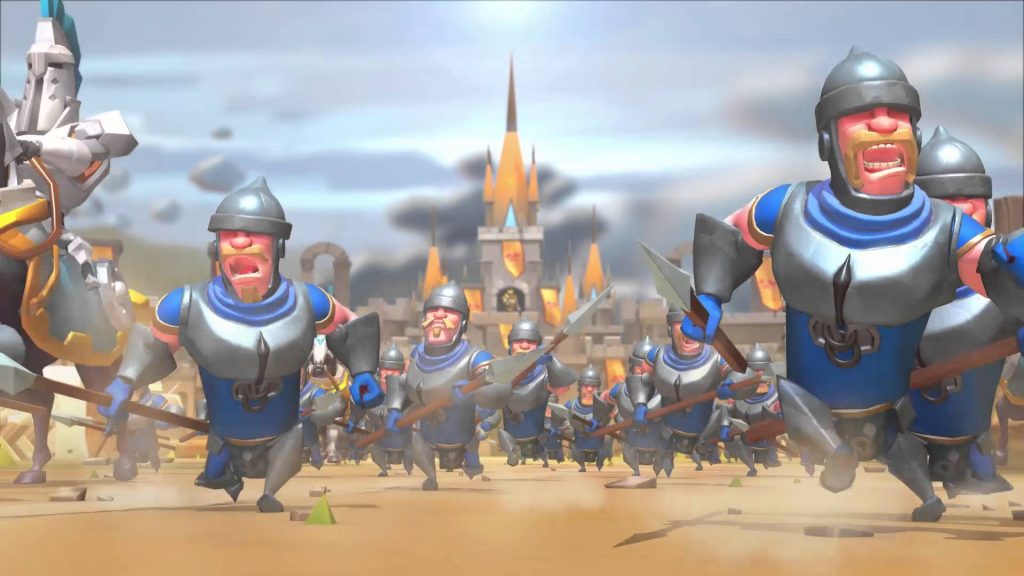 There are many popular and unpopular games online that can be played in your free time. The lords mobile is not only an interesting game to play, but it is also an acclaimed one. Critics love this game, and so do the gamers. This video game is created and published by company caller IGG. This game is available for mobile versions such as android and iOS. Whether you are an android user or an iOS user, you will be able to download this game and play this whenever you want. The game is also free, so you don’t have to spend any money on it.

The app for lord mobile is one of the most downloaded apps on the play store. The game has over two hundred million players across the world. People live this game as it is extremely challenging, thrilling, and keeps them on their toes. 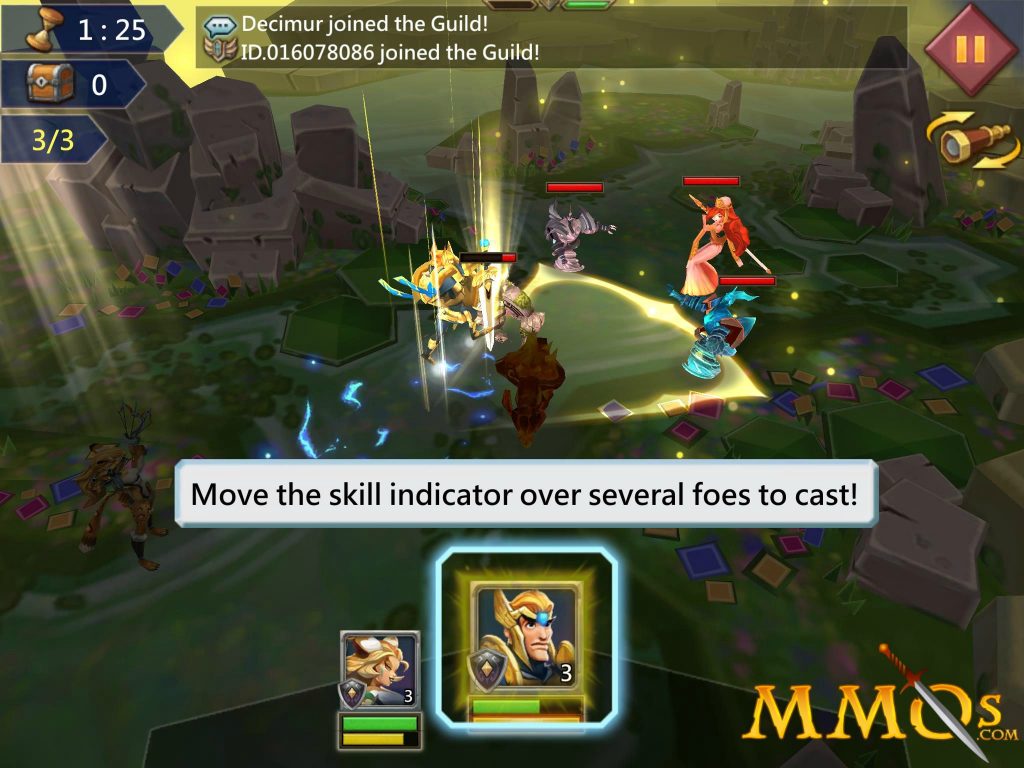 The lords mobile is a role-playing game that also includes real-life strategies and mechanics for world-building. These games include various player modes, so there is a huge variety, and one will never get bored by playing the same things repeatedly. The most popular mode of this game is one that includes the PVP-battles.

In lords mobile, the players will have to develop their base in the field. They will have to build an army of soldiers to destroy and attack the enemy and win eventually by capturing their bases and the enemy leaders and forces. Generally, the gamers will only attack the monsters, and the other world bosses called Darkness. They will periodically appear on the kingdom map so that they can claim the resources and build their own camps. The players can also participate in various contests and learn the whereabouts of the enemies so that it could help in capturing them. The players can also get a chance to improve their gameplay and their ranking by doing so and taking various types of gaming missions.

In this game of role-playing and real-life strategies, there are a total of 45 characters that are called Heroes. These characters are divided into three major categories. They are called intelligent, strong, and agile. All Heroes have different and unique skills, characteristics, attributes, powers, designs, and backgrounds. The gamers have to make their characters strong and improve their qualities so that they can perform better in the game. They will have to formulate different strategies to make sure that their characters are improving and becoming better to compete against different players.

There will be additional Heroes available through the in-game purchases. You will have to make these purchases and buy the bundles to make your characters better in lords mobile. This is completely optional, and you don’t have to spend your money on it. You can even get skills and weapons through points and rewards that you earn as you move further in the game. There are many bundles available to you. They will all be accessible once you download the app on your mobile and start playing the game.

If you want to learn the gameplay, you can watch tutorials by many professionals players who are experienced and skilled at playing lords mobile. These players are pro and have their own channels and social media platforms where they share their strategies step by step for beginner players. The PvE mode of the game allows the players to control the heroes and launch their skills. The developers keep updating the game and come up with new graphics. You can get this by updating the app on your mobile now and then. To play this game, you will have to be connected to the internet. The app can be updated from the play store whenever there is a new update.