Becoming your own boss is the dream of almost every person that feels they are underpaid or unjustly treated on their job. Not having to kiss the ass of a superior employee every day is a step toward personal freedom. Many accept their slavish fate and go on doing what they hate. But other more adventurous people go into a small business hoping that one day they will become their own boss. Unfortunately only fifty percent of them are still in business after five years, the rest fulfill the dream of becoming their own boss. But I will tell you about a small business where ninety percent of investors fail in the first year, and that is in the vending machine business.

The salesman encouraged me into buying ten candy dispensing machines costing me fifteen thousand dollars. He promised that once on location I will be earning more than two thousand dollars a month. That meant that my investment would be returned in less than a year. It sounded great and I was sure of being successful. This is how many investors lose their hard earned money. There are several best small business crm software that these investors can use in order to minimize their risk and they can analyze the market as well. 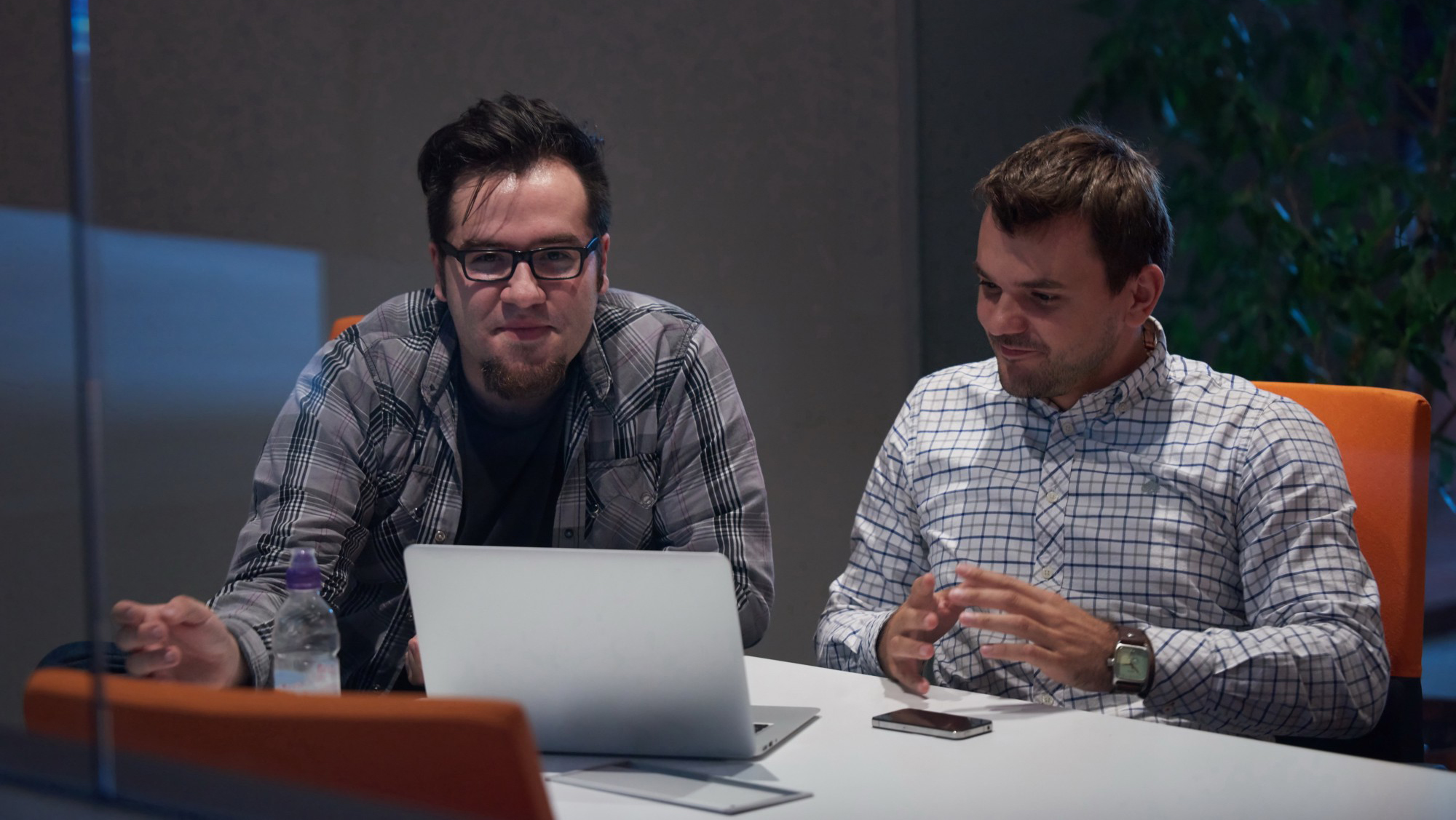 My fifteen thousand dollar investment was delivered, and I proudly examined my candy machines to see if they were in good condition. They worked perfectly and I was sure that I got a good deal. Now all I had to do was follow the salesmen’s advice and put them on location. First I tried the motels and found that all of them had gigantic candy vending machines combined with ones that dispensed coffee and cold beverages. They were owned by a large corporation that had its machines in all of the motels. My little candy vending machine had no chance of being given a spot to stand. I then tried to locate them in beauty parlors and gas stations, and within three weeks all my ten machines were on location. A month later it was collection time and I happily went out to collect the money in the machines. At the end of a hard day of collecting and replacing a few candy bars, I was rewarded with twenty two dollars and fifty cents. Tears flowed down my cheeks.

I called up the guy that sold me the machines and told him my problem. He said that what I did was correct, but I had to give the machines a chance. People will start to use them after a few months. Six months later I called again and told him how bad business was, he said he could help me recover my loss. My problem was that the locations I picked were bad. He said that he would get better ones for me at a cost of seventy five hundred dollars. He said the results were guaranteed. I had no choice but to agree. After three months of earning next to nothing I called him—his phone was disconnected and I was broke. 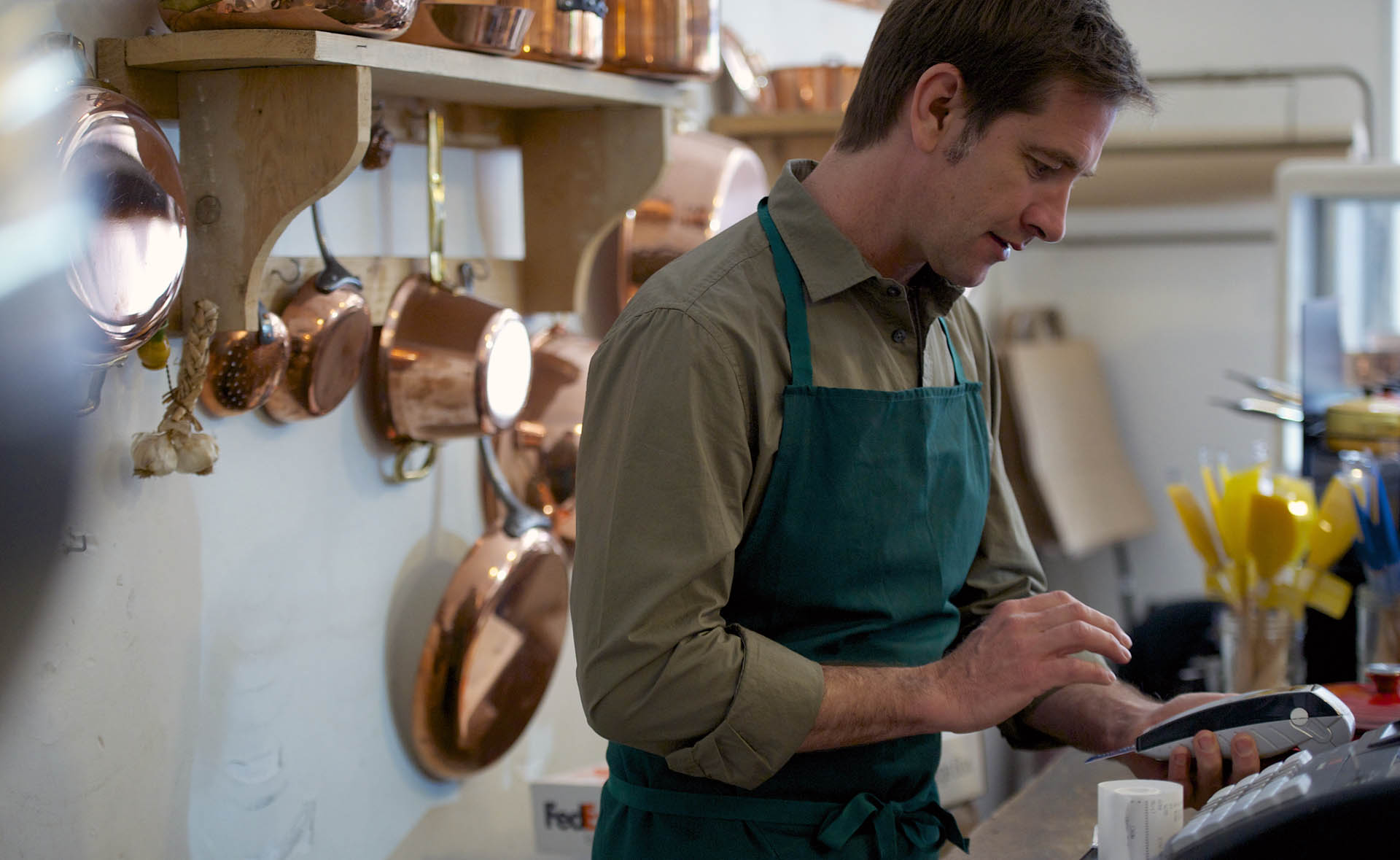 We all learn from experience, I learned not to buy candy vending machines. That mistake cost me over twenty thousand dollars. I also learned that the guy that sold me the machines and the people that manufactured them are better at business than I can ever be.