Walk into any health food store and ask the clerk for a supplement that could be instrumental in aiding weight loss and you will likely hear a laundry list of possibilities. However, one dietary supplement that has been around for a long time and shows some promise is calcium pyruvate.

According to Weight Loss Natural and Alternative Treatments, in the fitness and bodybuilding world, calcium pyruvate (which also sells as sodium pyruvate) for many years was used as a dietary supplement. Many consider it a “gateway compound” in a process within the body called the “Krebs Cycle”. The “Krebs Cycle” is a part of the process in which calcium pyruvate aids in the conversion of glucose to energy and boosts fat metabolism. People call it a fat burner, though it does not have any thermogenic qualities. 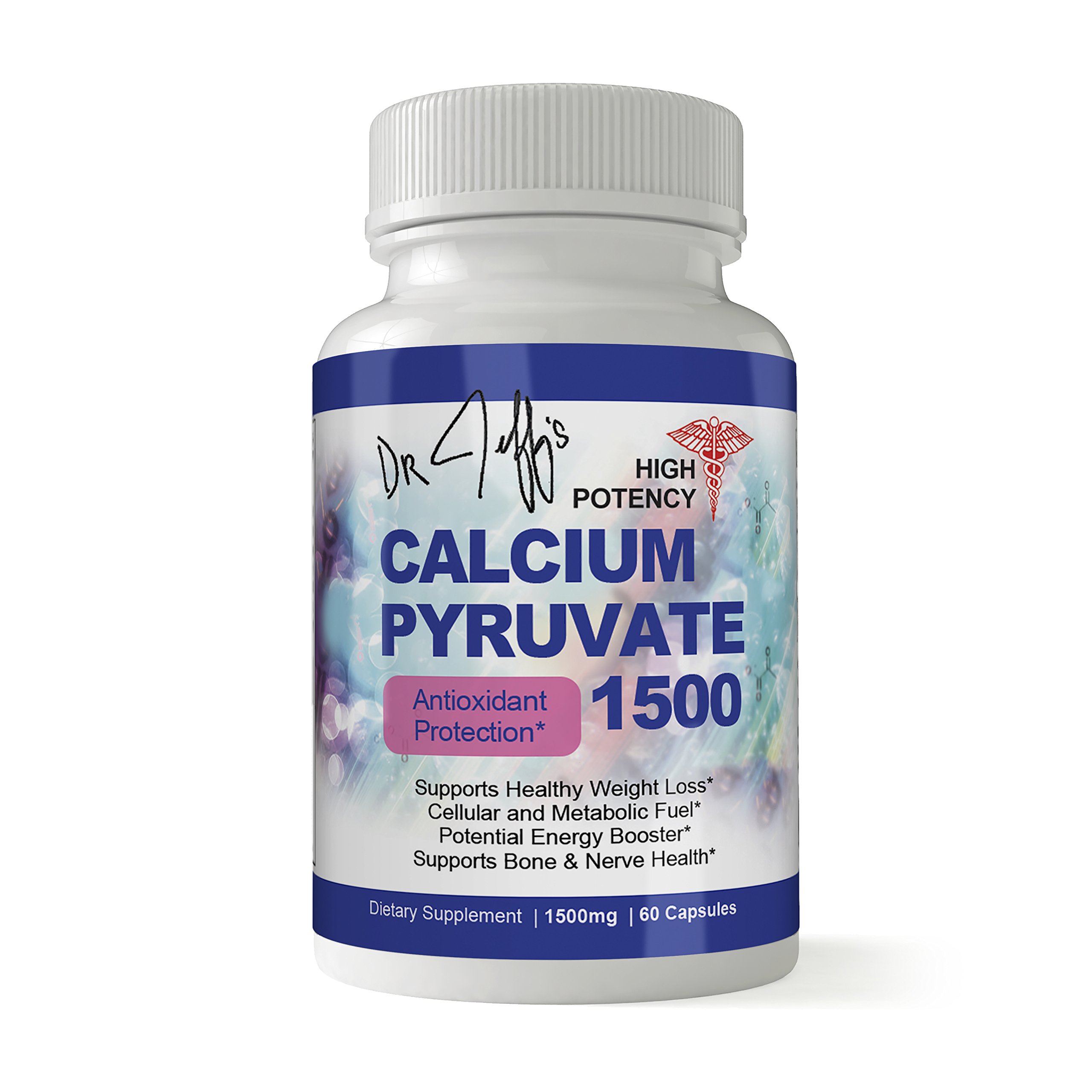 Do I Really Need It?

What Else Do I Need To Know about calcium pyruvate?

As a whole, calcium pyruvate is safe when taken in the suggested doses. There are instances of people who take calcium pyruvate suffering from diarrhea and upset stomachs, but these side effects seem to subside with continued use. There has also been some concern that it may reduce the “good cholesterol” HDL that is a plus for our heart’s health.

Who Can Take It

Because it is safe for most, there are no limitations, except for a few. There are no set dosages for pregnant or nursing women, people who suffer from kidney or liver disease, or children. Thus, if you fall into any of these groups, it is best to consult your physician before proceeding to add this to your regimen. 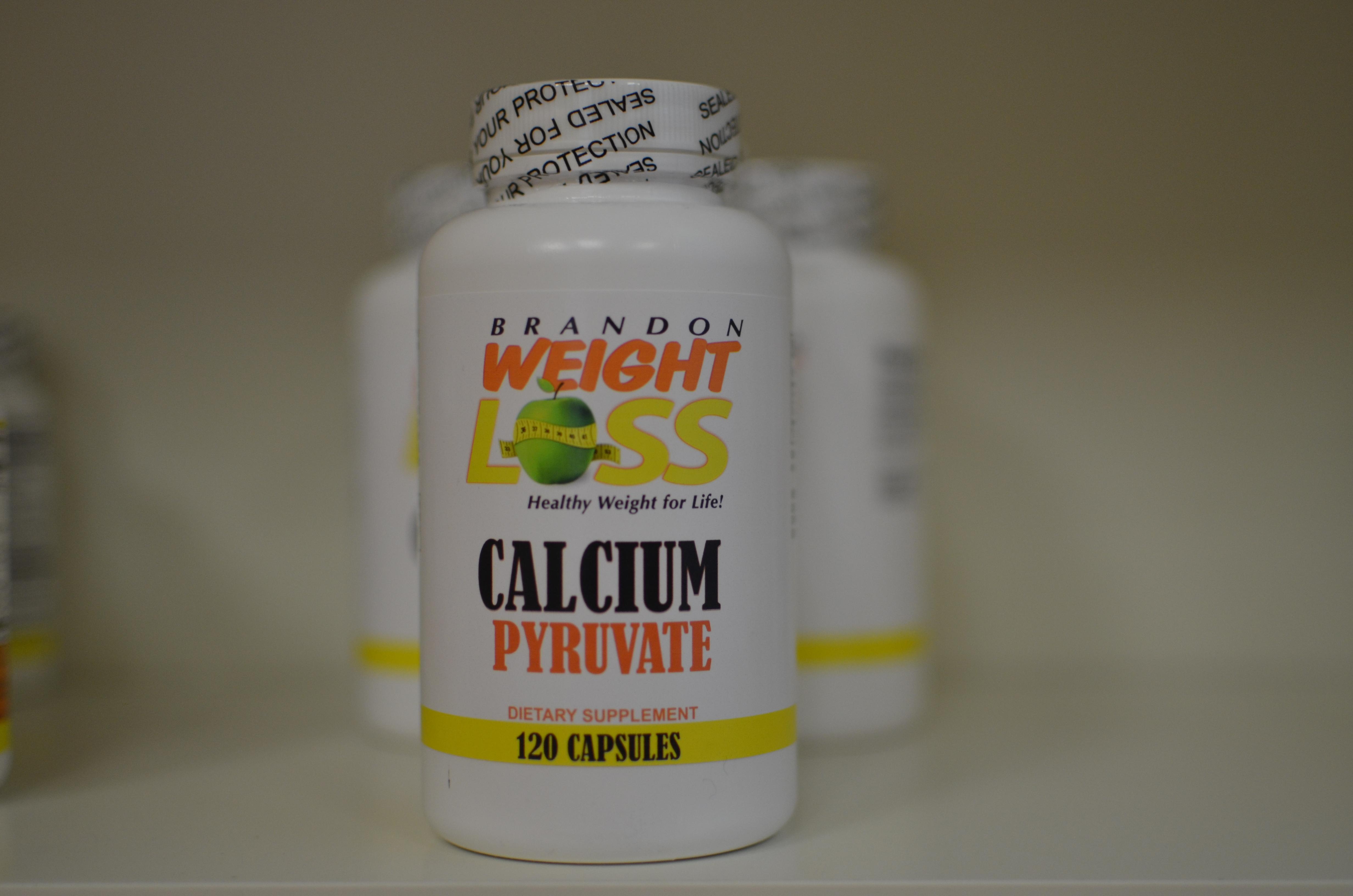 According to Pyruvate Natural Alternative Treatments, in some studies conducted on about 150 individuals, found evidence that calcium pyruvate can support weight loss, by changing the composition of the body.

In the study, one-third of the people took 6 grams of calcium pyruvate daily or they received a placebo or no treatment at all. Over the six-week period of the study, everyone participated in an exercise program. Those that took calcium pyruvate lost, on average 4.6 pounds and 2.6% body fat, compared to the placebo and non-treated group. They also found that their muscle mass increased by about 3.3 pounds.

In another six-week study, where the subjects were slightly overweight, the participants took, depending on their caloric intake between 22 and 44 grams of calcium pyruvate in liquid form. They participated in a low-fat diet. Those given the calcium pyruvate lost about 1.5 pounds, as opposed to those on the placebo had no weight loss.

It is obvious that calcium pyruvate is not a magic cure. Those that participated in research studies also either exercised or reduced caloric and fat from their diets. There is a possibility that by taking this supplement, it may help to speed the weight loss process along.