I got a Samsung phone with Verizon service as a gift last Christmas. I haven’t had minutes on it in about three months because I simply don’t get the minutes I pay for.

I would typically buy a $15 Verizon phone card; this would add about 4 1/2 hours of minutes to my phone. The plan I started with sounded like a good deal; I could call whoever I wanted at night and any other Verizon phone for free. Seeing as how most I call have Verizon, it sounded like I would rarely have to buy minutes.

However, the service also required a $2 “daily access” fee. This means that on ANY day I use my phone, whether the call is “free”, $2 would be taken out of my account. This means that no matter how often the phone is used, for $15 it could only be used on seven different days at the most, and then of course is the charge by minute, so seven days is the maximum as long as your calls are very brief or free. 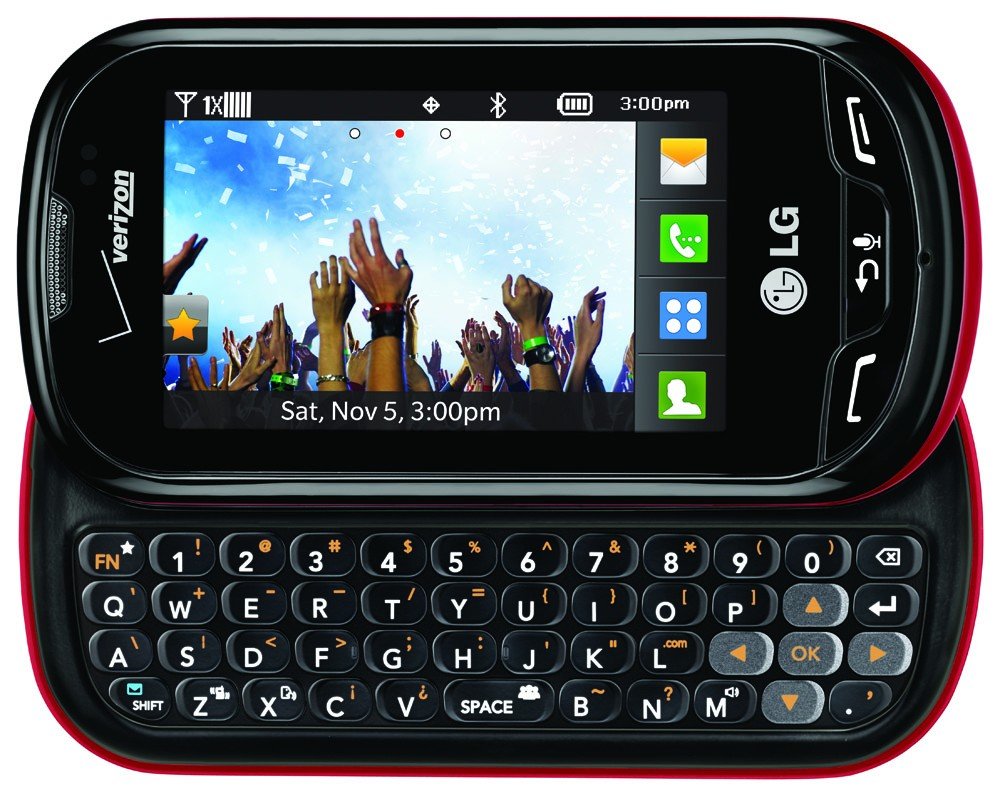 Most of my calls, as I’ve said, are to other Verizon users, but all in all, I don’t make that many calls. Honestly, I would use the phone about once a day on average, and the calls would only last about a minute or two. So, to spend $2 on calls that were only 1-2 minutes in length was ridiculous.

I soon changed my plan to the “core” plan, which only charges a $1 daily access. In fact, this plan is intended for those who don’t do much talking. I thought, well, $1 is still steep for the calls I make, but it’s better than paying $2. However, with this plan, the cost of each minute went from 5 cents to 10 cents. So, everything pretty much evened out with the original plan I had. I also considered getting the best wifi booster so I can use the best out of my phone.

I maybe got an extra five minutes of talking out of this plan. Although, I suppose that’s good considering I only got about five minutes all together with the previous plan; so, technically, my minutes doubled.

Yes, as I’ve said, a $15 card gives me about 4 1/2 hours. There is a place on my phone where I can go to view “timers”, which are basically records of all the activity on the phone since it was purchased and activated. The timers include the amount of time spent on the phone with incoming and outgoing calls. According to the timers, for the past ten months that I’ve had the phone, I’ve been talking on it for 4 hours, 49 minutes, and 37 seconds. Up to now, I’ve purchased about 15 Verizon phone cards which, remember, add 4 1/2 hours to my account. So, it basically took 15 of these phone cards to get the minutes I should have received from 1! 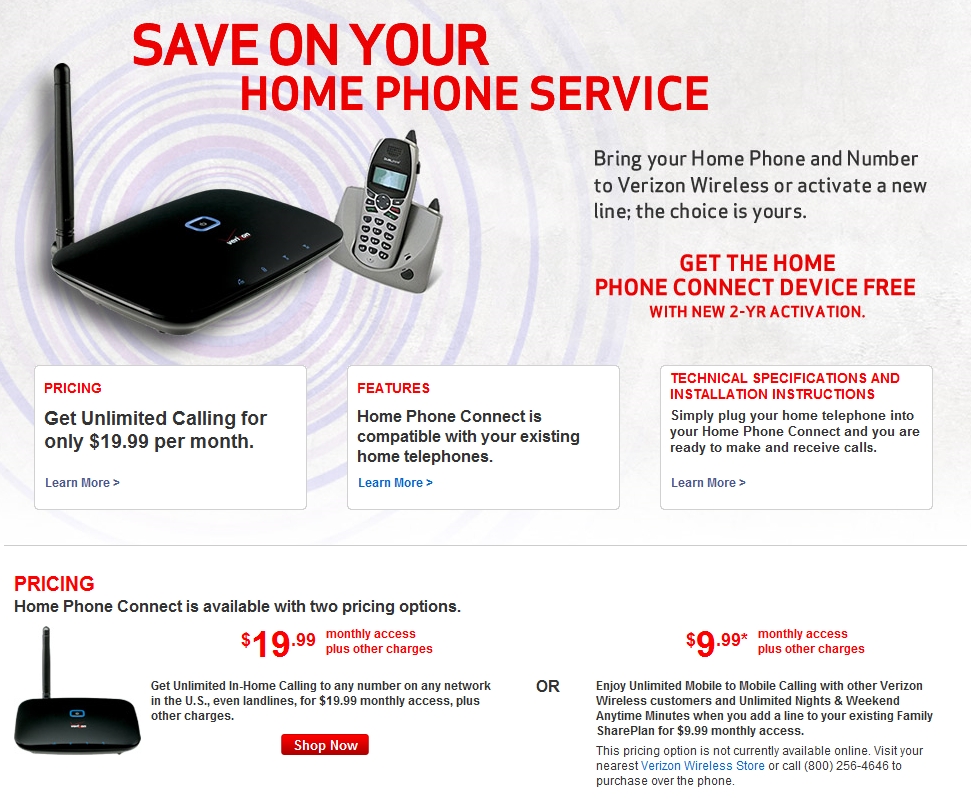 The cost of these cards, with tax, comes to a little over $16. So, let’s do the math: 15 X $16 = $240. It has cost me about $240 to get less than five hours of use on my phone! A small daily service charge is understandable, especially if people take full advantage of the free calling, but this is just ridiculous.

I would complain as well about the fact that the minutes you pay for have an expiration date, but it’s not something you’ll ever have to worry about, as your minutes will be gone before you know it.

And another side note, for the service that has the “best network”, they are pretty slow. Even most ringtone sites will have a special notation saying that deliveries will be delayed for Verizon users.

Take my advice and DON’T USE VERIZON. If you’re more about calling and less about features that you’ll probably never use, stick with a Tracfone or the Net10 plan; they don’t offer as many minutes, but you get to use all of them with no daily access fees.