Everything is bigger in Texas’ is the favorite phrase of every Texan. Their state is the second largest, but if you think Alaska is mostly unoccupied territory, Texans have even a better reason to be proud. They don’t have much appreciation for snow, since their state is keen on giving them high temperatures. Texas was before an actual country and the locals are very proud of their state. 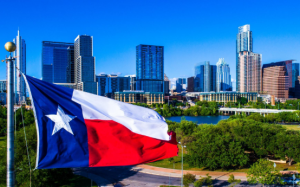 Against public perception, Texas is not just about ranches, agriculture or farming. Texans might wear cowboy hats and boots, but it’s not their everyday attire. A mix of Mexican and some local spicy food will certainly make you think twice about leaving the state. Their love of pickup trucks is not exaggerated. Even those who work inside an office prefer this type of transportation. The locals brag about their hospitality and they don’t lie. They’re open-minded, talkative and direct. Many stereotypes portray them as loud, nosy, backstabbing and uneducated. However, many of these stereotypes speak of the nation’s hate towards George W. Bush, who used to be their governor, than for Texans themselves. 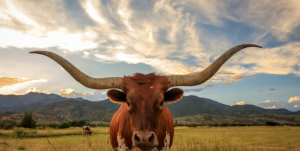 If you want to visit Texas, start with the Alamo Mission, which includes a 300 years old Spanish construction. Other buildings made by the Spanish speak of Texas’ history, especially in San Antonio. A giant cowboy boot in Edmont, the Fountain Place, the Hyatt Regency and the State Capitol in Dallas are good choices for your trip. The Reunion Tower and Ferris wheel are easy to spot in Dallas. The library, San Jacinto Battleground Site and many other historic places are open for Houston’s visitors. The Aztec Theater remains a curiosity for tourists, fooled by its apparently old exterior, which hides in fact a movie theater. For the more artistic types, the Arts district features architectural wonders, many museums and the Dallas Black Dance Theater. For the most adventurous, try exploring its desert and the many wonders it preserves.