The pressure is building up. The heat is igniting to its highest degree. Every cricket maniac is elated to witness the war of world cup cricket 2011. They are busy promoting their nations and gazing over the world cup schedules and in this flow, they don’t really care about pattern of their own day. Nobody will argue that the major proportion of cricket lovers reside in South Asia, and this biggest cricketing event, this time is jointly hosted by India, Sri Lanka, and Bangladesh. Already kicked off on 17th of February with the delightful opening ceremony in Dhaka, the cricket fever is not going to go away before 2nd of April with the farewell of this celebrated event. Now that the gaming fight has begun and each team believes in their triumph, these three nations are definitely going to enjoy the support of their home crowds. This benefit will add up to their strength to a much higher level. No one is GOD enough to announce who will be the semifinalists, but what one can do is predict the teams that can make their way to the semifinals. Many eminent cricket speculators have already defined their lineup for semifinal. Only four teams are destined to enter the semifinal in the big battle between 14 nations worldwide. These fourteen nation shares the same dream, but only one can claim the biggest tittle of the year.

The math is already done and favorites are already sorted out. Here is the list of the most wanted semifinalists of this season of the world cup extravaganza:

If any rivalry country is making their wish list for semifinals, they are without a doubt summing up India. Australia might be the dominant ruler in the recent world cup history, but India has emerged as the best team in the last four years. They have considerably improved in their gaming techniques, and with the hungry batsmen like Sachin Tendulkar, Virender Sehwag in their box, Team India is seen as the team that can snatch away the victory from else pocket. With aggressive batting attack, this team is the improved version of the team of world cup 2007, who did not even make to the quarterfinal. But, this time it is ready to fight back its opponent. 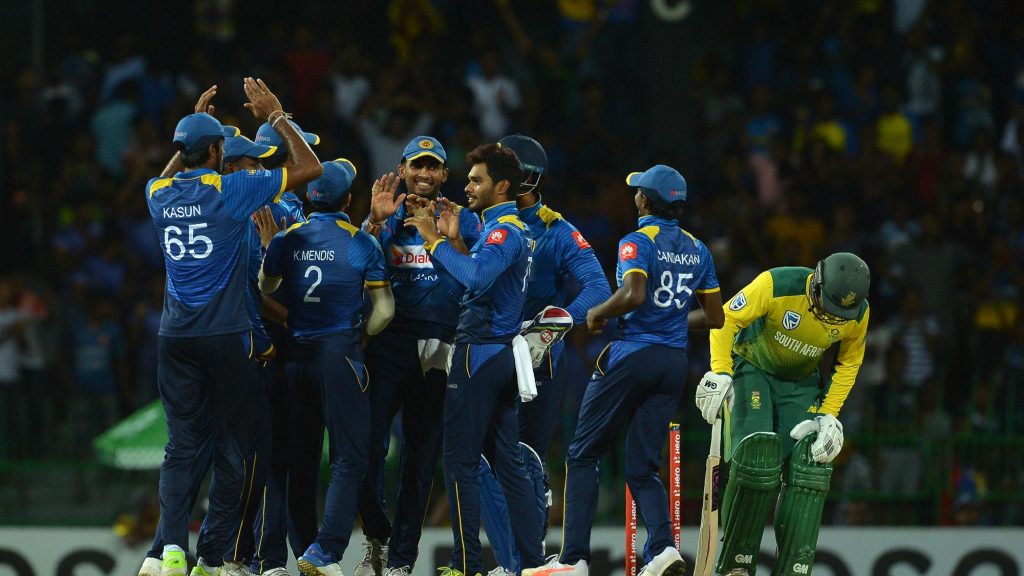 Four times world cup champions Australia can also be counted under the predicted semifinalist. However, the deterioration in their gameplay after the last world cup is quite visible. The lack of better tutelage from their mentors has induced their outnumbered critics. But after winning the series from England 6-1, they have shown impressive talent and proved their critics; they still have a lot of cricket left. Australian team is top- seeded in the one day ranking. They have two crucial positions at stake and they certainly will not lose it without including effort.

With the good record of winning 15 matches out of 22 in last year, they too hold a space for semifinalist. Ranked currently third in the ICC world ranking, this team made to the final of the world cup 2007. The strong reason that supports Sri Lanka to be the semifinalist is the overcrowded match winners in their squad. Filled with record holders in the team and access to the home crowd could lead them to the way to semifinal.

It is a team who has immense inclusion of the team spirit. They are capable enough to let in thrill in each upcoming game. Fighting for the top spot in the test cricket ranking, this team has tremendous ability to keep their team out of getting under pressure because this time the matches are going to held earlier than before and the sponsors have given the permission to people for ipl 2020 schedule pdf download from their website and tickets partner portals and they will also be offering the fans discount. Their team also has match winners and they certainly are going to use them to their maximum potential. The solidarity in their batting and bowling line up has always backed up the team to win unpredicted matches.

However, teams like England and Pakistan can also change the entire imagined semifinalist’s setup. Considered as the most unpredictable sport, cricket knows just how to swap the foretelling. Does the prediction coincide with the reality? Only time can reveal more. 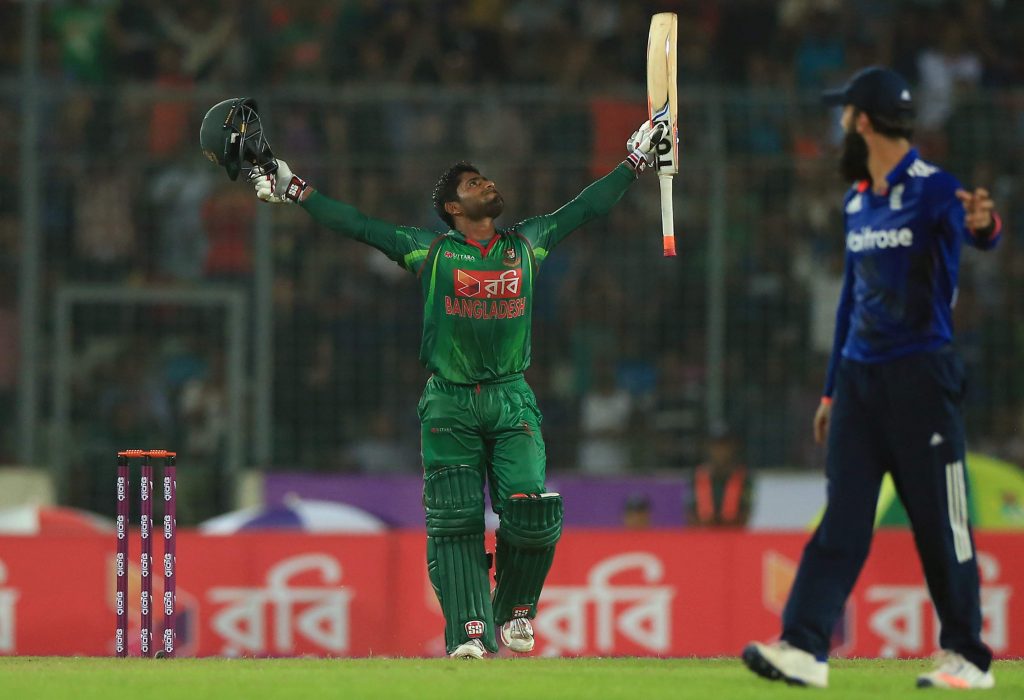