The system at the top of all the Christmas’ lists this past year was the Nintendo Wii and now it is near impossible to find it in stock on the shelves anywhere. So is it worth all the effort?

Well for starters if you are lucky enough to find one it does boast the lowest price of the new systems out there. And it does add something new in the fact that it is interactive and you really do have to “play” the games and not just press buttons. However, after I got mine and was trying it out I was a bit disappointed.

First of all, if you try to play it on anything other than a big screen it seems to have a hard time picking up your movements. Another thing I wasn’t happy with is the fact that despite the lower cost of the system itself, they still get you with the accessories. I tried playing Minecraft as I added shaders for minecraft to improve the quality of the visuals. However, it was quite difficult in the beginning to keep up with the pace of the game. Which made it really difficult to play the game. On the other side, once I got used to it, that was really fun to play this game on big screen. you can find out here more about the game and know few tips from this article. 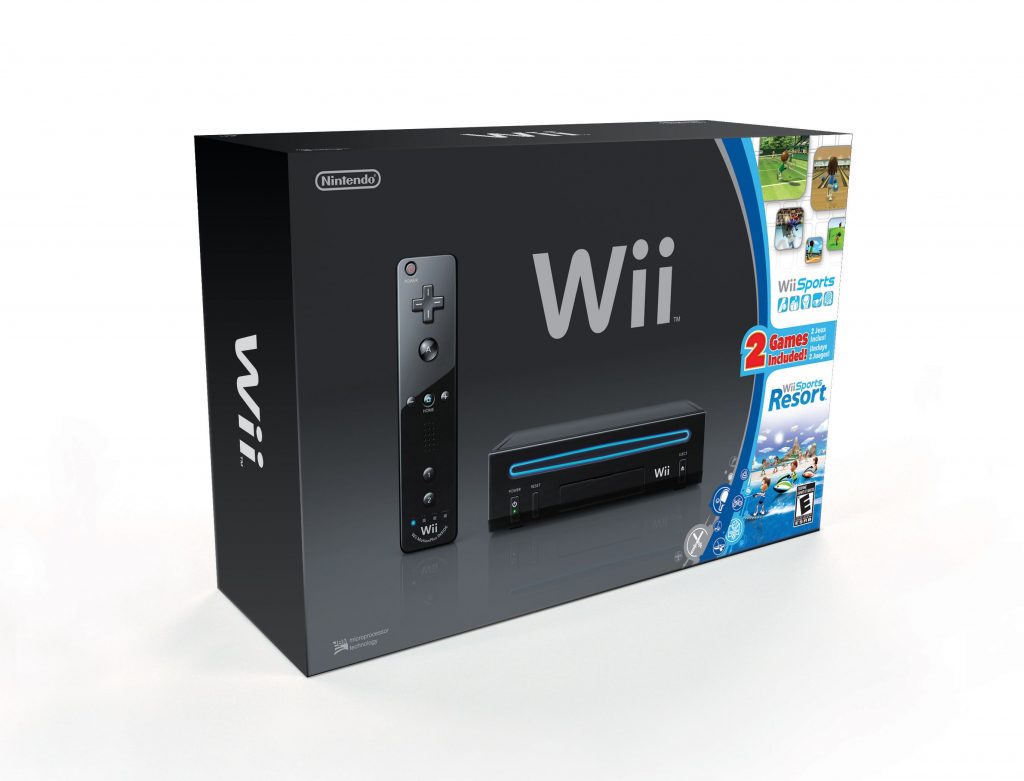 I knew the games would range between fifty and sixty dollars when bought new. (That is to be expected with any new system.) But come to find out even though the Wii can play up to 4 players, you have to buy additional Wii remotes for it to do so. Plan on those setting you back another forty dollars apiece. And most of the games coming out now you have to have both the Wii remote and the Wii Nunchuk. Those do not come with the system and cost about twenty dollars apiece, and that is only the beginning. They now have the steering wheel and the Wii fit board coming out soon.

It seems the most popular games and really the only ones that do not lose their entertainment value after about five minutes require these extras just to play the games. Though it is a different experience to play interactively I am still left disappointed overall. I am still holding out hope for the system because it seems a big part of the problem right now is just a lack of games in general.

Though there is a selection of games at your local Walmart, most of them won’t even keep a child entertained for more than one time playing. The idea behind it is great and buying the accessories over a span of time doesn’t seem to break the bank, I think they just need more time to come out with some decent games. They are getting on the right track with the recent additions of Super Smash Brothers and a new version of MarioKart. In the meantime, however, save your money and wait until they have a larger supply of games or it will end up collecting dust on your entertainment center. 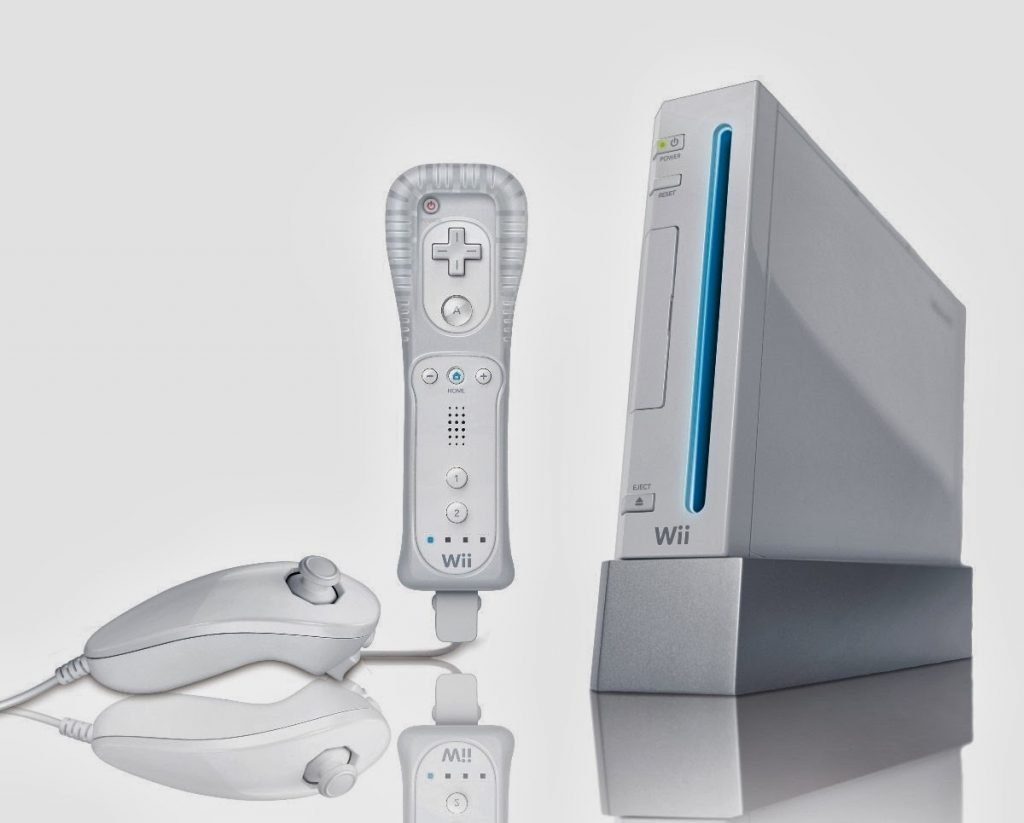