In a very short period of time, Lady Gaga has established herself as a force to be reckoned with. Some describe her as this generation’s Madonna. She’s talented, she’s shocking and she’s totally different from everyone else. Whether you love or hate her, there is no doubt about it, the Lady is here to stay. And anyone whose had the chance to see her live can vouch, she can definitely put on a show.

The Monster Ball, a tour for her recently released Fame Monster album, is a lot more dark and disturbing than her glitzy, glamorous Fame Ball tour. This time around, she’s equipped with a bigger budget, a larger stage, and a more twisted mentality. Despite the change, it’s clear that she has a formula. Always starts with a short video, and others like it interspersed throughout the concert. In the middle of it, she brings out her piano and does a ballad or three. 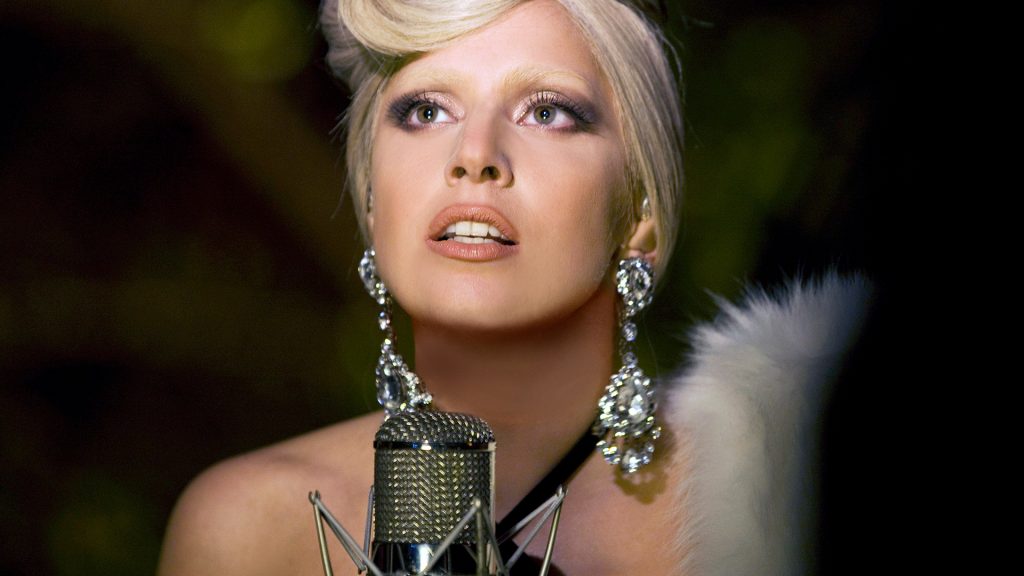 The difference this time around were the thematic elements. Though she still performed more than half of the songs from The Fame in her two hour set, there is no doubt that this tour was a representation of the dark side of the flashing lights. Instead of a fun mini movie, the short films throughout the show were disturbing and sad.

The way the stage was created gives the a sort of 3D illusion, like she was performing in a giant box made out of screens which were positioned to provide depth. Always proving that she can give you a higher caliber performance than what her venue would indicate, it really makes you wonder what she’s going to do when she starts performing in arenas.

Throughout the show, she performed in various states of undress and on several different contraptions, like on top of a small clear cube and inside an orbiting metal sphere. What makes the show so brilliant, just like The Fame Ball tour, is that even if you strip away all the theatrics, you still have an amazing show. Next time someone suggests that singers lip sync because they can’t sing and dance at the same time, tell them that Lady Gaga has shown you otherwise.

Even while standing on her piano bench while playing, while being lifted on a scaffold and tossed about by her dancers and while performing dance moves that would make Britney Spears dizzy (all in extremely high and fashionable heels, of course), she doesn’t miss a beat. Her vocal talent is never overshadowed by the elaborate stunts going on around her.

She’s confident and commanding, yet vulnerable when performing. And just like on her last tour, she connects with her audience through her banter between songs. This time around, much more so. In the middle of the show, she placed a call to a member of the audience, whom she then invited out for a drink afterwards. 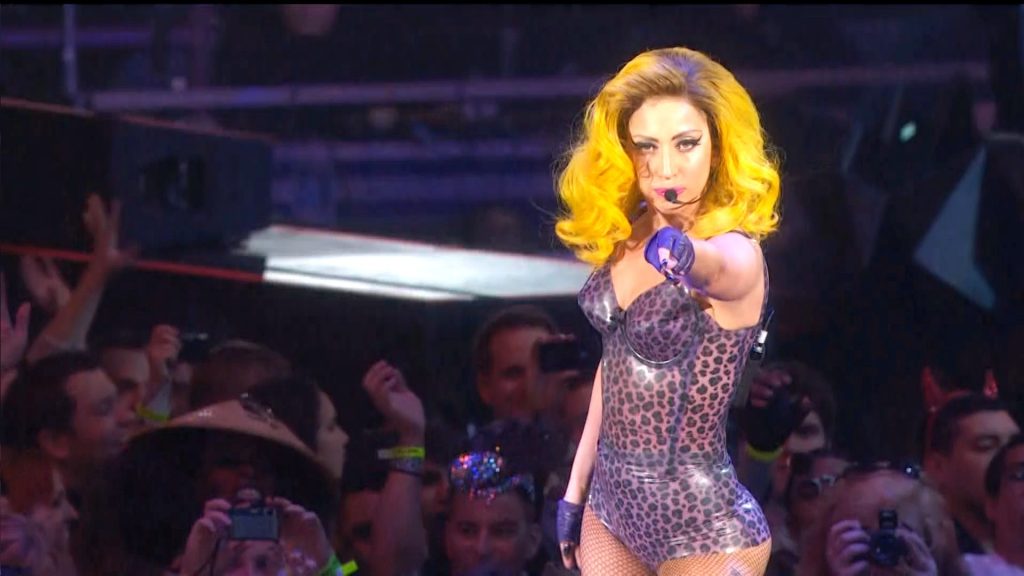 Though perhaps it wasn’t as “fun” and upbeat as the last tour, she’s definitely consistent, not just within the show, but in terms of her album and her recent live performances. And she manages to flawlessly tie in her music with fashion and art. Even if you didn’t enjoy the performance art aspects of it and the bizarre, sometimes disturbing, motif, there’s no doubt she’ll leave you speechless.

It is indeed a treat for her fans who are fortunate enough to see her perform live while those that are not able to get tickets resort to unscrupulous means by damaging public property. It makes me think that we are in dire need of ticketing systems that can help IT departments manage incoming tickets.