Planning a birthday party for your youngster? Make the theme the Olympics this year, and soon you will not only have activity ideas, to keep the party goers busy, you will have easy to make and well received party favors.

In 1984 the summer Olympics were held in Los Angeles, California. We were living in Wrightwood, California at the time. That August our son was celebrating his fifth birthday.

My husband worked for a large corporation during those years, and we were given tickets to the 1984 Opening Ceremony of the Olympics, along with admission tickets to several of the sporting events. Attending the international athletic competition can definitely inspire Olympic enthusiasm, along with ideas for a child’s birthday party.

It is fairly easy to plan a child’s birthday party with an Olympic theme. The first thing you need are gold, silver and bronze metals. This is easily accomplished by cutting circles from cardboard. Spray paint each circle with gold, silver or bronze paint. Make the metals into necklaces, by punching a hole at one end of the circle, and creating the ribbon with three strands of yarn; red, white and blue. 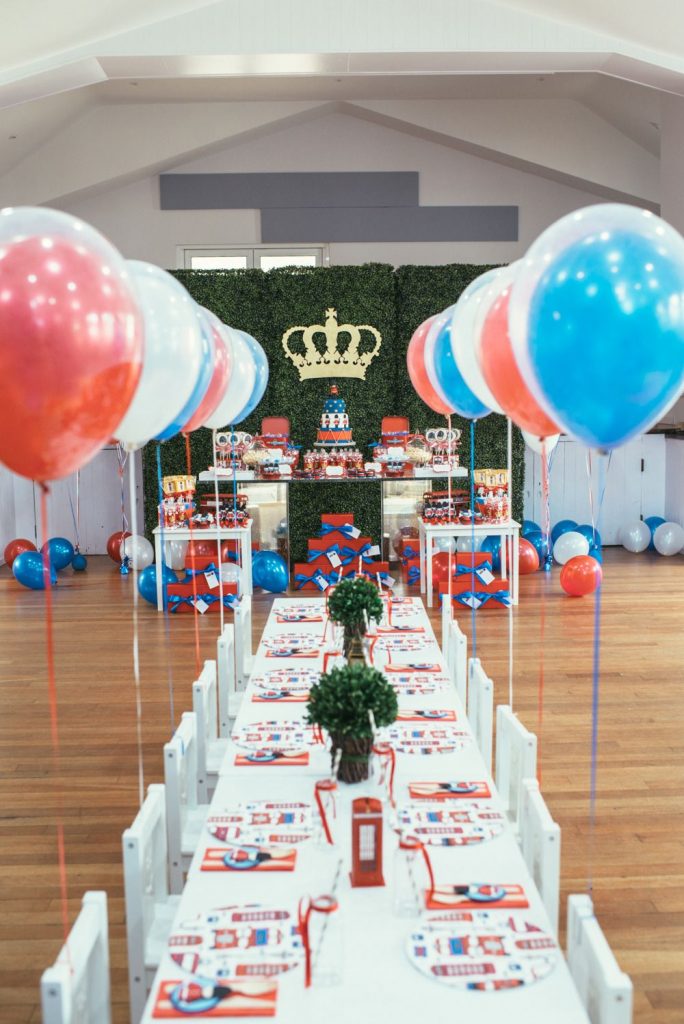 For each game, you will want one gold metal, one silver metal, and enough bronze metals for the rest of the children invited to the party. Or, you might opt for just one of each metal for each game, and then provide an inexpensive participation award, for the youngsters who don’t come in first, second or third place. With the winning of the god medals, there will be conveying of the message “Happy birthday to you son.” The birthday of the son will become memorable for all the life.

Plan games according to the age of the children attending the party. Old fashioned, non-athletic games can provide both fun and competition, without being intimidating. This is not little league tryouts or physical education class, it is a birthday party, and the object is to have fun.

Old fashioned party game ideas might include: three legged sack races, walking races while holding a boiled egg in a spoon or pin the tail on the donkey. You can easily find more appropriate game ideas online.

What surprised us with our son’s Olympic themed five year old birthday party, was how the children loved the simple, hand made metals. There was no need for other party favors. Although it has been almost 24 years since that long ago birthday party, I don’t believe five year old children have changed that much. Even young children can be swept up in the excitement of the Olympics.

While you may opt to make just one gold, one silver and one bronze metal for each party game, I would suggest making an extra batch of metals (of any color), to make sure each child goes home with at least one metal. You may even award these at the end of the party, making up categories, such as: most enthusiastic, most supportive, etc.

Make your child’s Olympic party fun for all, and bring home the gold! 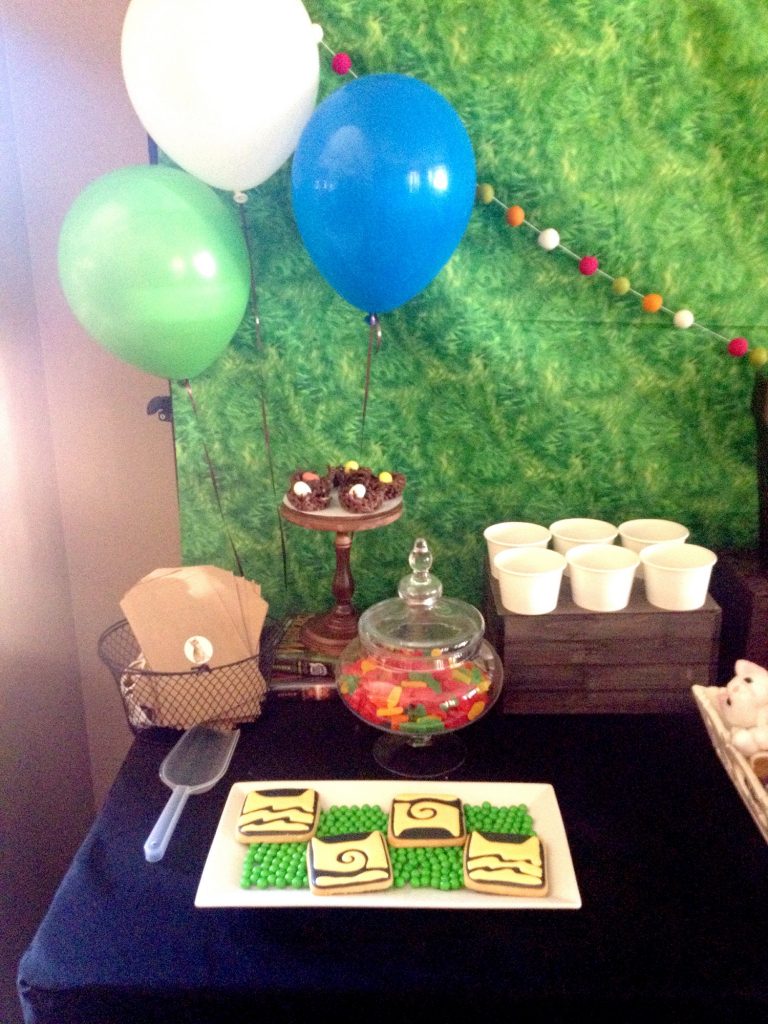