The Transportation Security Administration (TSA) is suggesting changes in the security areas of our airports. Oh no, all kinds of people are up in arms over this. Yes complaints from, we will be in line longer, it will take longer, I am embarrassed to have to be patted down, I don’t want to put everything in bags or tubs or take off my shoes. Come on now people lets get together on this okay.

Remember – the 9/11 attacks? They were not the only attacks on America or the American people and now we are seeing it more readily in the airports across our Nation. In the recent past it was places like Ireland, Russia, South Africa, Iraq and Afghanistan that had those terrorist bombers. No longer is the United States void of these threats. 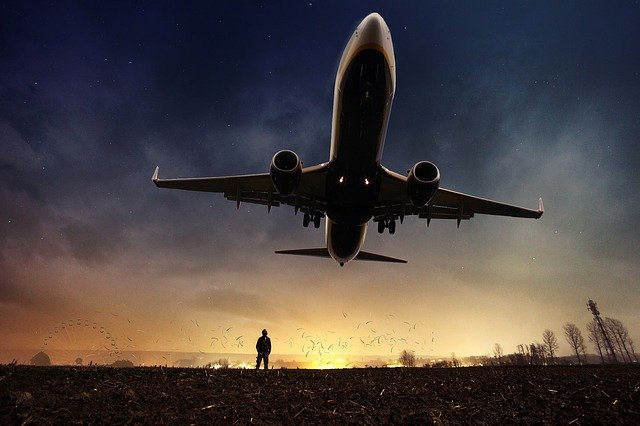 Do you want to lose your life or the life of someone you know in an airline bombing? I know I don’t. I know I get to the airport 2 hours before my local flight and 4 hours for my International flights. I take the time to package those little tiny bottles of shampoo and toothpaste in a single zip lock bag. I also make sure to be ready for that security check. Wearing shoes that easily come off my feet, have my computer bag open to remove that computer into the bin. When they patted me down at the Portland airport on my way to Las Vegas this December I was not embarrassed, I was glad that they made it a point to search someone and show the crowd that it isn’t easy to get past that TSA security check point.

This is indeed a welcome change and especially after a terrorist attack like 9/11, whose wounds have still not healed despite the passing of 20 years since they happened and I have very unpleasant memories about it since I lost a very dear person in that attack so I cannot be more pleased with the security arrangements. Whenever I look up Seattle Airport information (being a resident), I find that it keeps upgrading security measures at regular intervals.

Yes there was an incident at the Newark airport a major hub in the US. It shut down the airport for hours and hours and the customers and flyers were not told over the intercom what kind of problem there was. Why do you need the details? Suffice it to say that if you are detained in an airport, train station, bus station or some other hub for travel it is for a good reason and not necessarily something you need an explanation of.

When the situation at Newark was corrected and the crowds given the go ahead to their planes, everyone was so angry and in such a hurry that many people could have been hurt. That was unnecessary when the gates open flow out with determination and push those in front of you even that old lady in the walker or the little girl with her mom. Get a grip people of the United States; we are no longer living in a safe country. Just yesterday, Ryan Gamble reported it right here on the Examiner, a Bomb Maker right here in Spokane Washington being arrested. Bomb, bomb making chemicals and so much more found in an apartment making it necessary to evacuate the apartment and attempt to keep those around this area safe. Ryan Gamble states that, John D. Raymond is the suspect arrested in this case. 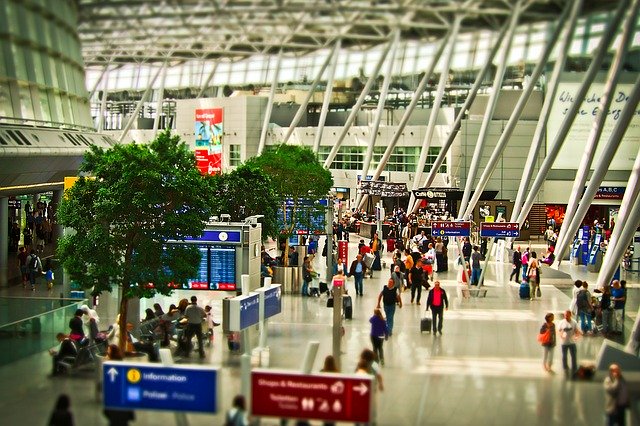 Are any of us safe? I for one am thankful of those TSA guys who pat us down and sniff our shoes. Yes a job that is filled with danger, angry passengers blaming them for doing their job. That job of keeping you, the angry passenger, safe on the airlines you have chosen for vacation or work related travel. Perhaps a thankless job that certainly doesn’t pay enough to put their lives on the line each day for strangers they don’t even know. Those TSA personnel are just like you and I, they chose the job – why because they need to support their family. Unlike the fireman, policeman, solider, or EMT who chooses the job because they know the danger and their heart is on their sleeve and their duty is to serve and protect. Let this country protect us from ourselves and let the airport security do their job. Stop all the whining about a few extra minutes in line or perhaps a few extra minutes of thought when getting