When Facebook games started becoming popular, I spent an hour or more a day planting crops, dressing pets, gathering artifacts, and growing a nice list of friends who actively played games. Then, the fun just fizzled out. The game requests became annoying. I couldn’t level up without spending hours on one task. I had all the free items and I wasn’t about to spend real money. Every new game coming out was just the same idea, but with different graphics. Facebook games were boring. I eventually removed game apps and friends to stop the notifications and went back to playing console based games. Then, a year later, The Sims Social launched. I’m a huge Sims fan. I’ve played the series ever since the very first Sims game came out, back when they had green progress bars over their heads instead of the green jewel. So, of course I had to try The Sims Social to see how it ranked with the series and other Facebook games. The game’s interactive gameplay, various features and options to customize the game characters and more importantly regular updates of the game and for SIMS 4 Mobile are the reason why this game is so popular and liked on Facebook and its mobile variant.

The Sims Social shares some common features with other numerous Facebook games – a customizable character, energy supply, collectible items, buildable rooms, missions, tasks that require help from friends, and a shop where users can buy new items. However, the developers did well to create a balance to all these features, so users steadily gain levels and remain active in the game. They’re never stuck waiting for a task to be completed before they can do something else and there are multiple missions to work on, so there is always something to do. The only thing that ever stops progress is when the character runs out of energy. 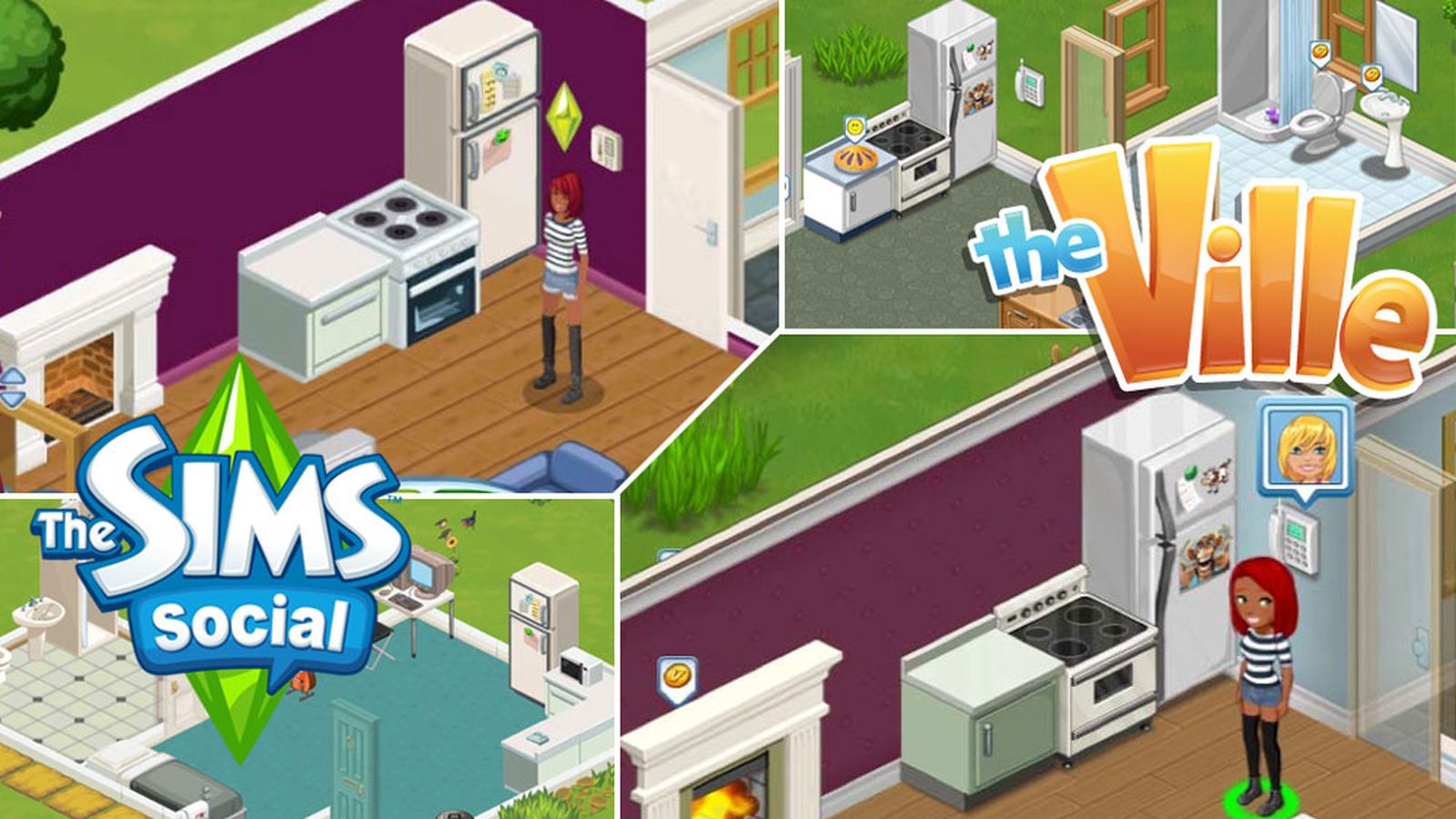 Many features of the original Sims series are provided in The Sims Social in a simplified, but entertaining fashion. Users have to complete jobs to earn money (simoleons) to buy items and build onto their homes. Sims still have to sleep, eat, wash, have fun, etc. to remain happy and “inspired” Sims (very fulfilled Sims) earn extra points and money. They also earn social points, another form of currency in the game, by interacting with other Sims, which in turn create relationships between Sims. The quality of these relationships depends on the use of good and evil interactions. At the completion of each action, XP (experience) points are applied advancing the Sim closer to the next level. Additionally, after each mission is completed, the user receives points that can be applied to their Sim’s traits giving them special abilities like staying inspired longer and completing tasks quicker.

Instead of ranking players according to their experience level, they’re ranked according to the value of their home. Users can grow their home’s value by building rooms, which requires the help of friends. They can also add furniture (another task that requires assistance from friends), fixtures, wall paper, and carpet. Recently, the game developers added lot expansion, so users can now build even larger homes. However, these lots do not come cleared. Once purchased, the Sim has to remove all the weeds before they can build on the lot. Once cleared, any space that is not built on may later develop weeds that need to be removed. This is a feature that isn’t often seen in Facebook games of this type.

I have been playing The Sims Social for over a month now and I’m still not bored. While I can’t guarantee The Sims Social will keep my attention for a long time, right now I’m addicted. I recommend anyone who is a fan of the original Sims series or Facebook games to give it a try. I’m sure they won’t be disappointed. 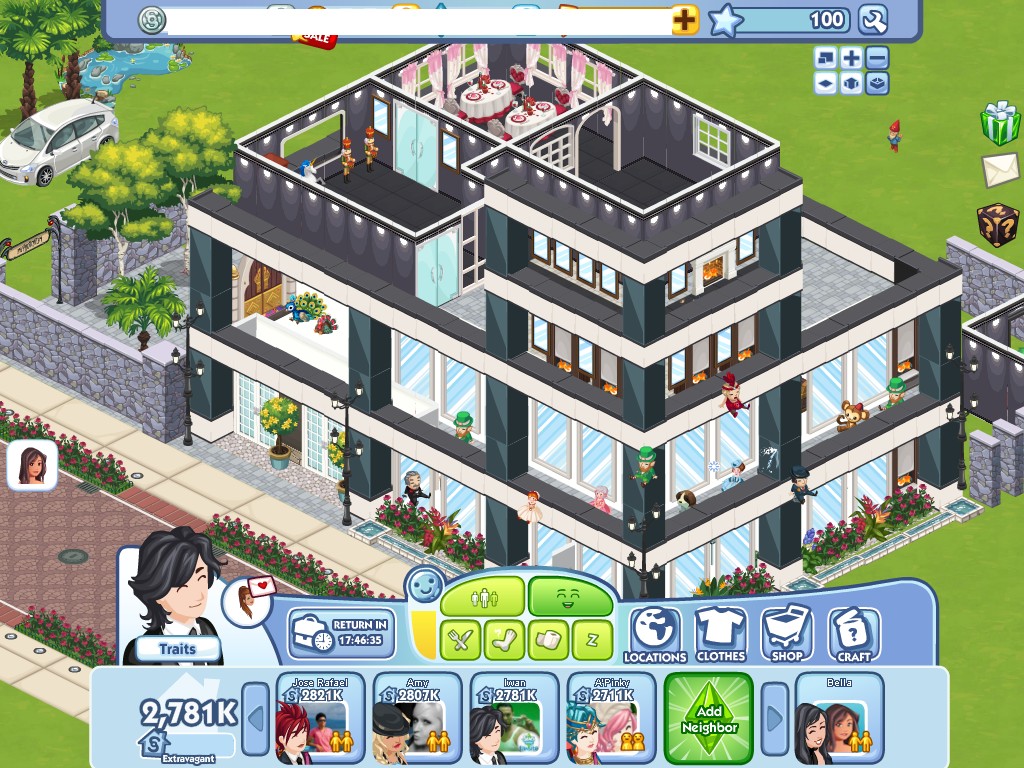