I’ve found myself at times where I would get a new puppy or dog, but could not for the life of me think of a name to give it. You know the name had to be just right and perfect. I could never bring myself to give one of my pets a name like George, Ben, Greg, or Max. You know a real person name. Instead I found it was best for your new puppy or dogs name to be cute, fun, and quirky.

Not long ago, maybe six or seven weeks, I had two new little puppies I had to find homes for. Almost instantly both puppies were promised to two different people. Sadly one person could not get the puppy due to personal obligations and work schedule. So I got the joy of keeping the new puppy.

So this brings me now to deciding on what to actually name the little one. I have always been a believer that the names that come to me first are usually my best choices. So now let me share the names of the other four members of the family which are; Taco, Tico, Gizmo, and Sunny. This will kind of help you understand my reasoning behind this.

So the name was picked and set it stone. In the end the new member of the family was named Fatty. Trust me to I said I think the first names that come to mind are the best ones, because she was the biggest out of the two puppies which were born. She just had a wider body at the start, and the first thing I thought of was Fatty because of this. Plus, not to mention while thinking I sat there and watched how long she nursed off the momma dog.

You will also come to understand why I do not give my pets names which resemble close to real people names. You will also realized why I had other pets in the past which had names like; Faith, Tinkerbell, Wiggles, and Sir-Poops-A-Lot.

At one point a close friend of mine had a dog named Joe, which was a breed of boxer I believe. Yeah the name was kind of a funny pun I guess. At one time he asked me if I would dog sit for him, which I told him I gladly would. By the third day one of my friends was stopping by, and well his name was Joe also. Well Joe was the short version of his real name, but you know how some people shorten their own name. Along with the good names, proper attention should be paid at the good health of the dogs. For the purpose, the purchase of the products should be done from the good pup life stores. 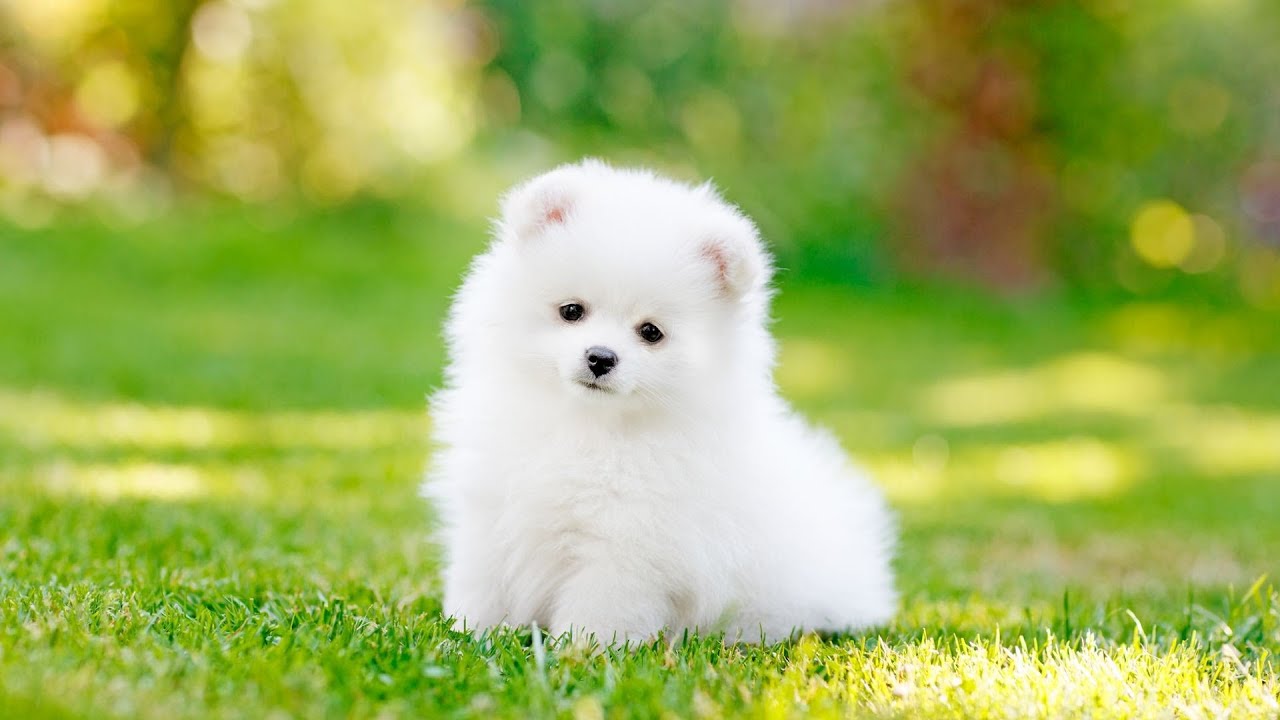 Well the dog named Joe, really was not the most well behaved dog, so you found yourself constantly saying his name to get his attention. In hopes of being able to actually stop what you thought the dog was about to do wrong. In other words I found myself trying to discipline the dog or grab it’s attention, but instead found myself with plenty of “Huh?” from Joe, and even “Not you, the dog” from me.

Which, this can happen to plenty of other short dog name versions like; Ben, Max, Jen, Jess, or even Steve. These are the names of pets I have known and also old and new friends. So in my opinion I think it is always best to keep a new pet name cute, fun, quirky, and most important of all unique!