Baseball is back, and if you are like me you do not own a PS3 and have to settle for Major League Baseball 2k11. MLB 2k11 is not that bad of a game, but if you have played The Show, you will know what I’m talking about. What I’m reviewing is the Dynasty Mode in the game. Dynasty modes are my favorite to play in games, and what I spend the most time playing. If you have any problem in leveling up your character in MLB 2k11 you have elo boost services that are really affordable and would help you in improving your game. 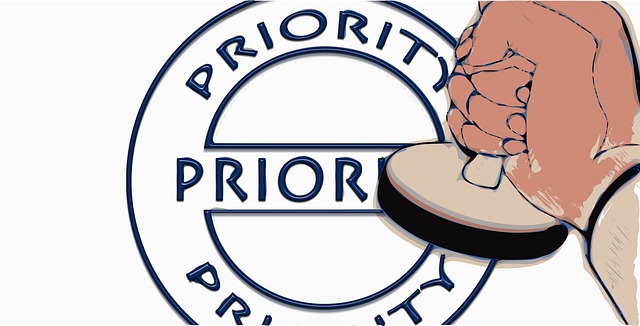 If you played last year, 2k10 had some really terrible bugs and glitches. First off they completely ignored injuries. They never happened in the game or out of it while simulated. MLB 2k10 also ignored errors in games. Both of these issues were never addressed with a patch. Out of all the issues that were plagued in this game was the pitcher’s treatment in the game. First off, the ERA was inflated by the pitchers, maybe due to no errors in the game. I never saw a pitcher with an ERA less than 3. Second, MY ABSOLUTE BIGGEST PROBLEM (as in most games is player progression), Pitchers stats would take a HUGE nose dive. I had Wainwright when the Cy Young one year and he still dropped 7 or 8 attribute points in the offseason.

I started a season with my home team the St. Louis Cardinals. So let me try to cover all the new aspects of the game that I experienced. I like to just mention the things that grab my attention rather than every aspect of the game.

– They finally brought back errors. This was not a huge issue for me in the past game, but let me tell you, it was nice being able to get extra bases off an overthrown ball or dropped catch.

– Something I didn’t like is if you watch the trailers you see a lot of diving catches and sweet throws made in the infield. I have yet to see this. Very often line drives into the outfield were base hits due to the fielder slowing down and allowing the ball to bounce in front of them. A bunch of times nice diving save could have been made. 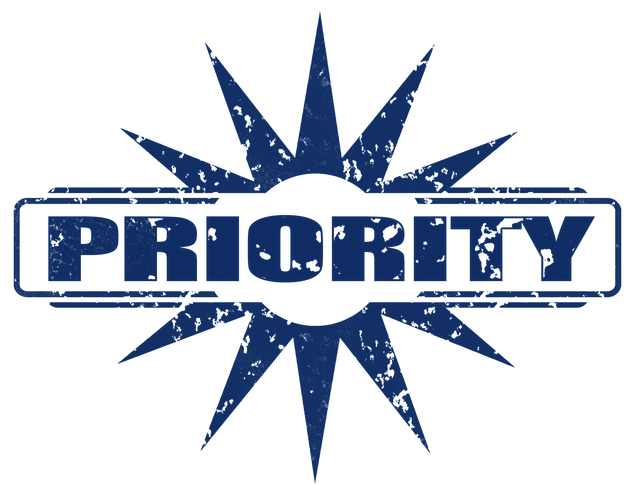 – I’ve heard complaints of the AI leaving pitchers into long, not pinch-hitting in situations you would otherwise pinch hit for. I have not experienced any of this.

– Injuries are definitely back. Chris Carpenter was hit with a 60 day inuring in spring training and Jake Westbrook for 30+ days. I was hurting. It was nice seeing this back because it gives you the chance to play other players on your roster. Because…….

– 2k11 introduces a new system in the game that gives Pitchers and Batters increased stats over the season based on if they are on a hot or cold streak. Imagine you call up a rookie from AAA and he goes on to his .300 and hit 20 HRs and 80 RBIs. As long as he continues to stay hot he will be hitting like a 90 overall. Even if he is a 65 overall or 56 for that matter. This feature is really cool. However, if your 90 overall goes cold, he could be hitting like a 67. I really like this feature as it is true to the ups and downs of an actual player.

This is where they fail to make any improvements.

– I have 3 big players that I need to resign: Wainwright (96 overall) signs very well below average. He just demands 14 mils a season. Carpenter (88 overall) resigns for 6.7 Million. The biggest one of them all Albert Pujols…..I get him for 16.7 Million a year! What a steal, However very unrealistic. I wish games could get this right. I should have been very close to the budget with my signings, but had plenty of money to work within the offseason.

– So 2k adds this whole new player trending where their Hitting/Pitching stats jump up to accommodate how well the player is actually playing but guess what?!?!?! None of this matters during off-season progression. Everything is random as always. You could have record-breaking stats with a 67 overall and he may only jump up 3 points in attributes. It’s really frustrating that games can not get progression correct. 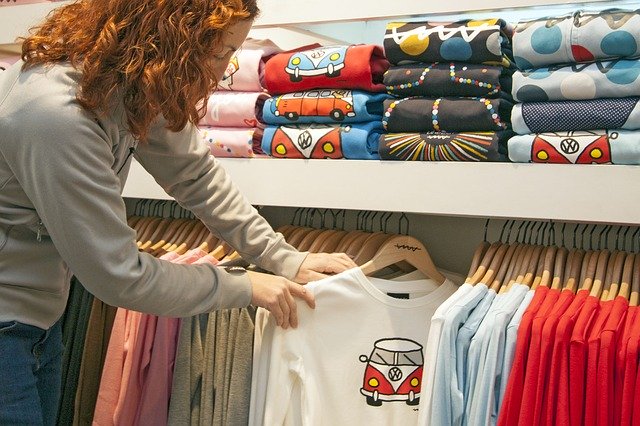 All in all, the game isn’t that bad. The way a player’s stats change throughout the season based on performance is a really nice idea, but why couldn’t they incorporate this into offseason progression. The other new additions that I mentioned such as injuries and errors are nice to have in the game. They are something that should have been patched last year. So in my opinion, the game isn’t that bad. I don’t feel like there has been enough work done in dynasty mode. If you are curious if this game is worth buy, I would rent it. The changes in Dynasty mode are not that significant to merit another purchase. I still feel like I’m playing last year’s game.