Digital Illusions Creative Entertainment or DICE Studios out of Sweden started a mega movement into massively multiplayer online (MMO) gameplay with their 2002 debut of Battlefield 1942 for PCs. Since that time Dice has made a number of award-winning sequels to 1942 (Battlefield 2 and Battlefield 2142) until about 2007 or so when DICE decided to venture into transporting their Battlefield titles to the consoles systems (Xbox / PlayStation).

Ever since that time the Battlefield titles on the consoles have been hit or miss and mostly misses (Battlefield 2 Modern Combat) (Battlefield Bad Company), and the surprise hit Battlefield 1943 was all might with a bit of disappointment from original Battlefield 1942 fans. In the meantime Battlefield’s major competition in the genre, Call of Duty, has grown more and more popular and innovative. With the launch of GTA 5, this competition was more fierce than ever. All these games are really popular and have a huge fan base. There are various GTA V Mods that are available online to improve players’ overall experience with the game. 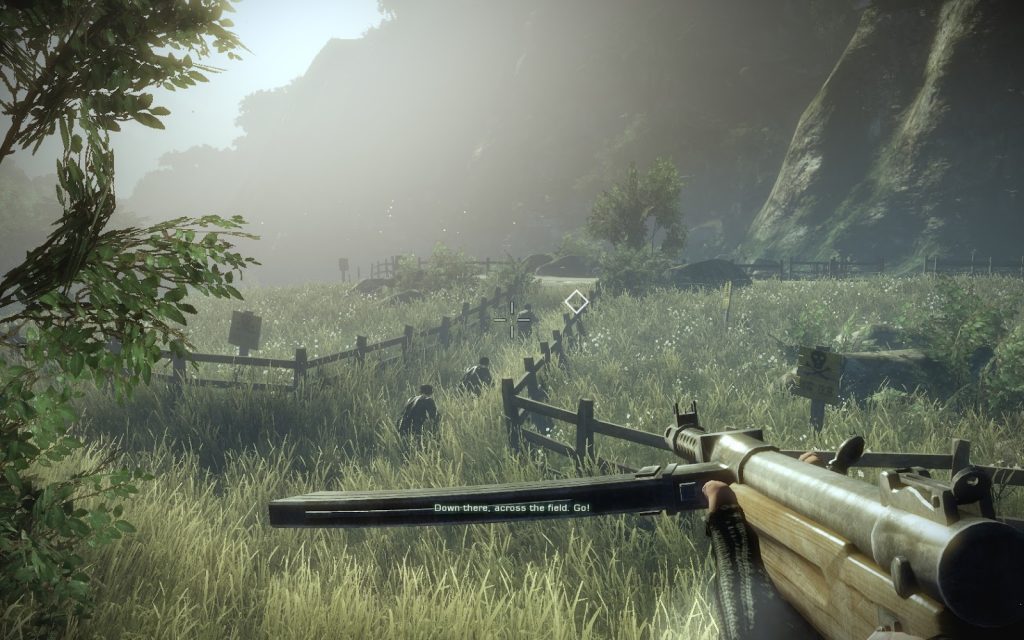 This year we are served up another sequel in Battlefield Bad Company 2 from DICE, coming out March 2nd for Xbox 360. The first Battlefield Bad Company was full of innovative destructive environments but also filled with drop-ridden servers, inability to create functioning squads with voice communication, unplayable lag even on screaming top-notch cable modem connections, the lack to create private custom matches of 2 on 2 or more with the friends on your friends list, and a lack of updates to improve any of the shortcomings.

I have been playing the demo for Battlefield Bad Company 2 for the Xbox and also on the PlayStation and on the PC, and I have to say the PC version is fantastic; it’s a combination of Call of Duty Modern Warfare 2 and Battlefield 2142 for the PC. If the only DICE could capture the beauty and smoothness of the PC version for the Xbox they would really have something. The PlayStation version looks better than the Xbox version, and the Xbox version is filled with a clunky control layout, and the inability to see enemies from a distance due to jagged graphics.

Don’t get me wrong, the graphics overall are pretty nice and the game is very enjoyable; the squad formation and communication problems are gone from the original Bad Company. The destructive environments have been improved and act more realistically, once structures fall or are shot down they can injure anyone below which is super cool. The ranking and upgrade system has had an overhaul done on it, and it is deep, full of customizable weapons, accessories and the ability to mix kits and is something the folks at Call of Duty should look at seriously for their next offering.

The sounds are great in Bad Company 2, the f-bomb laden in-game audio during battles, meant for an adult to teen audience, is very fun and adds a lot to the chaos which like always is an integral part of any Battlefield experience. The numerous vehicles perform really well, better than in any other Battlefield game for Xbox, and the need to actually work as a squad to accomplish any of the missions add to the experience online.

The only negatives I can detect so far are in the murky graphics, the clunky controls, which are an improvement over the original Bad Company but those were absolutely dog meat, and a slight lag in the movements of your more solid reloading his/her weapon, and moving around in general, not as smooth as it needs to be for a first-person massive multiplayer shooter.

I hope these shortcomings are being addressed, but since this is a demo and not a beta I’m not very hopeful, I can only hope EA supports this title with well-functioning servers this time around or else this could be another disappointment for Battlefield on consoles.

*Video Game Magic is the video game’s ability to transport you into the game experience – usually the effects this has on the human condition are, severe loss of time management, extreme video game jonesing, and an extended altered state of reality sensation. 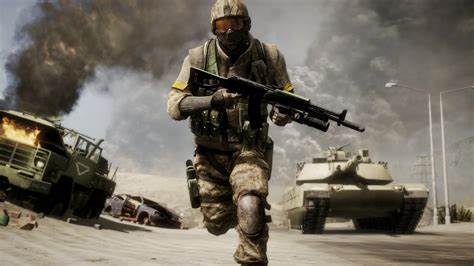