We breathe through the nose and our survival begins from here. Outwardly, the nose seems simple but it is a complicated organ. The nose as it looks can be of different shapes: beak-like, crooked, long, blunt or straight. We breathe in air through our nose, the two nostrils which are separated by a septum, a thin wall of cartilage and bones.

Air passes in through the two tunnels

or the nasal passages which lead back to the upper part of the throat. Both nasal passages have a lining of soft, moist mucous membrane covered with microscopic, hair-like projections called cilia. The cilia wave back and forth constantly, removing dust and bacteria and moving fluids from the nose to the throat for swallowing.

The mucous helps to trap bacteria and foreign particles that try to enter through the nostrils. Swallowed bacteria are destroyed by the stomach. During winter, the cold partially paralyses the cilia, resulting in an overproduction of mucous . Instead of being swept back to the throat, the moisture dribbles out of the nose, resulting in a running nose. 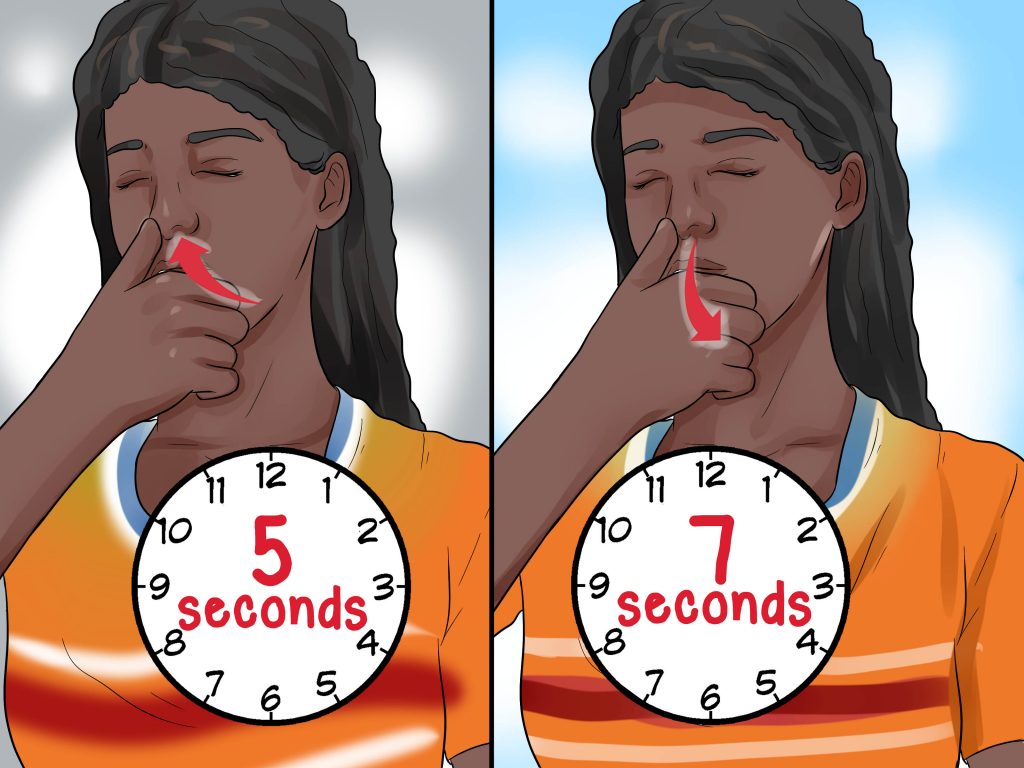 From the nasal passages the air passes through the pharynx and windpipe into the lungs. The lungs need 75 to 80 percent of saturated, humidified, warm air, free of bacteria and devoid of smoke or irritants. The warming of air is accomplished by three bones, known as turbinate or conchae, situated inside the nasal passages. The bones stir up the air so that dust in the air sticks to the mucous membrane of the turbinates and does not enter the lungs.

These bones are like radiators; they are covered with erectile tissue blessed with enormous blood supply. In winter when we breathe in cold air, the blood circulation inside increases and the nose seems to swell, providing a greater warming surface.

At the side of the nose are two hollow spaces on either side, in the cheeks, in the frontal bone over the eyes, in the wall between the nose and the eyes and at the back of the nasal cavity. These are the eight sinuses which can prove troublesome at times. Bacteria slip into these hollows, causing infection and block the narrow channels that empty into the main nasal passages. This is the time when we suffer from severe headaches and pain in the jaws, gums and teeth. Inhalation of hot steam helps. These hollows also contribute to moisture and voice quality.

The sense of smell

Without the stimulus of smell , the pleasures of eating are lost. It is the aroma of food that makes our mouths water and sets our digestive juices flowing. The sense of smell actually is the least specialized sense. It is stronger in deaf and blind individuals. The perception of smell occurs in the nasal cavity where olfactory nerve receptors lie in a small piece of mucous membrane. It is known that anything that smells gives out chemicals or molecules in air. The molecules enter the nostrils in a gaseous or volatile form. In response to these chemicals, the receptors generate nerve impulses. In addition, with the aid of technology, it is now easier for you to modify your nose if you want to. This is through procedures like Rhinoplasty and Septoplasty.

The olfactory nerve fibers then carry the impulses to a part of the brain called the olfactory bulb from where the impulses are carried to the other parts of the brain, where they are translated into the sensation of odour. The smell occurs in cycles each time we breathe and the sensitivity of smell increases when we sniff. The gaseous substance is water soluble so that it dissolves in the mucous to make contact with the olfactory receptor cells which help detect the smell. 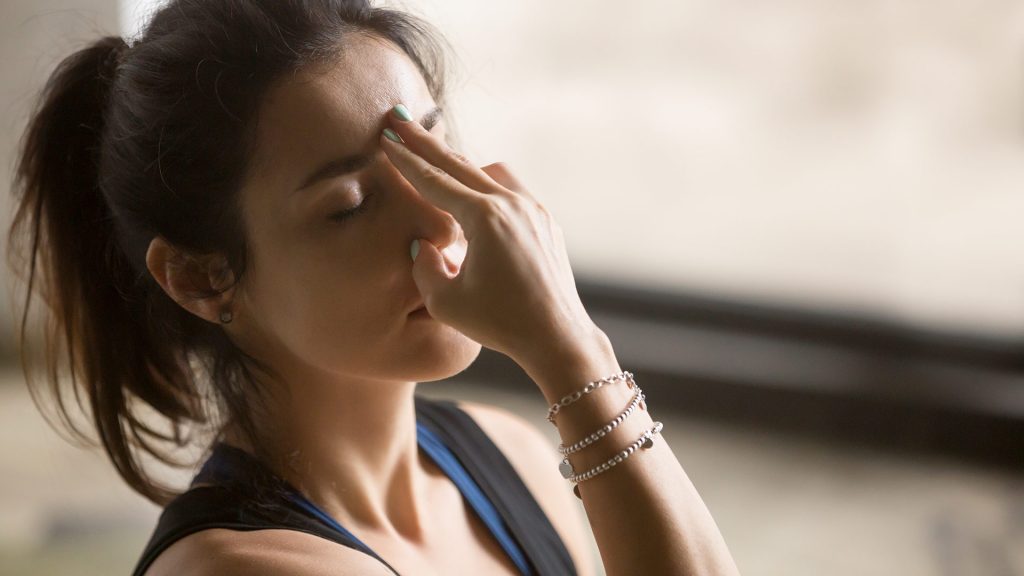 The sense of smell is closely related to the sense of taste. Experts believe that much of our taste sensations are really sensations of odour that we have associated with certain tastes; for example, we can really smell coffee, wine, tobacco, onions, garlic or apples more than when we taste them. We lose our sense of smell when we have a cold because the infection inflames the mucous membrane of the nasal passages and blocks the passage of air to the center of smell.