AFK Arena is an exciting game launched and developed by Lilith Games. The game characters level up really passively, which is why it is normal that you get stuck at a certain level for a few days. There are cards with different rarity and combinations that you can use in the game in order to quickly level up in the game. If you need help with card combination along with tier list you can look online on websites like https://afk.guide/afk-arena-tier-list.

However, there are certain ways with which can follow to make the gameplay much easier. This article is your guide to the game AFK Arena that will provide you with an insight into the game and the tips and tricks that you can follow. 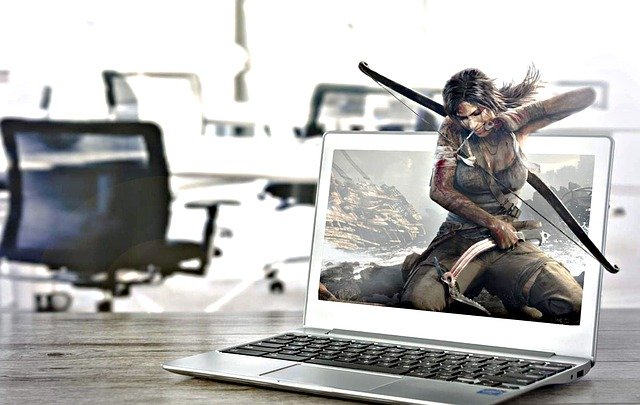 Lets up begin with several in-game situations that you can face as you play the game along with recommendations for handling those situations.

The way you place your character in your game is how you influence the battle course. You just can not win a battle by placing heavy characters in the frontlines backed up by the lower level cards. This is not a sure-fire strategy which is why you should try to experiment with your cards as much as possible in order to find the best possible combination that is out there.

As a player, you might need some of your cards to survive and attack a bit longer than other cards which is why it is really important that you have a clear strategy while placing your cards.

Paying attention to the enemy’s card formation is also important while devising a strategy for the battle. As the battles are automatic so might have to try many times in order to get the desired result. It is really important for you to practice with your available cards in order to get familiar with them as well as master their placement in the battle.

As there is no negative aspect of losing battles you can easily try any combinations of the cards until you are fully satisfied with your current combination. There are several factors that come into play while the AI decides the course of the battle such as dodge chances and critical hits. This is another reason to try your card combinations before you set out for PvP battles.

The auto function is quite helpful at the earlier stage of the game. It allows you to ignore any unnecessary steps at the initial stage of your game. When you move to a higher level you can disable this feature in order to cast the special moves of your characters more effectively in your battles.

These steps will also help you in Arcane Labyrinth and Twin Peaks, as the heroes don’t heal and restore their stats automatically. This makes it harder for new players to win constantly in the long run.

As you get to level 80 you will realize that Hero’s Essence is the most valuable resource of the game. As you move forward you need 1200 hero essence to level up your cards. You can easily buy this resource from the hero store and put it to use. For a max level card, you will require 118,100 units of hero essence.

Moreover, you should not get tempted by the hero equipment that is there in the store. You should be using your diamonds to summon more heroes and ascending those heroes at the temple of Ascension also gives them an additional boost.

If you really feel like upgrading your hero equipment you should find the wandering trader in Arcane labyrinth to get a 40% discount on the desired equipment.

The same is applied to the hero and labyrinth coins. You should save them up for summoning elite heroes and hero essence. You should consider using fast rewards and consumables as quickly as possible too.

There are heroes that are capable of fighting on their own as long they are at a higher level than the opponent. This is why you should consider upgrading these heroes much faster than others.

The behavior of these characters is how you decide the order as you upgrade them. You should consider upgrading the cards that have more damage so that they can stay in the back doing more damage to the opposition.

Ideally, you should have two heroes that have a very high level one in front and one in back so that they can sustain and do damage to the opposition as well.

After a certain level, you might want to get all your hero cards to a certain level so make sure that you are upgrading all your cards while focusing more on rare and elite cards. 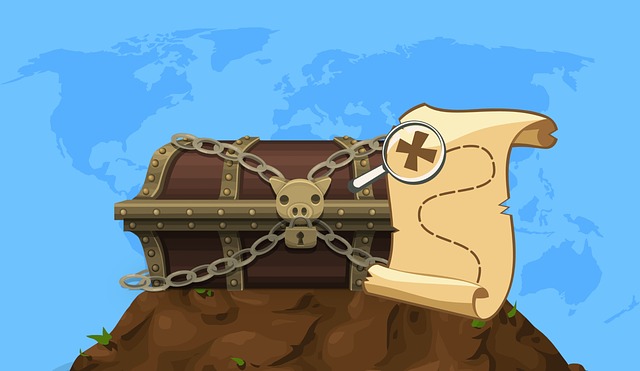 Faction scrolls are also really helpful when you are leveling up your heroes. You can find these faction scrolls as you participate in the events. You can use them to summon heroes of a certain faction. You even get faction boosts that you can check at the Nobel Tavern.

You get loot as you complete any of the stages, or you can buy it from the store or the wandering trader. There are various tiers of loots depending upon the level you cleared. The higher the level the better the loot. The tier of the equipment also determines how many times you can upgrade it.

You just have to melt down the lower level equipment in order to amass points so that you can use them to upgrade your hero and its equipment. This process required gold coins so make sure that you have enough gold to move forward in the game as you melt pieces of equipment. There are equipment that are highly compatible with a certain hero faction, so you should also consider this factor while upgrading the equipment.

There are other steps as well that you should consider as you play the game such as:

You are now ready as an adventurer to start your gaming experience with AFK arena. 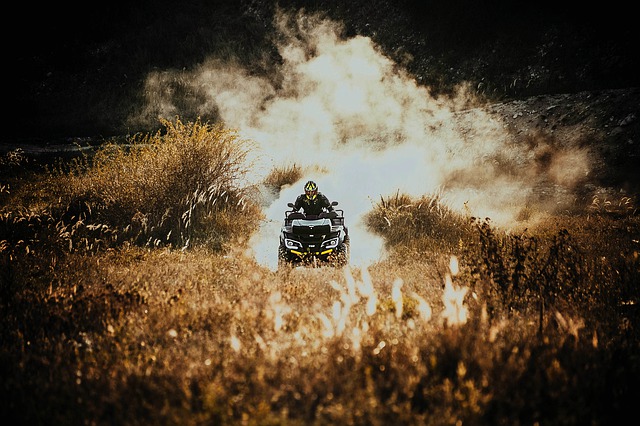