Most of you have probably seen rave reviews and countless perfect 10 scores for Grand Theft Auto IV (including an unheard of 10/10 on GameSpot) and are wondering if it lives up to these expectations. With its great features, graphics, and new additional designs, GTA 5 mod menu ps4 is totally the hype today. So if you haven’t seen it yet, you must get yourself a copy.

All I can say is, the game is rock solid.

While the style of game has not changed in a bit (you go to a guy, he tells you to kill another guy, you go kill the guy and get money and then return for another guy to kill) it is the way the story develops that changes the experience.

I will not spoil anything as the game has just been released, but all I can say is the story is more enthralling than previous GTA’s and it is easier to sympathize with your character, despite the constant murdering you do. The story surpasses much of the crap that comes out of Hollywood these days (honestly, it does) and keeps the player interested. 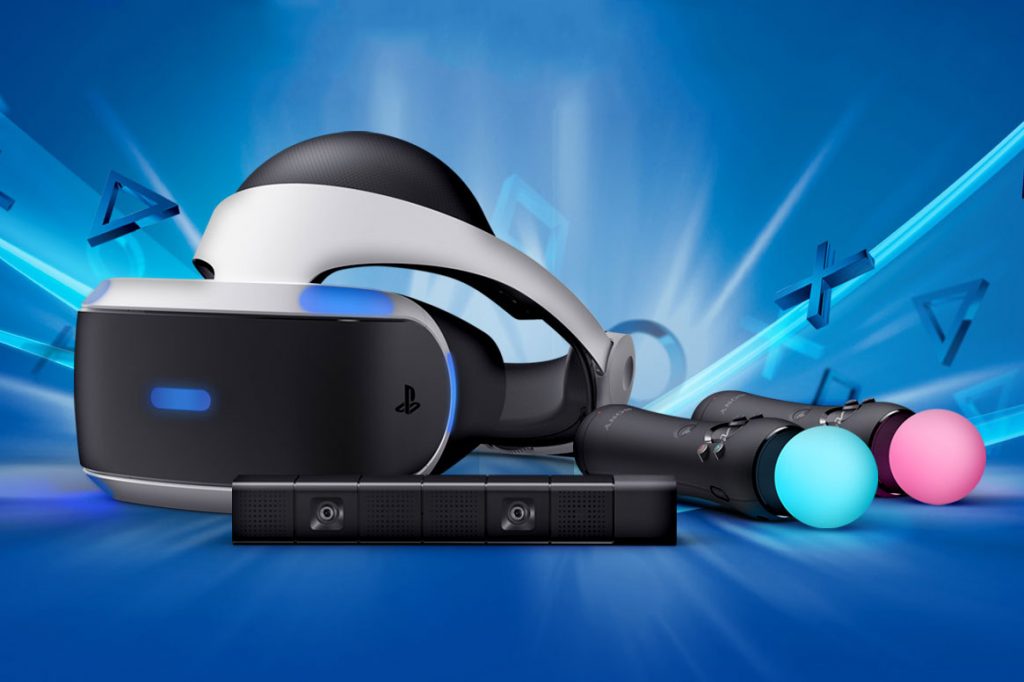 The graphics are nothing to be absolutely blown away about in my opinion, but when I’m mowing down herds of people in an ice cream truck, I don’t really care what they’re shoes look like. Call me old fashioned but I think developers should ease up on graphics and try to make a solid game with a believable story. The environments are very impressive in their massive size and here’s the best part: NO LOADING BETWEEN PARTS OF THE CITY!!!!

I would like to briefly talk about the sound in Grand Theft Auto IV. While the sounds of people getting massacred and cars getting smashed are all welcome and soothing, the game’s soundtrack is one of the best I’ve ever seen in a game. The game boasts almost a hundred songs, ranging from underground hip-hop to 90’s dance music to even Smashing Pumpkins. With genre-specific radio stations, I guarantee you will enjoy the music of Grand Theft Auto IV.

Another awesome feature of GTA4 is the addition of mini-games. These include games like bowling, darts, billiards, and even a Tetris-Esq game called CUB3D. These are all well designed and fun to play when you are sick of killing guy X because crime boss Y doesn’t like him anymore. 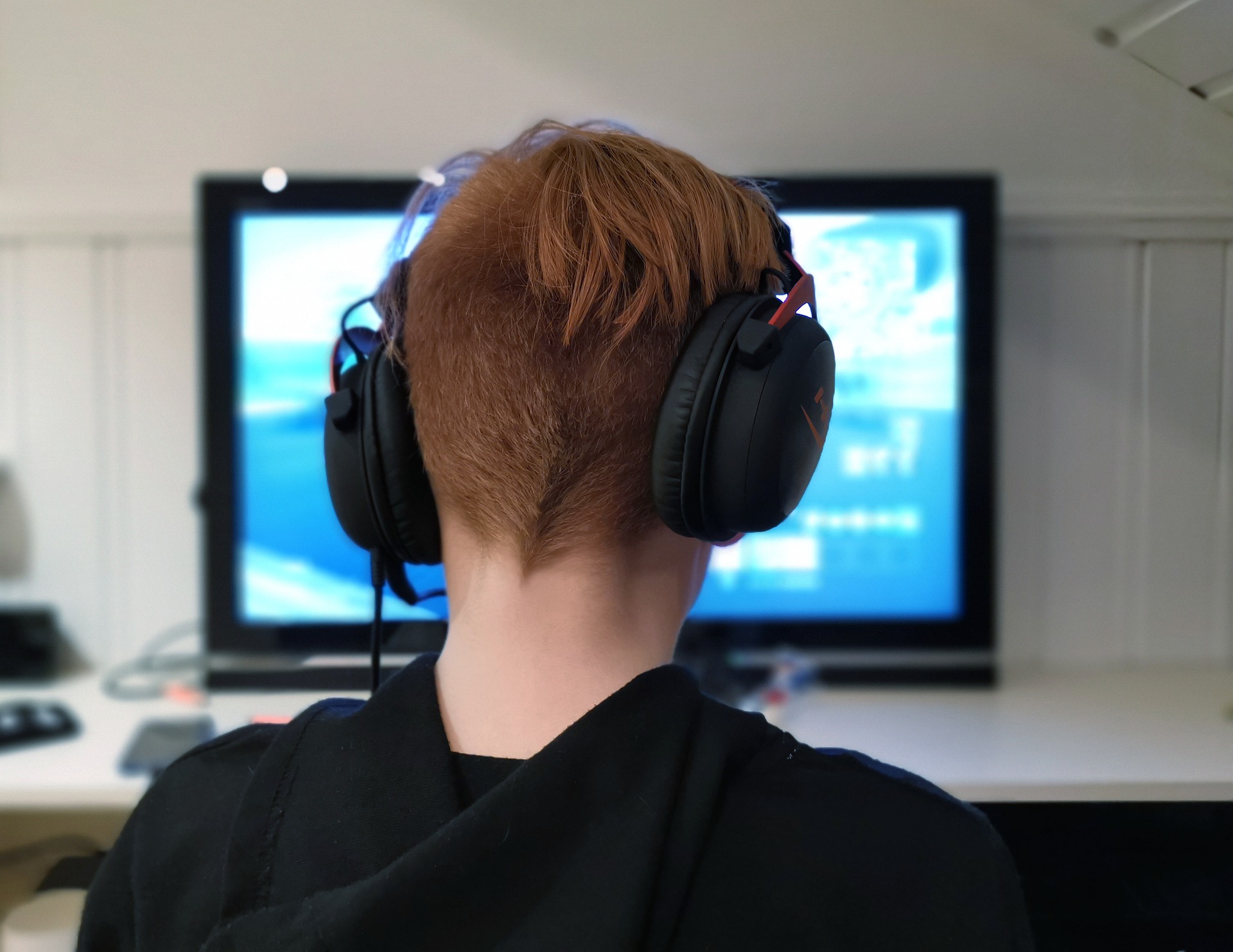 The game is so entertaining because of the immense world and the power at the user’s fingertips. More buildings can be entered and the possibilities are endless when a player has a remotely working imagination. The game isn’t without its flaws, and much of the plot seems contrived and overdone. However, the way in which the game is presented to the player is what makes it so rewarding. The game covers all tracks in that there is ALWAYS something fun you can be doing, and that is why the game is getting 10 out of 10’s across the world.