One of the best parts of mobile games or any other online games available in app stores and Google store nowadays is the characters in the game. According to studies, the characters are one of the reasons why players are engaged to play a particular game. This is more common for mobile games in the battle and war categories. For players, having a strong hero is a mere advantage to set the game, defeat other players and be successful in the game play.

But gone are the days when main heroes are the only stars in the game. Today, there are different characters that developers added to make the gaming experience more fun and exciting. Just like in the case of Idle Heroes, there are pets or also called as monsters that players can utilize to win and take advantage of other players. These monsters added more fun and challenge because these monsters or pets are unlocked until the player reaches certain level. Thus, more characters have been added to Ih tier list. In this article, you will be able to know some of the best monsters in Idle Heroes. 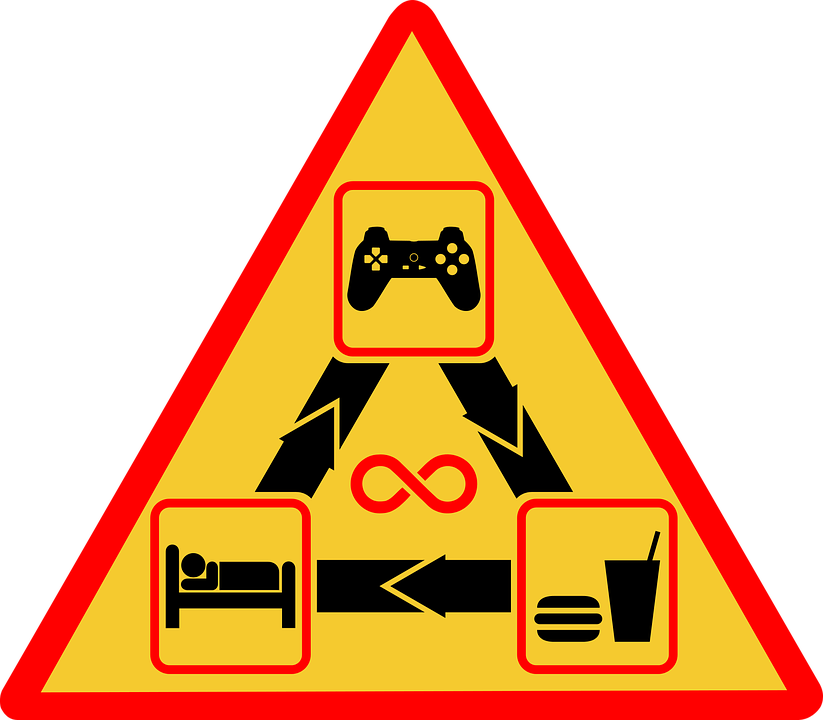 Since the main aim of Idle Heroes is to assemble group of heroes that players need to train and equip to be competitive in the battlefield or arena, the monsters serve as the 7th hero in the game. Having them on your line up has a lot of advantages such as a special attack on your enemy’s team and it can also passively buff your team. Therefore, for you to win and be successful in the arena or competition, you must be able to choose the best and right monster for you. To help you here are some of the best monsters in Idle Heroes.

Wolf is considered as one of the best and strongest monster in the game. It can be a great asset to combat and give high damage to your enemy’s team.  It can cause damage in form of bleeding and it also makes your opponent vulnerable. To utilize wolf more effectively, it is recommended to pair it to high armored set of heroes. In general, you should consider using wolf as a great asset for most PvE teams, more appropriately to allow you to be high up in the guild leaderboard.

Just like wolf, griffin is also considered to be a good pair with PVE team. Griffin has also the ability to weaken your opponent’s armor, making it best for destroying strong PVE teams within the campaign or the tower of Oblivion. 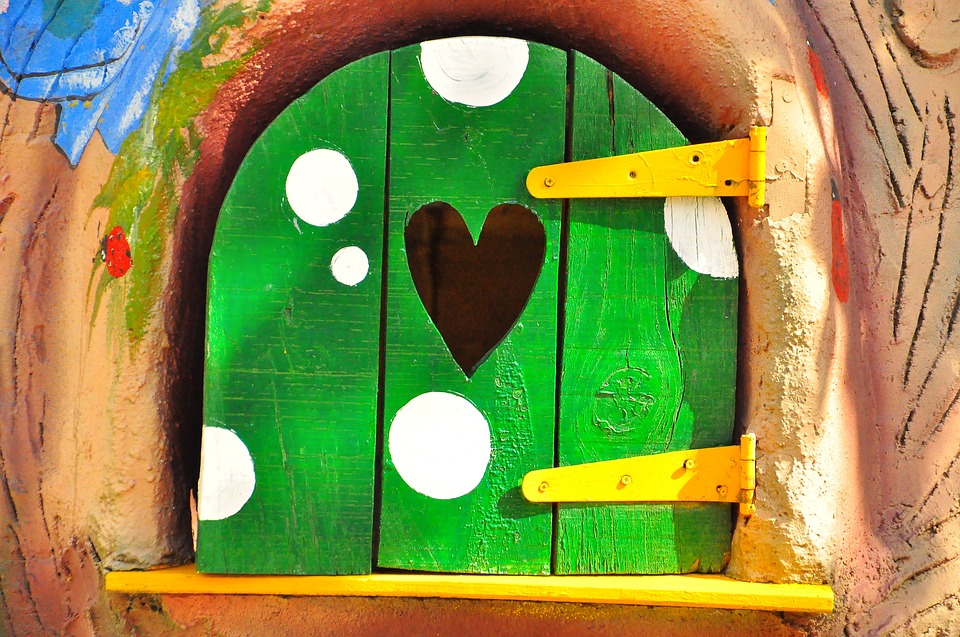 For some players, snake has the same ability with wolf in terms of giving large amount of damage to your enemies plus it also makes the team vulnerable over time with some follow up attacks, specifically, poison attacks. In general, the snake is a good fit for pve, poison attacks and it also beats wolf in skill damage compositions.

This pet is quite different from snakes and pets. It might not be able to provide great damage to the enemy but it is the best choice and resource for control and sustrain. It gives some random and single damage to the enemies but it has the ability to heal three random heroes in your team. So if sustain and healing is more important for you, then dear is the best pet choice for you.

Just like the dear, fox has a lot of benefits that will help your squad. Fox has the ability to provide bonus energy regeneration to your team. This will allow your heroes to make more impactful attacks to your opponent.

There are more pets or monsters in the game like dragons and rocks but the above mentioned monsters are our top pick. With their skills and advantages that can help your team win, surely you will be more encouraged to play Idle heroes to reach certain levels in the game and to unlock these monsters. But the winning point for you will still rely on how you will effectively and strategically execute and use these monsters in your team for you to win and be successful in the game.